A Longer Than Life Sentence 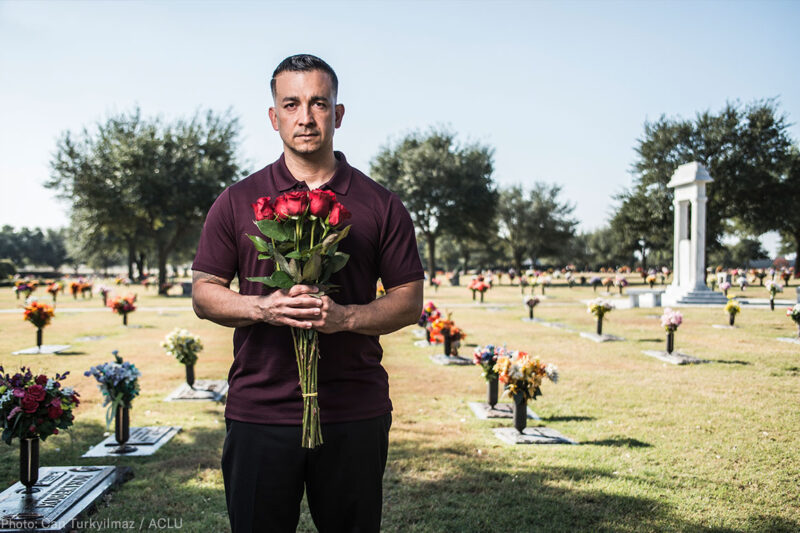 At sentencing, they kind of saved me for last. I had just turned 21. It was 1998. I remember the judge saying, “Jason, I’ve thought about this all week. … I’ve written Congress about these sentencing guidelines for crack-cocaine but my hands are tied.” After, he starts reading my sentence off to me: “life without parole …” After life without parole, I didn’t hear the other part.

I don’t even know how I got back to the prison cell. When it was all added up, I got life without parole plus 320 years, 8 years of probation, and a $6,000 fine. Your mind can’t take in that reality — that you’re going to die in prison.

All the charges against me were related to conspiracy to distribute crack-cocaine. Back then, I was an arrogant, cocky kid. I started dealing when I was 15. I didn’t know there was a 100-to-1 sentencing ratio for crack-cocaine as opposed to powder cocaine. My supplier, who was higher on the totem pole, got 12 years but I got life without parole. I also received more time because I wouldn’t snitch on a professional football player who was buying marijuana off me and a friend.

Your mind can’t take in that reality — that you’re going to die in prison.

The insane part is that the prosecutor didn’t want to know nothing about the people I was getting my cocaine off of. I would find out years later why: They had been working with the government already for years. She just wanted a Dallas Cowboy.

Out of the 49 people that got indicted in my case, only three individuals were white and they all received either probation or a year or under. So was the prosecutor’s intent to really rid the street of drugs? Or was the prosecutor’s intent to rid the street of minorities? A majority of the people that I knew that were involved in drugs were Caucasian. But in prison, it was the saddest thing to see that a majority of the people — and a majority of people with life sentences — were minorities

I grew up in McKinney, Texas. It is a city where the wealthy and the poor are divided by a railroad track. I had white friends, and we’d go to school and hang out. But at the end of the day, they went back to their neighborhood, and I would go back to mine.

My area was known for crime, drug dealing, gangs. There weren’t a lot of street lights. There were no parks in the neighborhood, and the streets were bumpy, full of potholes. Houses were abandoned. My mom and dad were regular people. They were always poor and working double jobs, so they were hardly ever home. I was the third of four brothers. The older ones raised me: All four of us would eventually end up in prison. 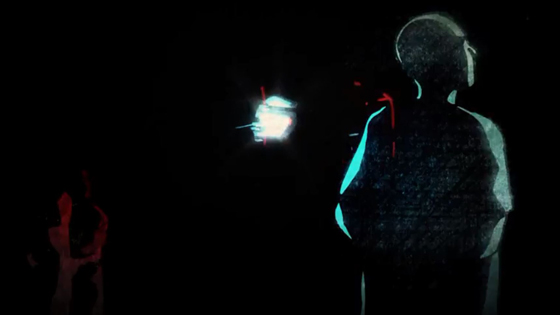 My mom was in the courtroom during sentencing. Immediately after, she came to visit me, and asked, “So when do you come up for parole?” I said, “Mom, there’s no parole in the federal system.” She said, “You didn’t kill nobody. Rapists don’t get that much time.” Three years into my prison sentence, she asks the same thing. I’m like, “Mama, I told you that there’s no parole.” Four years later, she asks the same thing. And that’s when I started reading a lot of psychology books, learning how the brain deals with trauma. You block it out so you can deal with it. When she asked again in 2010, 12 years into my sentence, I cried. I grabbed her and hugged her. When you go to prison, everybody does the time with you.

In 2011, when I was 34-years-old, I petitioned President Obama for clemency. “I’m not going to sit here and try to downplay the effects of crack-cocaine on my neighborhood,” I wrote to him. “I was selling drugs to people I grew up with, most of whom were either friends or family. … I acknowledge that I deserve to be in prison, for how long, I am in no position to say.”

I told him that if I were given a second chance, I would not let him, my family, or society down. “I am a changed man from that boy who ran the streets 15 to 20 years ago,” I wrote. “I can see everything I want to accomplish and how I’m going to accomplish it, and it’s clear as day. All I need now is for you to give me a chance to turn those dreams into reality.”

By that time, I had earned a reputation as a jailhouse attorney. I was advocating for other inmates. I had also become obsessed with trying to get my freedom, and I was in the library all day, every day filing motion after motion, brief upon brief. That’s because on March 28, 2002, I learned that my brother, J.J., was murdered in prison. When we were younger, I wanted to be like him so much. I loved him more than I loved my father. After that, every day when I got out of bed, I did everything possible to honor my brother’s name.

If you’re ever going to do anything impactful in life, first, you have to get mad. But you don’t fight with your fist — you fight with your mind. I was one of the first ones that received clemency from President Obama. That night, Dec. 19, 2013, was the first time that I had closed my eyes and had a peaceful sleep. I didn’t wake up until it was time to wake up.

If you look at the executive order, it has coffee, oil, tears on it. I held it in my hand for two days straight. I would walk around with it because I wanted to show everybody: “Don’t give up. I’m going to go out there. I’m going to be the one that’s going to fight for you all.”

Jason Hernandez advocates for the clemency process to be reformed and expanded to undo the injustices caused by the war on drugs. He is also a recipient of the Latino Justice Media Fellowship, which will assist in preparing his memoir.