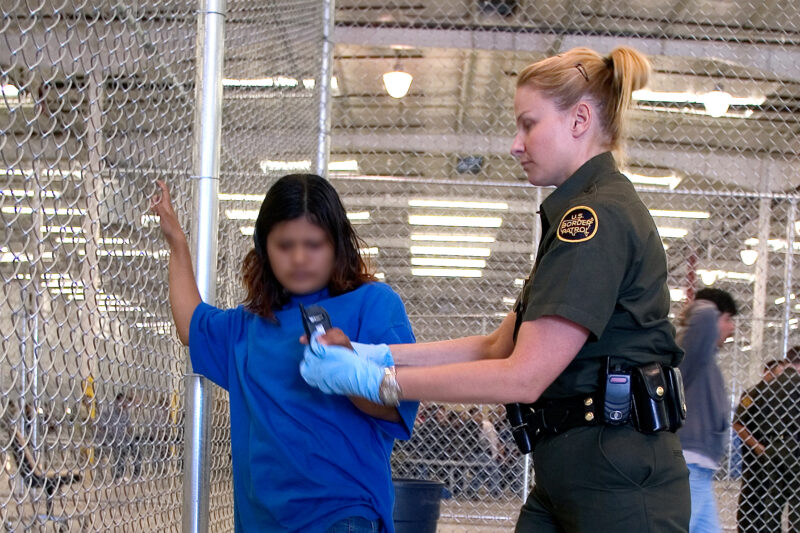 The Obama administration now argues that it needs to detain families in order to speedily deport those who are initially found ineligible for relief. But as the ACLU has documented, such fast-track deportation procedures are fraught with error, routinely resulting in the expulsion of people to places where they face persecution and torture. And nothing in our immigration laws requires the government to subject families to fast-track deportation, much less to detain them during the process.

The Obama administration’s filing represents but its latest failure to respect due process and human rights. Since last summer, when families and children fleeing violence in Central America came to the Southwest border, the Administration has refused to treat the situation for what it is—a humanitarian crisis. Instead, it has chosen to paint mothers and their children as threats to border security. Family detention is the cruelest expression of this approach—a deliberate choice to lock up families in order to deter others from seeking refuge in the United States.

But as courts have found (here and here), and experts confirmed (here and here), there is no evidence that President Obama’s family detention camps have deterred migrant families from fleeing violence in Central America. More importantly, it’s unclear how the administration can legally and properly deter people from seeking protection in the first place: As the judge in RILR v. Johnson—a case brought by the ACLU—observed, these families aren’t “wrongdoers, but rather individuals who may have legitimate claims to asylum.” Indeed, the government itself admits that nearly 87 percent of detained families have been found to have legitimate asylum claims that they should be allowed to pursue in immigration court.

It is long past time for President Obama to recognize these families for who they are: moms and kids fleeing persecution who have a right to apply for refugee status in the United States. Some families will win their claims; others will lose and be deported. But either way, they shouldn’t be detained and denied a full hearing before an immigration judge. If the Obama administration truly respects due process and human rights, it must end family detention now.