Progress Is Occurring on Prosecutorial Reform, Despite Tuesday’s Setbacks in California 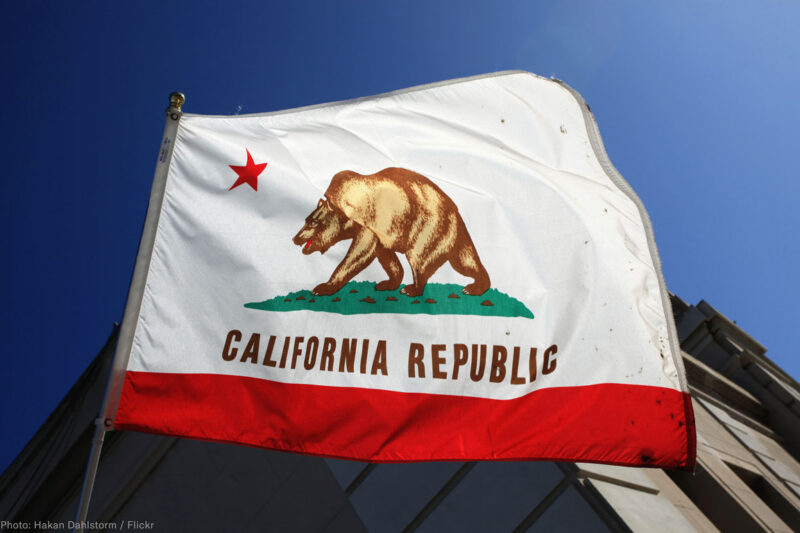 On Tuesday in California, most of the progressive candidates for district attorney lost primary elections against incumbents. These defeats led some to conclude that voters had “rejected reform” or that the movement had “stumbled.” Those results, however, don’t fully reflect the strength of the prosecutorial reform movement.

For decades, district attorneys, who have enormous power in the justice system, have been running largely unopposed in California and across the nation. On Tuesday, more California voters in more counties than ever had real choices in district attorney races. In 2010, only 18 of California’s 56 district attorney seats were contested. In 2014, that number jumped to 25, and this year, to 26.

Not only has the number of contested races increased, the nature of those races shifted dramatically this year. While “contested” district attorney races in prior years most often involved establishment candidates running to defend the status quo, in 2018 many contests included candidates who embraced reform platforms — including more candidates who are women of color.

Take Pamela Price, a civil rights attorney, who ran for district attorney for Alameda County, California. She explicitly acknowledged that prosecutors have played a key role in creating mass incarceration and outlined a specific plan to reduce it. She won 40 percent of the vote. Though she failed to win her primary election, her showing was a remarkable considering that elected prosecutors have traditionally run on aggressive “tough on crime” platforms.

After seeing significant gains for reform-minded district attorney candidates in places like Texas earlier this year and Larry Krasner lead reforms as D.A. in Philadelphia, it was tempting to believe that the movement could win the day everywhere. But as we saw on Tuesday, the power of incumbency is strong. This fight was never going to be won in one election cycle.

The ACLU began its district attorney voter education campaign in California in 2010. Our project expanded significantly in 2014 when the ACLU launched its “They Report to You” campaign that provided voters with extensive educational materials, polling place information, and other tools. This year, the ACLU led statewide voter education efforts and supported local partners in nine California counties to contact voters and put district attorneys on the record. Over the last few months, the ACLU and its partners in California hosted many candidate forums and reached hundreds of thousands of voters through social media to educate them about district attorneys. Field organizers who had prior criminal justice experience reached more than 135,000 people through phone calls and home visits.

These voters very likely knew little or nothing about district attorneys before this educational campaign. It’s common for people casting ballots to skip local races like district attorney. The early analysis shows that among our target counties, there was an average increase of 10 percentage points in people voting for a D.A. candidate, and an increase of up to 20 percent in Alameda and San Diego counties. Most importantly, these newly educated voters can now be engaged to hold district attorneys accountable between now and 2022, using tools like the ACLU’s policy toolkit.

The ACLU Campaign for Smart Justice is supporting similar voter education work in about 40 other district attorney races in 15 states around the country. The effort is part of a national prosecutorial reform campaign, which combines these strategies with legislative reforms and litigation to change the incentives for prosecutors.Mass incarceration is the result, in part, of decades of unchecked impunity for district attorneys.

The elections in California this week show that over just the last few years, we’ve made real progress in empowering communities and building up local organizations and activists that will ultimately put an end to America’s addiction to incarceration.