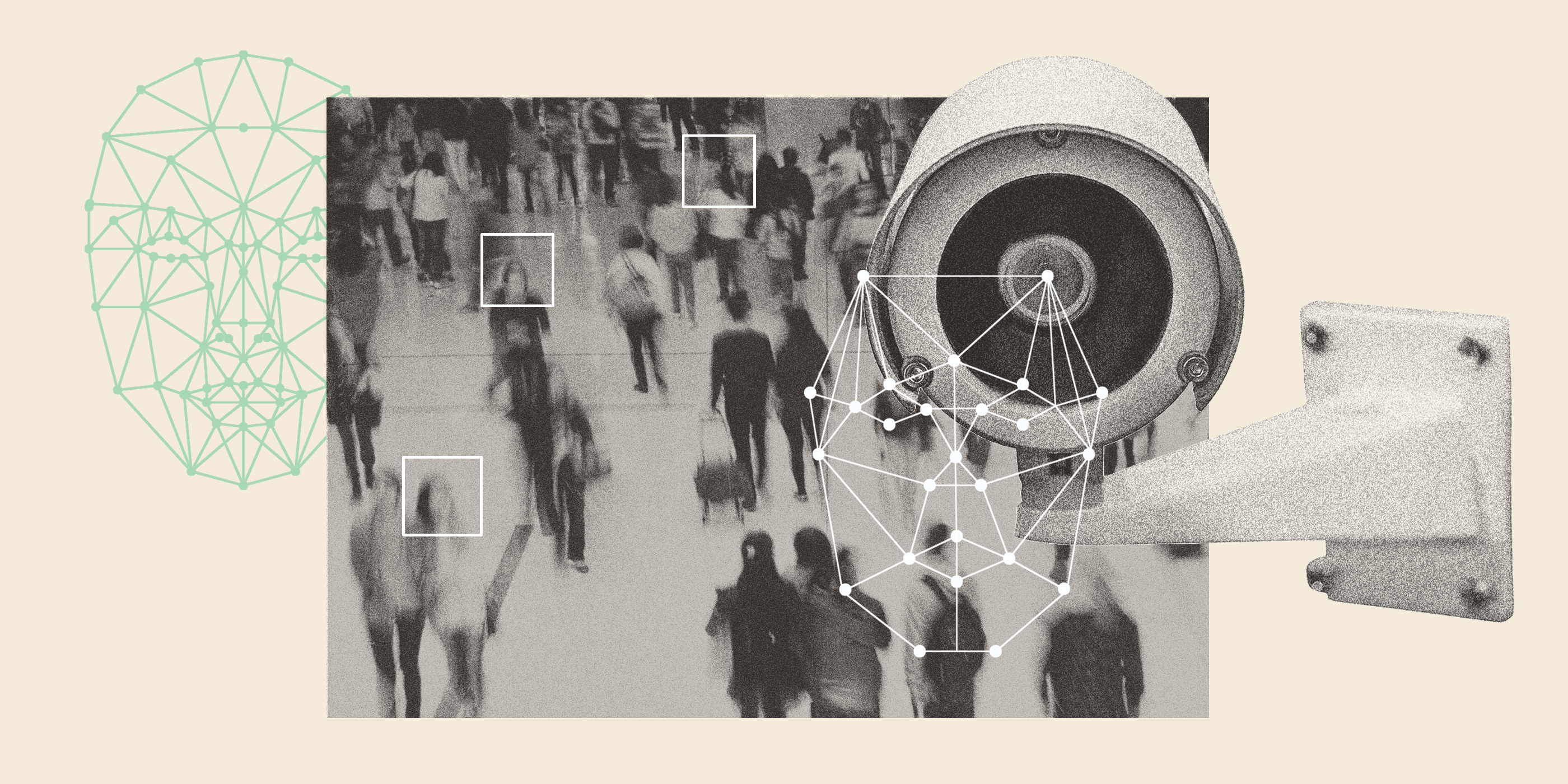 Face recognition surveillance presents an unprecedented threat to our privacy and civil liberties. It gives governments, companies, and individuals the power to spy on us wherever we go — tracking our faces at protests, political rallies, places of worship, and more. The ACLU is taking to the courts, streets, legislatures, city councils, and even corporate boardrooms to defend our rights against the growing dangers of this unregulated surveillance technology.

Arrested Because the 'Computer Got it Wrong'

Robert Williams, a Black man living in Michigan, was handcuffed and hauled away by Detroit police in front of his wife and young girls because of a false face recognition match. Even though he was locked up for 30 hours despite being innocent, he considers himself lucky. As a Black man, he knows the consequences of a false match and police arrest could have been deadly. 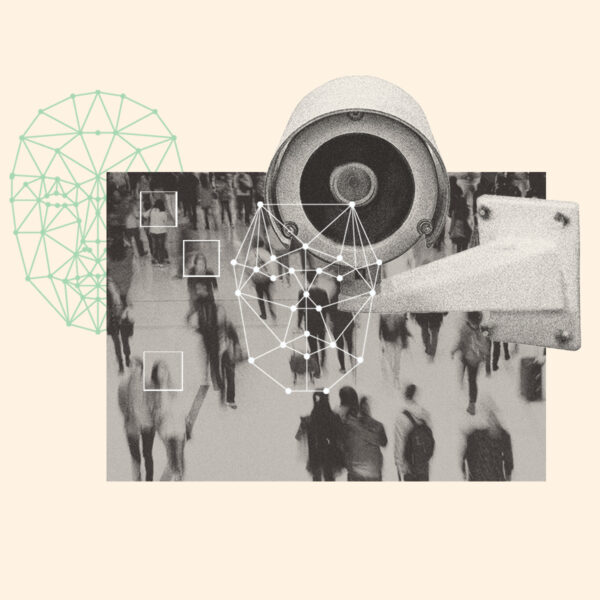 Our work to stop the spread of face surveillance

We’re leading the fight in legislatures nationwide to stop law enforcement use of face recognition.