The Fight Against Voter Suppression 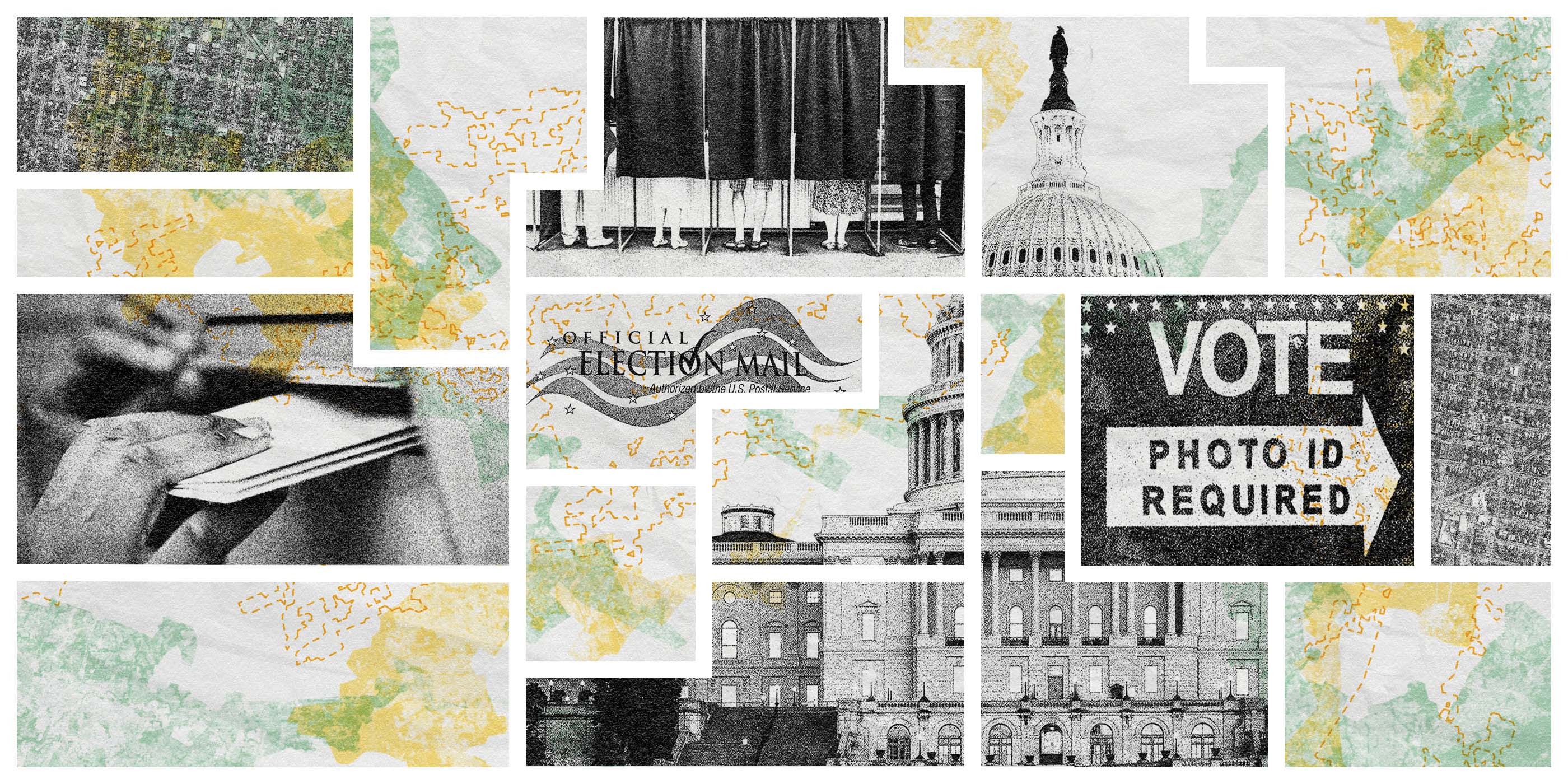 The Fight Against Voter Suppression

Voting should be as easy and accessible as possible, and in many cases it is. But in recent years, more than 400 anti-voter bills have been introduced in 48 states. These bills erect unnecessary barriers for people to register to vote, vote by mail, or vote in person. The result is a severely compromised democracy that doesn’t reflect the will of the people. Our democracy works best when all eligible voters can participate and have their voices heard.

Below, we’ve listed some of the most rampant methods of voter suppression across the country — and the advocacy and litigation efforts aimed at protecting our fundamental right to vote.

States redraw district lines every 10 years based on population data gathered in the census. Too often, states use redistricting as a political tool to manipulate the outcome of elections.

Our democracy works best when all eligible voters can cast their ballot freely and fairly. Urge Congress to pass the John Lewis Voting Rights Advancement Act to protect our fundamental right to vote and defend voters of color against discrimination.

How Politicians Try to Block the Ballot Box

Voter suppression efforts range from the seemingly unobstructive, like strict voter ID laws and cuts to early voting, to mass purges of voter rolls and systemic disenfranchisement. These measures disproportionately impact people of color, students, the elderly, and people with disabilities.

Stories of Attacks on the Ballot Box

Crystal Mason, a Texas mother of three, was sentenced to five years in prison for trying to exercise her right to vote. Her case is a window into how the myth of voter fraud is being weaponized to suppress the vote.

Our democracy works best when all eligible voters can cast their ballot freely and fairly. Urge Congress to pass the John Lewis Voting Rights Advancement Act to protect our fundamental right to vote and defend voters of color against discrimination.

Who's Affected By Voter Suppression?

The short answer is all of us. Our democracy is debased when the vote is not accessible for all. But the fact is that some groups are disproportionately affected by voter suppression tactics, including people of color, young people, the elderly, and people with disabilities. The proof is in the numbers.

How to Protect Your Vote

The right to vote is the most fundamental constitutional right for good reason: democracy cannot exist without the electoral participation of citizens. We vote because it’s we, the people, who are supposed to shape our government. Not the other way around.

President Biden and states can enact measures to encourage rather than suppress voting. Automatic, online, and same-day voter registration encourage participation and reduce chances of error. Early voting helps people with travel or accessibility concerns participate. And states must enforce the protections of the Voting Rights Act.

At an individual level, the best way to fight voter suppression is to know your rights — and vote. 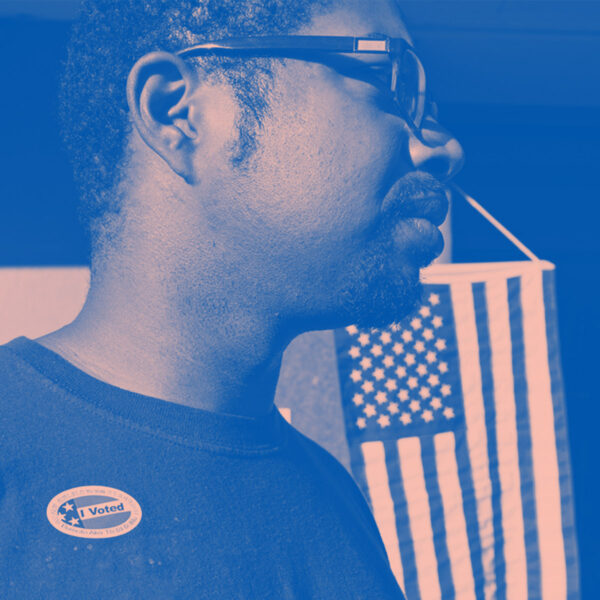 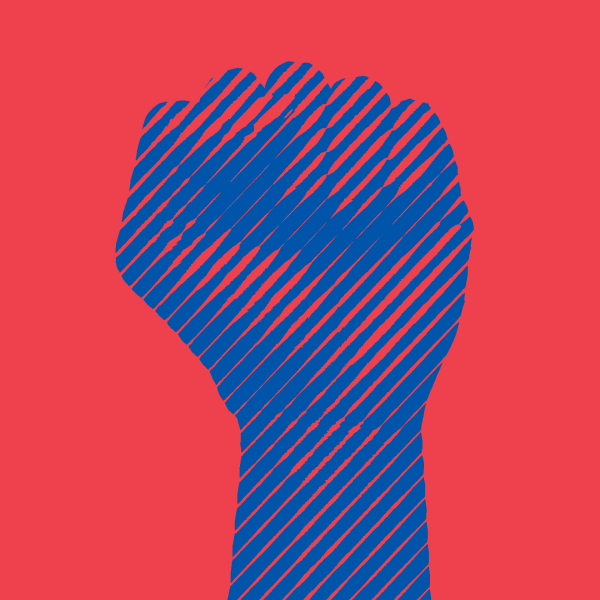