Here are the States We’re Watching as Redistricting Begins 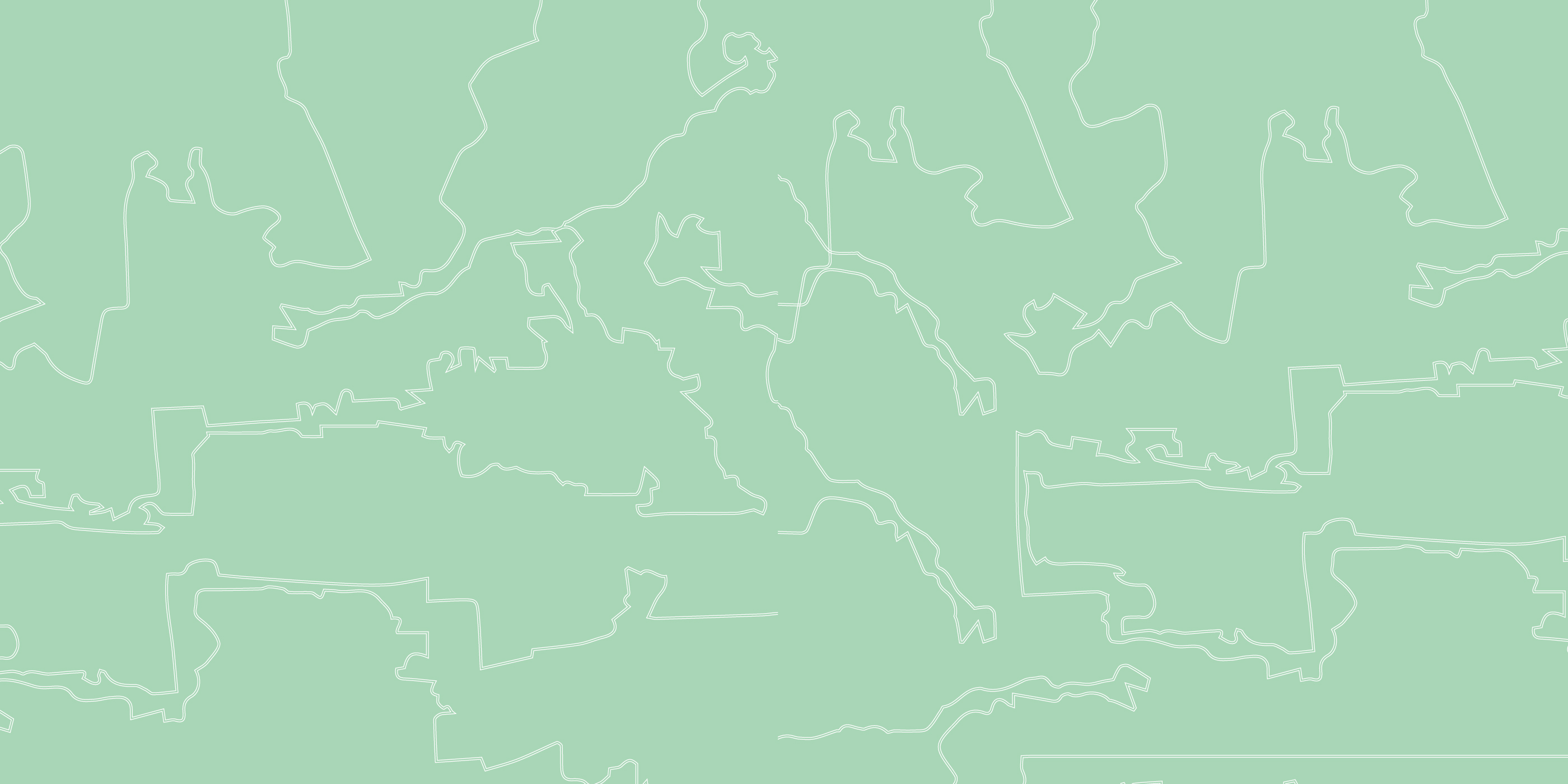 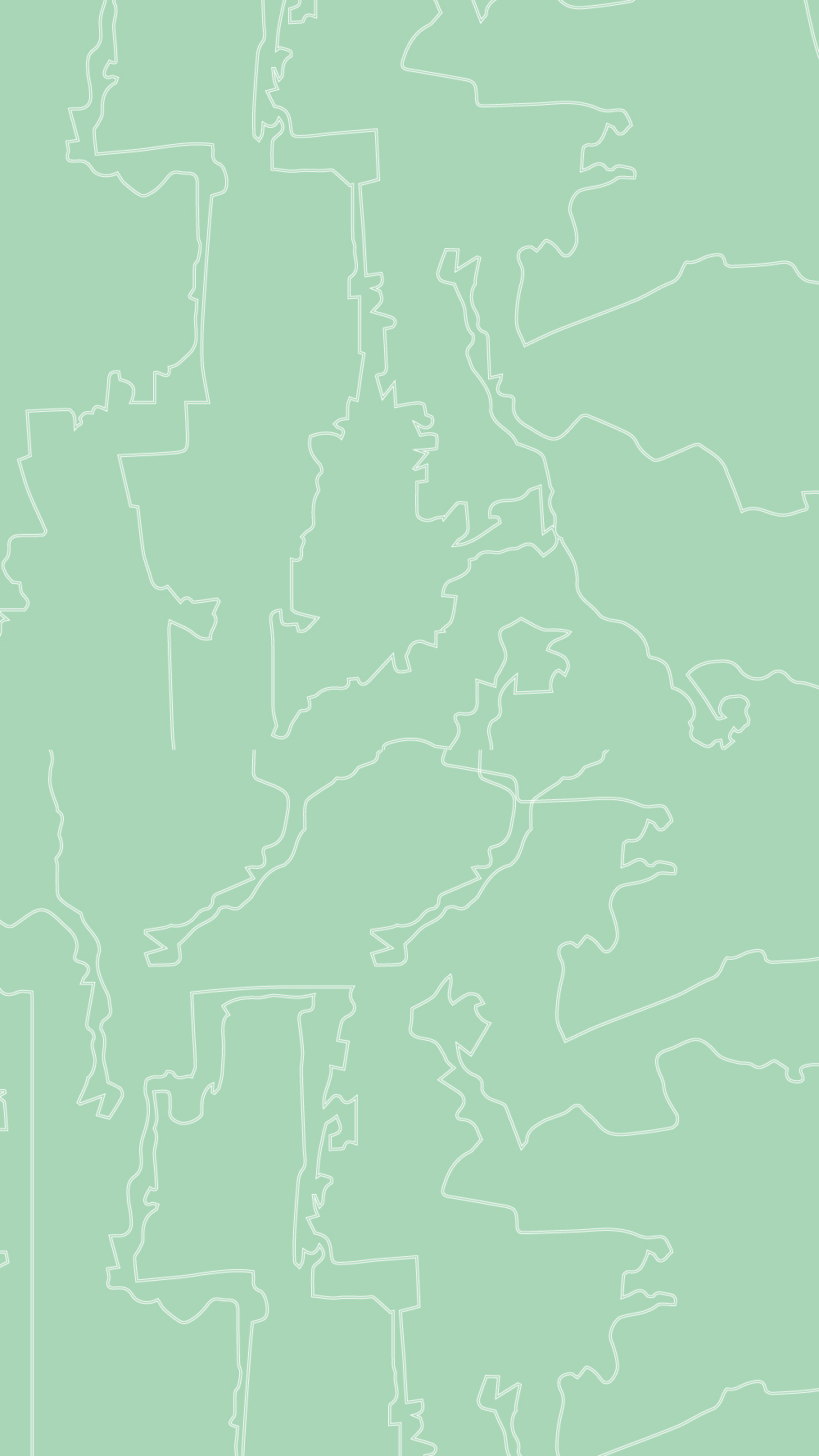 Since the nation’s founding, Black, Indigenous, and other people of color have faced disenfranchisement. As redistricting begins, we’re watching to make sure our political leaders don’t continue to disenfranchise these same communities.

Every 10 years, district maps are redrawn according to the census to ensure fair and equal representation for the population. The 2020 census was a historic population count of the United States. Virtually all of the population growth in our country between 2010 and 2020 was due to growth in communities of color. Overall, the population of people who identify as non-Hispanic white alone has shrunk while the population of those identifying as mixed-race or as a racial minority has grown.

Yet sometimes we get corrupted maps that stray far from these democratic ideals. These maps are the result of something called gerrymandering, and they can have very real consequences for the people they’re meant to represent.

Gerrymandering is not just a new phenomenon. And it has often been used to deprive communities of color, and Black communities in particular, of political power. After the South lost the war, slavery had not only ended, but the 15th Amendment gave freed slaves the right to vote. But still Southern leaders did not want Black people to have political power, so Southern legislatures decided they would need to come up with ways to disenfranchise them.

In states like Alabama, Arkansas, Georgia, Louisiana, Mississippi, South Carolina, and many others, district lines have often been drawn to favor largely-white-rural areas, and to minimize the political power of urban areas where many Black people live. This dilution of Black political power in these states continues today.

What is the ACLU Doing?

Here are the states we currently have pending litigation:

We filed a lawsuit in Alabama. The state’s new maps are unconstitutional and grossly gerrymandered in a way that harms Black Alabamians, communities of color, and all Alabamians who care about fair representation. As a result of our lawsuit, a federal court ruled the state Legislature must draft a new congressional map that complies with the Voting Rights Act.

We filed a lawsuit challenging the Ohio state legislative map as unconstitutional partisan gerrymandering. Following our lawsuit, the Supreme Court of Ohio ordered the Republican-controlled Redistricting Commission to draw a new map that complies with the Ohio Constitution.

We filed a lawsuit in Georgia. The state has enacted new state House and state Senate district lines that are unlawful and deny Black residents an equal opportunity to participate in the political process and elect candidates of choice.

We filed a lawsuit over South Carolina’s new racially gerrymandered state House district map. It intentionally discriminates against Black communities in the state and denies Black voters equal opportunity to participate in the political process and elect candidates of their choice.

We filed a lawsuit challenging the new redistricting plan for the Arkansas State House of Representatives that would undermine the voting strength of Black Arkansans.

The source of the legislator racial categories is Klarner Politics. The racial categorizations mirror those of the voting-age population, such that “white” includes non-Hispanic white alone legislators, and any mixed race legislators are coded as their non-white category. A small number of data points are missing in the original source for Georgia and Mississippi.