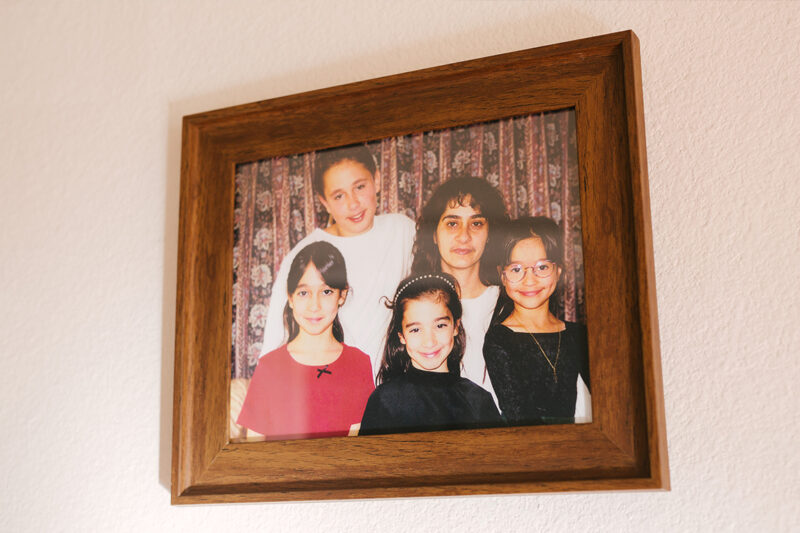 On June 22, 1999, Jessica Lenahan’s estranged husband, Simon Gonzales, kidnapped their three daughters from the front yard in Castle Rock, Colorado, in violation of a domestic violence order of protection. As soon as Jessica realized the girls were gone, she contacted the local police and told them she suspected Simon had taken them. She begged the police to try to find him and bring the girls home.

Over the next 10 hours, Jessica called and met with the police numerous times, seeking their assistance. Yet, each time the police responded that there was nothing they could do — even though Jessica had a restraining order against her husband — and told her to call back later if the children hadn’t come home. At 3:30 a.m., Simon drove up to the police station and started shooting. The police fired back, killing him. When the police looked in the cab of his truck they found the bodies of the three girls who had been killed.

Jessica sued the police and the case went all the way to the Supreme Court. In 2005, the Court held that Jessica had no due process right to enforcement of her restraining order. In an opinion written by Justice Scalia, the court maintained that although Colorado law says that the police “shall” arrest if an order of protection is violated, police always have discretion.

In essence, “shall” does not mean “shall.” 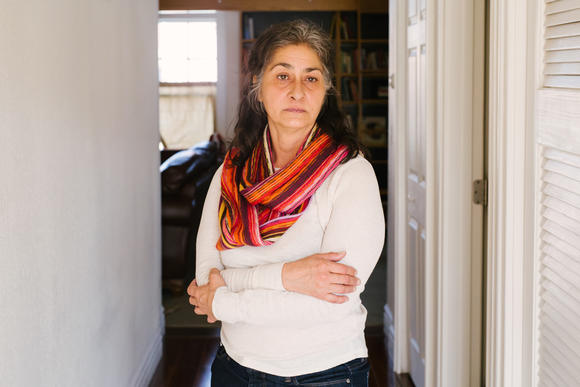 In most cases, the Supreme Court is the final arbiter of rights. However, neither Jessica nor we were willing to take no for an answer, so the ACLU filed a petition with the Washington, D.C.-based Inter-American Commission on Human Rights (IACHR), alleging violations of international human rights law. In August 2011, the IACHR ruled in favor of Jessica, the first time the commission decided a case against the U.S. in favor of a domestic violence survivor. The commission found that the U.S. had violated Jessica and her daughters’ human rights by failing to take adequate steps to protect them from domestic violence. The IACHR made several recommendations to address those violations, including urging the government to make changes to laws and policies at the national, state, and local level.

The film — “Home Truth” —illustrates Jessica’s transformation from a victim to a client to an advocate for domestic violence survivors.

Having obtained this huge victory, the ACLU and our co-counsel then shifted gears to ensure the commission’s recommendations were implemented. For the next several years, we met with officials in the U.S. State Department, the Department of Justice, and local officials to push for reforms. In December 2015, these efforts paid off when the Justice Department issued a groundbreaking new guidance, “Identifying and Preventing Gender Bias in Law Enforcement Response to Domestic Violence and Sexual Assault,” detailing how police departments should respond to domestic violence to comply with civil rights laws.

Using the IACHR ruling, the ACLU and other advocates also successfully pushed for the adoption of ordinances declaring freedom from domestic violence to be a fundamental human right in cities and counties across the country. Advocates are now using these ordinances to further the anti-violence work they do in their communities. And the decision in Jessica’s case has impacted women and girls outside the U.S. as well. For example, the Kenya high court cited it, concluding that police in Kenya had violated the human rights of 12 girls by refusing to investigate their reports of sexual assault and child abuse.

The many developments in Jessica’s decade-plus case and related advocacy are captured vividly in the documentary film, “Home Truth,” which will premiere at the Human Rights Watch Film Festival this weekend. Filmmakers April Hayes and Katia Maguire began filming Jessica and her attorneys nine years ago, documenting our appearances at hearings before the IACHR, meetings with government officials, and presentations at domestic violence and human rights conferences. The film illustrates Jessica’s transformation from a victim to a client to an advocate for domestic violence survivors. And it captures the private side of her suffering and her triumphs, her reactions to the legal and advocacy process, and her relationship with her one surviving son as he, too, struggles with the aftermath of the domestic violence tragedy. 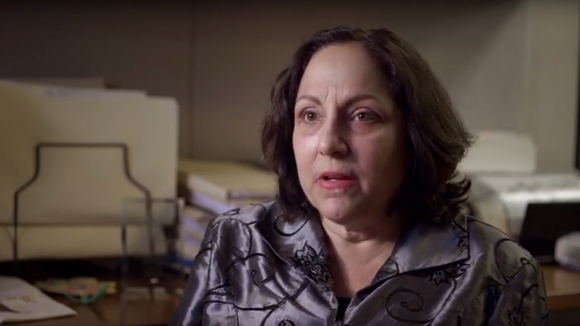 The film is both a beautiful work of art and a compelling call to action. Just as Jessica refused to remain a helpless victim but instead determined to stand up and fight for justice so too are viewers called to engage and take steps to end gender-based violence.

You can join this effort as well. Step 1: Go see the movie Sunday or Monday night. Step 2: Join the filmmakers, the ACLU, co-counsel, and Jessica in the Impact Campaign that will push for police reform to ensure that no police department stands idly by as a tragedy unfolds in real time. No one should suffer what Jessica Gonzales Lenahan did ever again.