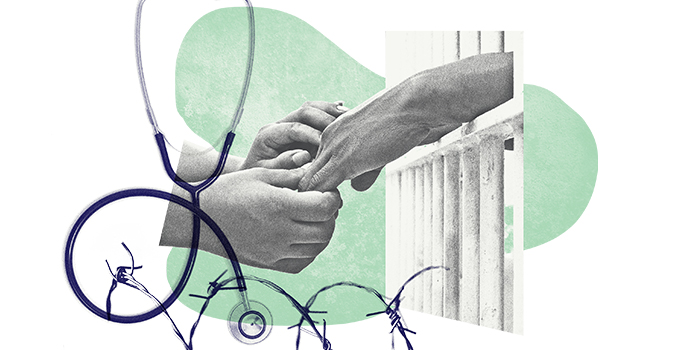 In June 1999, Jessica Gonzales’ three young daughters, ages seven, nine and ten, were abducted by her estranged husband and killed after the Colorado police refused to enforce a restraining order against him.

Although Gonzales repeatedly called the police, telling them of her fears for her daughters’ safety, they failed to respond. Hours later, Gonzales’ husband drove his pick-up truck to the police department and opened fire. He was shot dead by the police. The slain bodies of the three girls were subsequently discovered in the back of his pickup truck.

Gonzales filed a lawsuit against the police, but in June 2005 the U.S. Supreme Court ruled that she had no Constitutional right to police enforcement of her restraining order. She then filed a petition with the Inter-American Commission on Human Rights, saying that the inaction of the police and the Supreme Court’s decision violated her human rights. 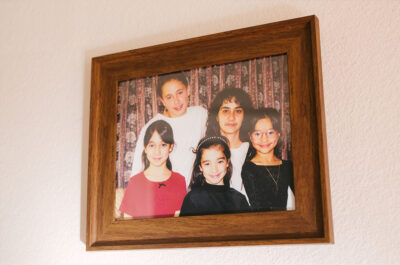 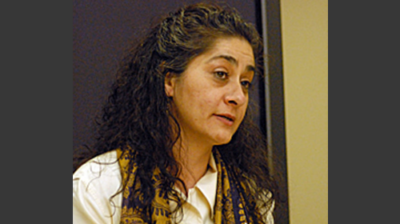 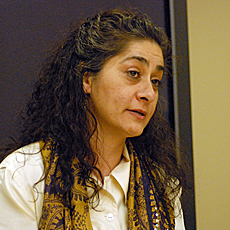