No Charges? No Trials? No Justice. 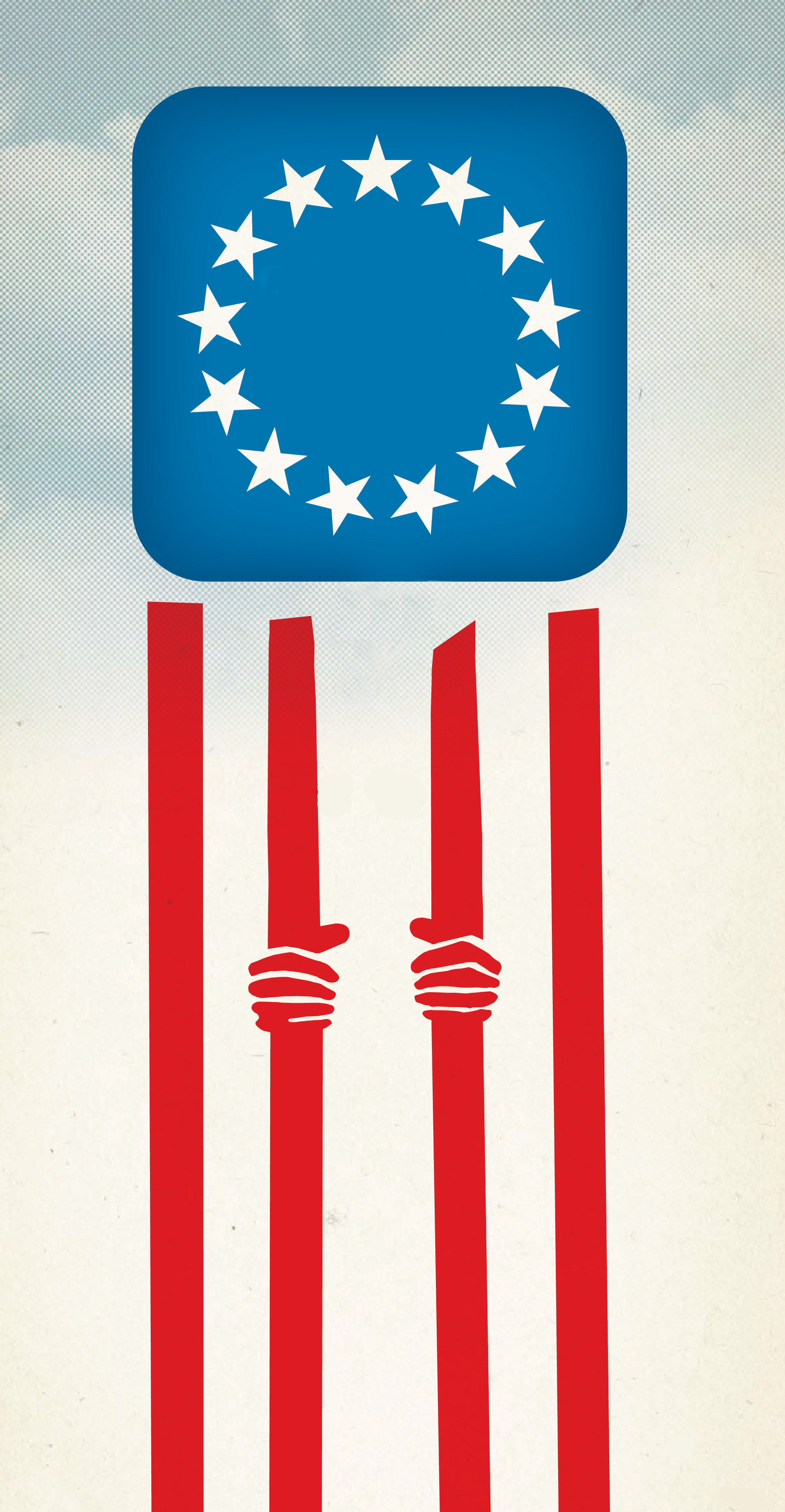 Supreme Court Justice Antonin Scalia recently wrote that “freedom from indefinite imprisonment at the will of the Executive” represents the “very core of liberty.” On this issue, Justice Scalia is exactly right. Indefinite detention without charge or trial violates the essence of American due process and the rule of law.

Nevertheless, there are disturbing reports that President Obama and key members of his administration are considering continuing or even expanding the indefinite detention policies that began during the Bush administration. Under such a regime, people who have never committed a crime, or for whom the government lacks reliable evidence of criminal conduct, could be imprisoned indefinitely— perhaps for their entire lives—without charge or trial.

Any system of indefinite detention without trial for suspected terrorists would be unnecessary, unwise, and unconstitutional. Individuals who pose a genuine danger to the United States can be prosecuted in our existing courts under our existing laws. And any statute that purports to authorize the long-term detention of suspected terrorists on the basis of perceived future dangerousness rather than past criminal conduct will likely be invalidated by our federal courts. Finally, a system of detention without trial for terrorism suspects would rightly be viewed by Americans and throughout the world as an illegitimate continuation of the Guantánamo detention regime that so damaged our credibility as a nation that adheres to the Constitution and the rule of law.

The premise that there exists a significant class of terrorism suspects who are too dangerous to release but cannot be prosecuted is groundless. Federal prosecutors have an imposing array of weapons against suspected terrorists, including laws criminalizing “material support” for terrorism. In recent years, defendants have been convicted of material support for attending terrorist training camps, attempting to provide medical aid to injured fighters, and even supplying funds for the humanitarian activities of designated terrorist groups. A detainee who cannot be prosecuted under such sweeping laws is unlikely to pose a “significant security threat.” Moreover, if the government's evidence is not “usable” in court because of the brutal methods employed to obtain it, then surely it is not “usable” or reliable enough to justify long-term imprisonment without charge or trial.

Federal criminal courts and federal prisons work, even for international terrorism cases. the Justice Department has charged, tried, and convicted approximately 200 defendants for international terrorism crimes, using the same federal courts that hold criminal trials every day. these defendants have ranged from a coconspirator in the 9/11 attacks to persons convicted for their roles in the 1993 World trade Center bombing and the bombing of U.S. embassies in Africa. Acting within the rule of law and applying federal criminal law, the Justice Department was able to obtain convictions that resulted in long prison sentences for these convicts— and the Federal Bureau of Prisons has made sure that there have been zero escapes. there is no reason to believe that the Justice Department cannot convict and imprison others who committed acts of terrorism or other serious crimes.

No one should be indefinitely detained without charge or trial based on a president's belief that the person is “dangerous.” No president—and certainly no government bureaucrat—should ever be given the power to order a person indefinitely detained without charge or trial on the basis of perceived future danger. Although different presidents and different administrations may handle their powers differently, we cannot give any political leader or government official the power to violate the Constitution.

Coerced evidence should not be a basis for detention. Proponents of a system of indefinite detention, including President Obama, have argued that the criminal justice system may be incapable of adjudicating some terrorism cases because the necessary evidence is too “tainted” by coercion to be admissible in U.S. courts. But evidence obtained through torture or coercion is inadmissible not only because it was secured immorally and illegally, but also because it is inherently unreliable.

The entire world is not a battlefield. the Bush administration claimed the authority to detain militarily any alleged enemy, whether citizen or noncitizen, whether captured in Afghanistan or in Illinois, until the “end” of the so-called “war on terror.” But the fight against terrorists has no definable geographic or temporal limitations and may thus take place everywhere and forever. terrorists are criminals, not soldiers, and the entire world is not a battlefield. there is no question that the military may detain without charge combatants captured in Iraq and Afghanistan. But no president should have the power to declare the entire globe a war zone and then seize and detain terrorism suspects anywhere in the world—including within the United States— and to hold them forever without charge or trial.

Even a long list of procedural safeguards for indefinite detention is no substitute for criminally charging and trying suspects. Various think tank analysts and government lawyers have come up with long lists of supposed “procedural safeguards” that they insist would ensure that an indefinite detention program will not imprison the innocent. But there is no substitute for the Constitution or for the criminal process that the federal courts have refined over the last 200 years. Even an indefinite detention scheme with dozens of procedural bells and whistles will not provide the kind of process that the Constitution requires.