ATLANTA – The state of Georgia tonight executed Troy Davis, despite serious concerns that he was wrongly convicted in 1989 of killing a police officer.

"The execution of an innocent man crystallizes in the most sickening way the vast systemic injustices that plague our death penalty system. No innocent person should ever be put to death, and it is unconscionable and unconstitutional to carry out an execution where, as in the case of Troy Davis, significant doubts exist," said Denny LeBoeuf, the American Civil Liberties Union's Capital Punishment Project director.

"The jury in Troy's case was deceived, witnesses were pressured, and virtually no one who looks at the case today would claim that he could be convicted, let alone sentenced to death, for the murder. Troy's case makes clear that the death penalty system in the United States is broken beyond repair. It is arbitrary, discriminatory and comes at an enormous cost to taxpayers, and it must be ended." 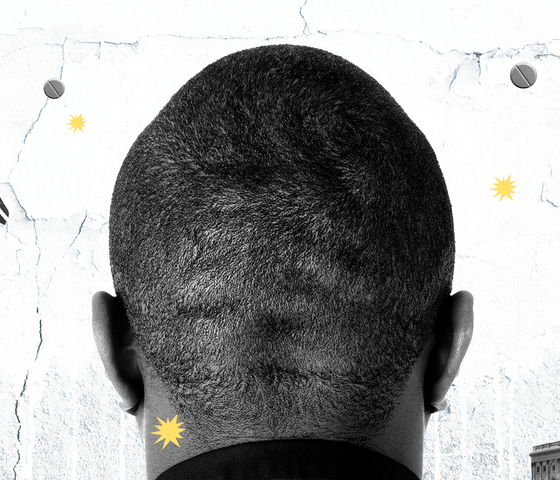