NEW YORK — The American Civil Liberties Union launched a nationwide television ad campaign, paired with a targeted ad buy in key states, urging federal, state, and local officials to release elderly and medically-vulnerable people from prisons and jails. The ads mark an escalation of the ACLU’s political advocacy and litigation efforts to save the most vulnerable from the COVID-19 pandemic.

Since the pandemic’s start, ACLU and its state affiliates have filed more than 15 legal actions related to detention centers, prisons, and jails, and have led advocacy efforts nationwide, which have included direct engagement with government officials, mobilization of constituents, drafting of model policies, as well as digital ad work. Since these efforts started, more than 10,000 people already have been freed from prisons and jails. Much more government action is needed to stop the spread of COVID-19.

“During this extraordinary pandemic threat, elected officials must act swiftly to save the lives of the most vulnerable and ensure that a jail and prison sentence does not become a death sentence,” said Udi Ofer, ACLU deputy political director. “Public health officials are recommending reductions in incarceration rates, recognizing that social distancing is nearly impossible in prisons, jails, and detention centers. Where we haven’t seen swift action, we’ve sued, we’ve lobbied, and we’ve mobilized our supporters to free medically vulnerable and elderly people. We are using every tool in our toolbox, and are now taking our case to the airwaves: we can’t incarcerate our way out of this pandemic, but governors, sheriffs, prosecutors, and the president have the power, and responsibility, to save lives.”

The ad buy, launching today and running through next Wednesday, involves two ads. One features a woman pleading for the release of her sister Elaine, a woman with diabetes in prison.  The other ad is a joint effort with the Union Theological Seminary and appeals to religious and moral principles, in the effort to save the lives of medically vulnerable and elderly people whose sentences are putting them at risk. The ads will air on MSNBC, CNN and FOX News for a week, and all of the key Sunday shows this weekend, in the key political markets of Washington D.C., Hartford, Conn., Oklahoma City, and Richmond, Va. 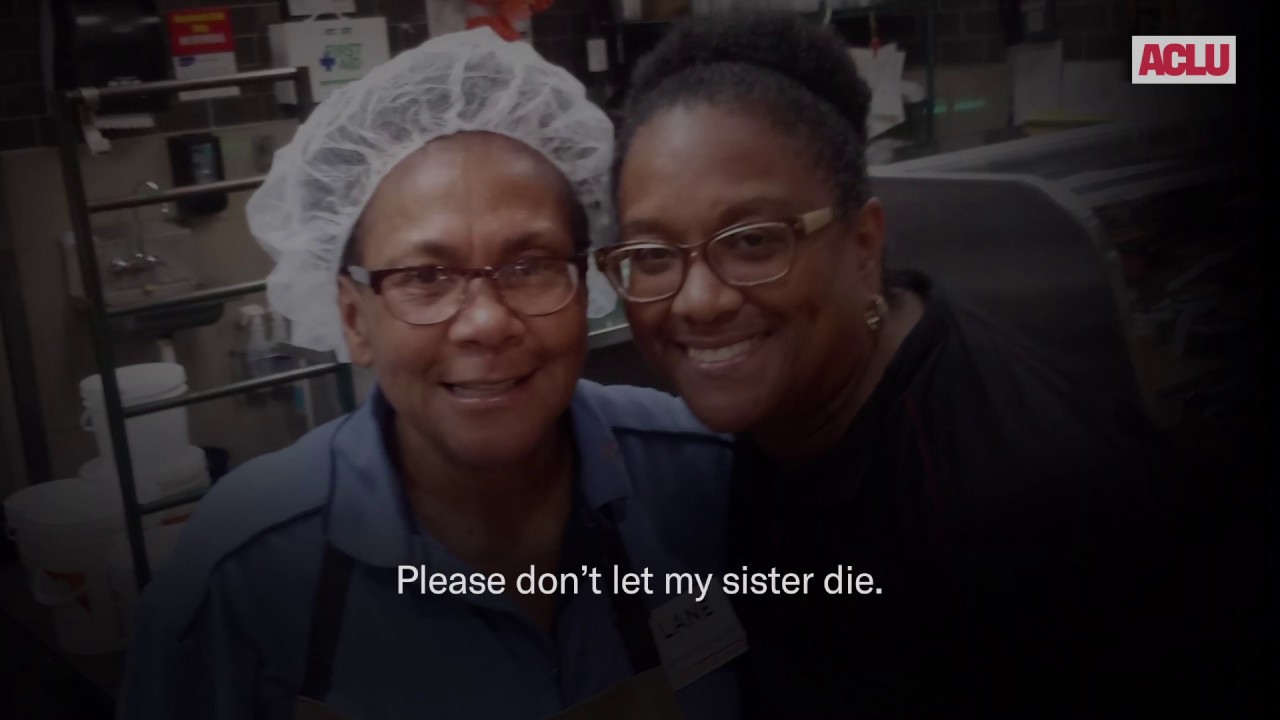 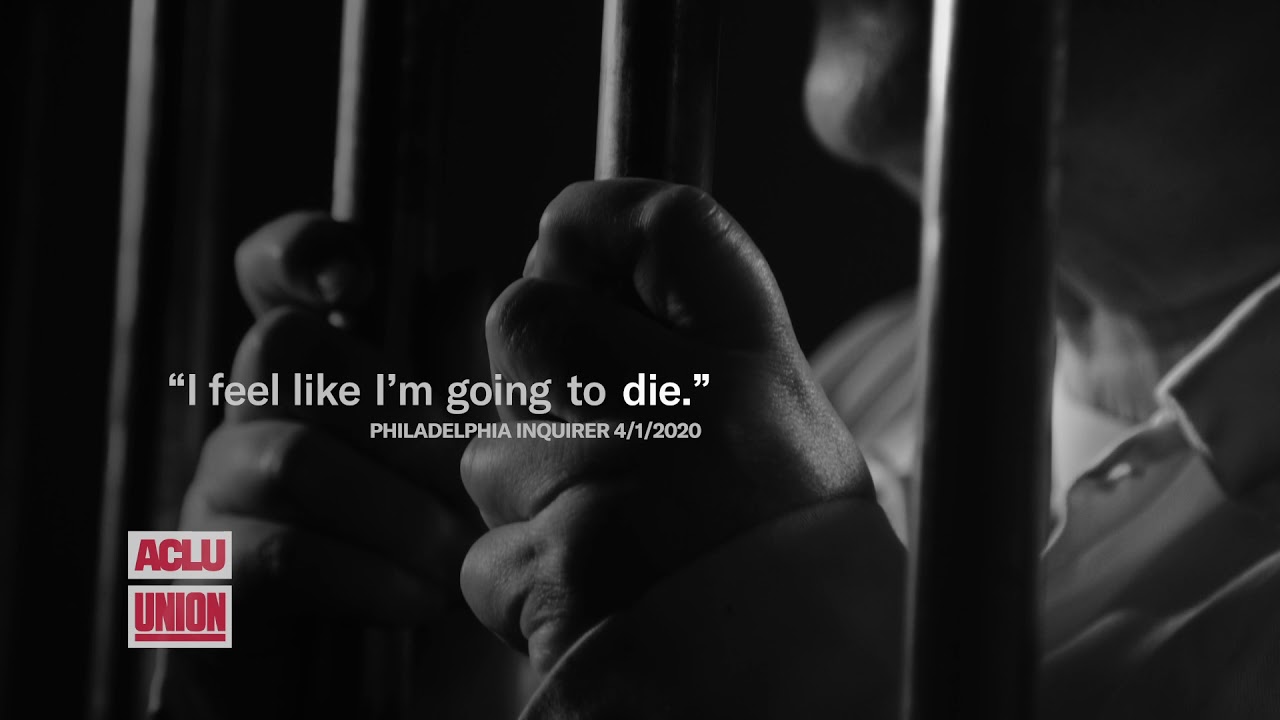 “Leaders at all levels of government must prevent this pandemic from worsening into a humanitarian crisis in our communities by reducing populations in prisons, jails, and detention centers,” added Ofer. “We must save the lives of people who the CDC has identified as most vulnerable to infection. We can and should seize this opportunity to combat the virus’ spread, and save lives.”

Since the COVID outbreak, ACLU has worked with government officials in 40 states to adopt best practices to release vulnerable communities from prisons and jails, leading to thousands of people being released or never entering jails and prisons in the first place. The ACLU has also sued a number of federal prisons, and nearly a dozen ACLU state affiliates have filed emergency petitions with their state supreme courts seeking the release of individuals in prisons and jails. In the organization’s 15 lawsuits demanding that ICE release clients at high risk, more than 30 have been released. Additionally, ACLU has taken emergency legal action against Alabama, Ohio, and Iowa to ensure that everyone can get the reproductive care they need, and launched lawsuits to protect voting rights in Georgia, Montana, Ohio, and Texas.

The ads are available online here: