Appellate Court Is First to Rule on the Issue

The Second Circuit Court of Appeals held that the statute the government is relying on to justify the bulk collection of phone records – Section 215 of the Patriot Act – does not permit the gathering of Americans’ sensitive information on such a massive scale. The case was filed by the American Civil Liberties Union and the New York Civil Liberties Union in June 2013, immediately after NSA whistleblower Edward Snowden disclosed the existence of the program.

“The current reform proposals from Congress look anemic in light of the serious issues raised by the Second Circuit,” said Anthony D. Romero, executive director of the ACLU. “Congress needs to up its reform game if it’s going to address the court’s concerns.”

The government had argued in the case, ACLU v. Clapper, that the court should not consider the lawfulness of the program at all, arguing that the ACLU lacked “standing” to challenge the surveillance and that Congress had “precluded” judicial review except by the Foreign Intelligence Surveillance Court,  which meets in secret, rarely publishes its decisions, and generally hears argument only from the government. Today’s decision rejects those arguments.

The ruling aligns with the lower court decision in a similar lawsuit in Washington, Klayman v. Obama, in which U.S. District Judge Richard J. Leon found the NSA program to be likely unconstitutional. The government’s appeal of that case was argued on November 4. Another challenge to the phone-records program was argued before the Ninth Circuit Court of Appeals on December 4.

“This decision is a resounding victory for the rule of law,” said ACLU Staff Attorney Alex Abdo, who argued the case before the three-judge panel in September. “For years, the government secretly spied on millions of innocent Americans based on a shockingly broad interpretation of its authority. The court rightly rejected the government’s theory that it may stockpile information on all of us in case that information proves useful in the future. Mass surveillance does not make us any safer, and it is fundamentally incompatible with the privacy necessary in a free society.”

The ACLU is a customer of Verizon Business Network Services, which, as revealed in The Guardian, received a secret order from the Foreign Intelligence Surveillance Court compelling the company to turn over “on an ongoing daily basis” phone call details such as whom calls are placed to and from, and when those calls are made. The lawsuit argued that the government’s blanket seizure of the ACLU’s phone records compromises the organization’s ability to carry out its work and to engage in legitimate communications with clients, journalists, advocacy partners, whistleblowers, and others.

“This ruling focuses on the phone-records program, but it has far broader significance, because the same defective legal theory that underlies this program underlies many of the government’s other mass-surveillance programs,” said Jameel Jaffer, ACLU deputy legal director and lead counsel in the case. “The ruling warrants a reconsideration of all of those programs, and it underscores once again the need for truly systemic reform.”

The court wrote in its opinion, “If the government is correct, it could use Section 215 to collect and store in bulk any other existing metadata available anywhere in the private sector, including metadata associated with financial records, medical records, and electronic communications (including e‐mail and social media information) relating to all Americans. Such expansive development of government repositories of formerly private records would be an unprecedented contraction of the privacy expectations of all Americans.”

The attorneys on the case are Jaffer and Abdo along with Brett Max Kaufman and Patrick Toomey of the ACLU, and Arthur N. Eisenberg and Christopher T. Dunn of the NYCLU.

Today’s ruling is at:
https://www.aclu.org/sites/default/files/field_document/clapper-ca2-opinion.pdf

The concurring opinion is at:
https://www.aclu.org/sites/default/files/field_document/clapper-ca2-sack-concurrence.pdf 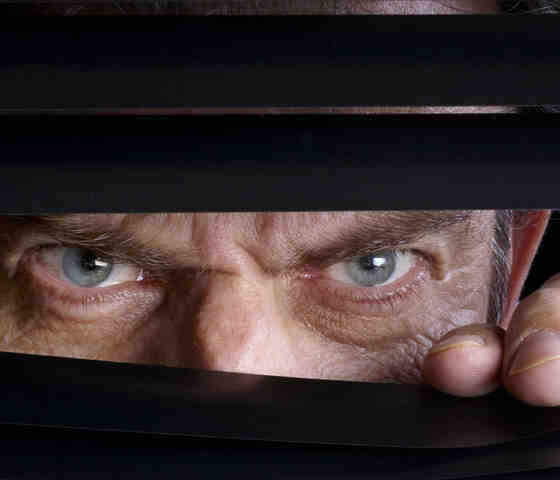