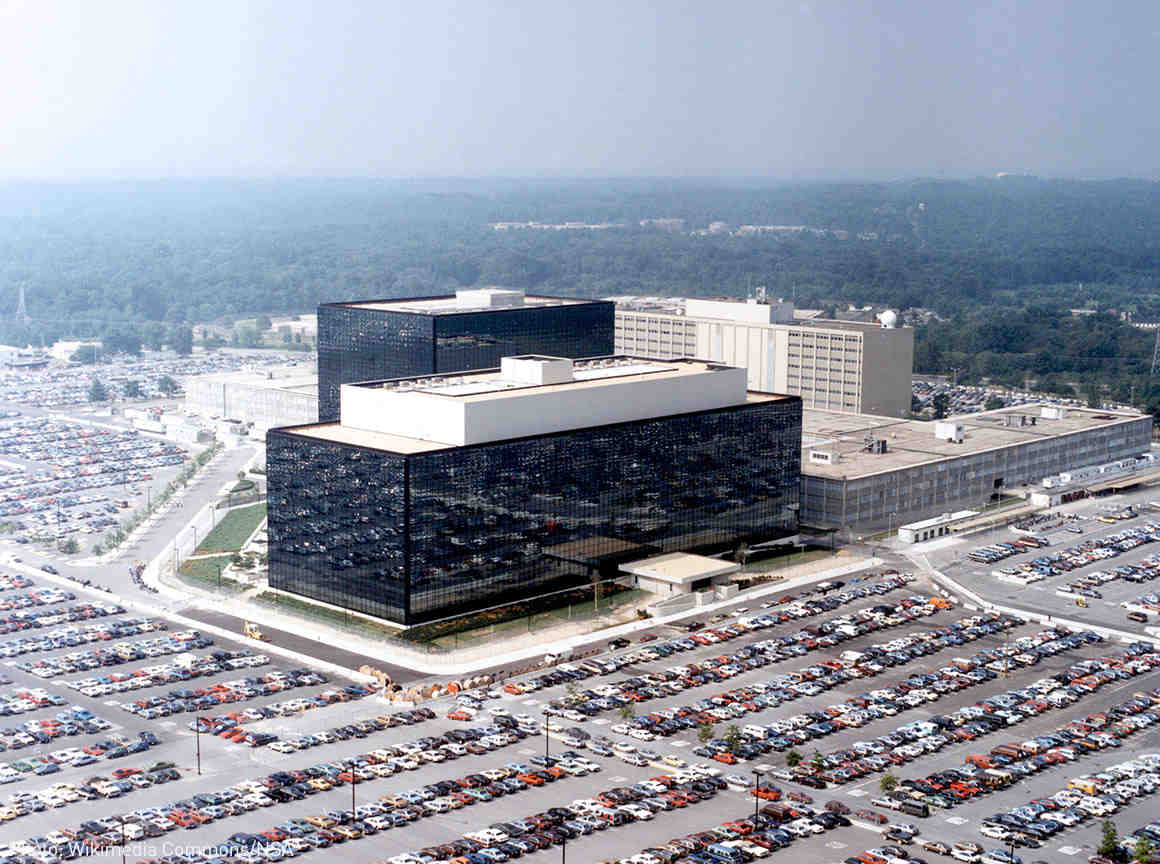 On June 11, 2013, the ACLU filed a lawsuit challenging the legality of the National Security Agency’s mass collection of Americans’ phone records. The complaint argues that the dragnet violates the right to privacy protected by the Fourth Amendment as well as the freedoms of speech and association protected by the First Amendment. The complaint also charges that the program exceeds the authority that Congress provided in Section 215 of the Patriot Act. In May 2015, the Court of Appeals for the Second Circuit ruled that the call-records program violates Section 215 of the Patriot Act. Weeks later, on June 1, 2015, Section 215 briefly expired for the first time since the passage of the Patriot Act in 2001. The next day, Congress passed the USA Freedom Act, which amended Section 215 to prohibit the bulk collection of Americans’ call records.

On June 5, 2013, The Guardian revealed details of the NSA’s domestic spying activities, including a secret order from the Foreign Intelligence Surveillance Court (FISC) to Verizon Business Network Services. The order required the company to turn over on “an ongoing daily basis” phone call details including whom calls are placed to and from, when those calls are made, and how long they last. This information, known as metadata, can reveal intimate details about our private lives. On June 11, the ACLU and NYCLU, both of which are current or recent Verizon Business customers, filed the lawsuit to end the government’s call-tracking program and have all of the collected data deleted. In December 2013, a federal judge granted the government's motion to dismiss, and we successfully appealed.

On appeal, we argued that the call-records program is unconstitutional under the Fourth amendment because the NSA’s aggregation of metadata constitutes an invasion of privacy and an unreasonable search. We also argued that the call-tracking program violates the First Amendment, because it vacuums up sensitive information about associational and expressive activity.

Finally, we argued that the call-records program violates the statute that supposedly authorized it. Prior to passage of the Freedom Act, Section 215 of the Patriot Act – also known as the “business records” provision – allowed the FBI to obtain secret court orders from the FISC compelling third parties to produce “any tangible thing” that is “relevant” to foreign intelligence or terrorism investigations. We argued that the executive branch’s use of Section 215 goes far beyond what the statute permits. Whatever Section 215’s “relevance” requirement might have allowed, it did not permit the government to cast a seven-year dragnet sweeping up every phone call made or received by Americans. The court of appeals agreed.

Following the passage of the USA Freedom Act, the government petitioned the Foreign Intelligence Surveillance Court to allow the NSA to restart the program, arguing that the new law allows it to continue bulk collection during a 180-day transition period. The FISC granted the petition, but as the ACLU has argued in a new motion filed with the Second Circuit Court of Appeals, the Freedom Act does not permit bulk collection during the transition period, and even if it did, bulk collection is unconstitutional. The ACLU has asked the court of appeals to halt the continued collection.

The ACLU is also currently litigating a challenge to the NSA’s mass interception and searching of Americans’ international communications under the 2008 FISA Amendments Act and a Freedom of Information Act lawsuit seeking documents about the government’s use of Executive Order 12,333. We have also filed motions with the FISC asking it to release its secret opinions authorizing the NSA program.

On May 7, 2015, the Court of Appeals for the Second Circuit ruled that the call-records program violates Section 215 of the Patriot Act.

A district court judge rules that the government’s bulk collection of phone records is lawful under Section 215 of the Patriot Act and under the Fourth Amendment.

The ACLU argues the case before the U.S. District Court for the Southern District of New York.

On June 11, 2013, the ACLU and NYCLU file suit challenging the constitutionality of the NSA's phone records program.