Nineteen organizations that work with, and advocate for, students and English Language (EL) learners expressed alarm today at action being considered by the Council of Elementary and Secondary Education that would undermine EL programs offered by school districts. In a letter submitted to the Council in advance of a scheduled vote tomorrow, the groups called on the Council to reject its plan to approve an administrative ruling that would have that effect.

More than three years ago, the ACLU of Rhode Island and Rhode Island Legal Services filed an administrative complaint against the Providence School District (PSD) for its violation of EL students’ rights. Among other violations, the complaint targeted the illegality of PSD’s “Consultation Model” of teaching EL students, a model that provided virtually no direct services to students by EL certified teachers. In March of 2019, however, former RIDE Commissioner of Education Ken Wagner upheld PSD’s use of this model, and did so six months after the U.S. Department of Justice had determined that the Consultation Model violated the rights of EL students in Providence, was “educationally unsound,” and could not continue to be used. Ignoring that finding as irrelevant, the former Commissioner’s decision concluded that the Consultation Model “does not violate the Rhode Island Regulations.” ACLU and RILS appealed that ruling to the Council, which is scheduled to vote tomorrow on whether to accept it.

“The consequences of the Council upholding this disturbing ruling – coming as it does after the DOJ findings of illegality, after the release of the Johns Hopkins report that cited numerous professionals raising additional concerns about the adequacy of the Providence school district’s EL programs, and after the current Commissioner of Education used that information as a basis for taking over that school district – are potentially devastating to the EL youth attending our schools. It can only encourage other school districts to skimp on providing appropriate EL services, and it severely undermines all of RIDE's recent messaging about the importance of supporting the rights of EL students.

“Frankly, we cannot fathom how state regulations governing EL instruction that are explicitly designed to implement federal law can be interpreted as providing less support to those students than federal law itself requires. Further, if state education officials are convinced that the ruling is an accurate interpretation of the state’s EL regulations, we are appalled that, almost one year after the decision, the Department has taken no action to strengthen those regulations on behalf of EL students.”

The letter concludes by urging the Council to “do right by the state’s EL population” and reverse the decision. A full list of the organizational signatories, and brief quotes from a few of them, appear below. The Council’s meeting is tomorrow at 5:30 PM, and a number of the signatories to the letter plan to speak at it. A copy of the letter can be found here.  More background information about the case can be found here and here.

Veronika Kot, Staff Attorney, R.I. Legal Services: “Upholding the previous Commissioner’s Decision would have disastrous consequences for all English Learners in RI. If the virtually nonexistent level of services in the Consultation Model is deemed consistent with RI Regulations – as the previous Commissioner’s Decision determined -- then almost anything is. This isn’t what the regulations say, it can’t be what they intend, and it would leave all RI English Learners without any protection or real access to an education.”

SIGNATORIES TO THE LETTER TO THE COUNCIL

AMOR (Alliance to Mobilize Our Resistance)

Coalition for a Multilingual Rhode Island 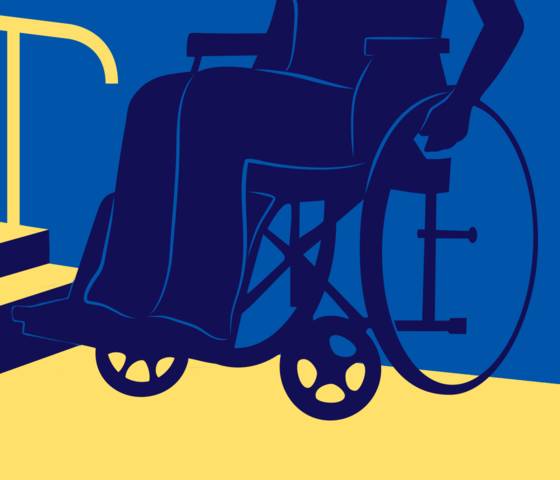