Every 25 Seconds: The Human Toll of Criminalizing Drug Use in the United States

Every 25 Seconds: The Human Toll of Criminalizing Drug Use in the United States is a joint report by Human Rights Watch and the American Civil Liberties Union that documents the devastating harms caused by enforcement of drug possession laws.

More than 1.25 million people are arrested per year for drug possession, making it the single most arrested crime in the country. Black and white adults use drugs at similar rates, but a Black adult is 2.5 times more likely to be arrested for drug possession. On any given day there are at least 137,000 people behind bars as a result of drug possessions, while tens of thousands more are convicted, cycle through jails and prisons, and spend extended periods on probation and parole, often burdened with crippling debt from court-imposed fines and fees. There is a better way. This report provides detailed recommendations authorities should follow to minimize the harmful consequences of current laws and policies, until decriminalization is achieved. 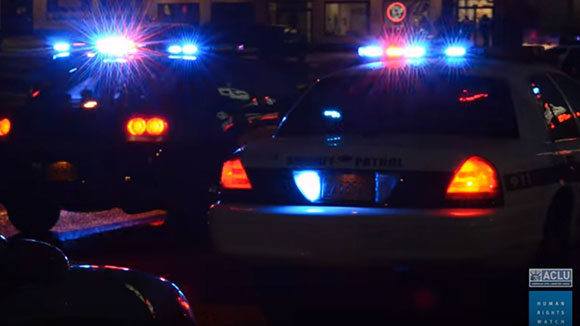 It’s Time to Decriminalize Personal Drug Use and Possession. Basic Rights and...