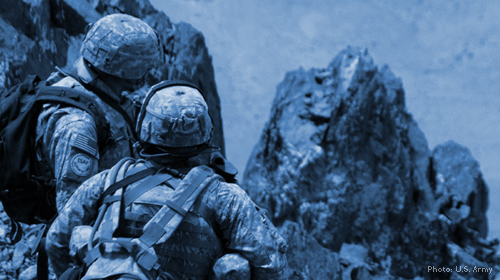 Sexual assault and harassment are serious problems in the United States armed forces. Thousands of service members each year are estimated to have experienced some form of military sexual trauma (MST), including rape, sexual assault, and sexual harassment. 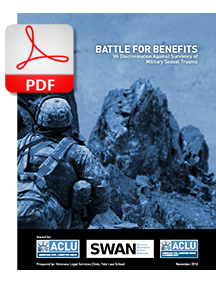 Less well known is the second battle that many veterans who survive sexual violence must fight with the U.S. Department of Veterans Affairs (VA) when they return to civilian life.

The report is based on data released by the VA in settlement of two Freedom of Information Act (FOIA) lawsuits.

The report's key findings include:

The report's key recommendations include:

Documents Released By Department of Veterans Affairs Regarding Military...