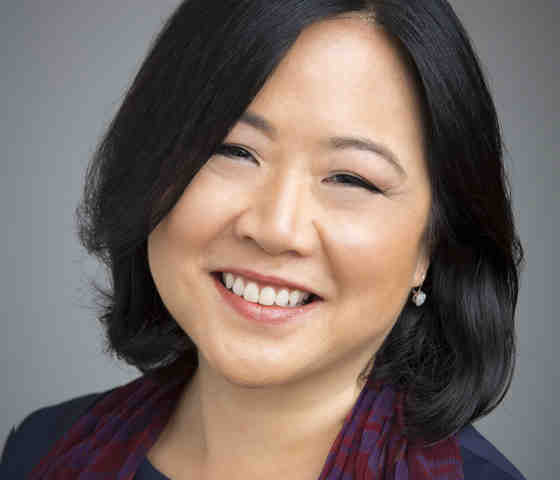 Deputy Legal Director and Director of Center for Democracy

Cecillia Wang is a deputy legal director at the national ACLU and directs the Center for Democracy, which encompasses the ACLU’s work on immigrants’ rights, voting rights, national security, human rights, and speech, privacy and technology.

She is a past director of the ACLU Immigrants’ Rights Project and a nationally recognized expert on issues at the intersection of immigration and criminal law, including state anti-immigrant laws, racial profiling and other unlawful police practices relating to immigration enforcement. She has taught immigration law courses as an adjunct lecturer in law at Stanford and the University of California at Berkeley.

Cecillia is an experienced trial and appellate lawyer with more than two decades of experience in civil rights and criminal defense. Her notable cases include:

Cecillia has been an ACLU lawyer since 2004, after beginning her career with the ACLU as a fellow in 1997-98 and then working as an attorney with the federal public defender’s office for the Southern District of New York and at the San Francisco law firm of Keker & Van Nest, LLP. While in private practice, Cecillia was appointed to the federal Criminal Justice Act indigent defense panel for the Northern District of California.

Cecillia has been honored by numerous community and legal organizations including Vanderbilt Law School, the University of Pennsylvania Law School, the Immigrant Legal Resource Center, the Asian Pacific American Law Students Association of Yale Law School, the National Immigration Project of the National Lawyers’ Guild, California Rural Legal Assistance, Dolores Street Legal Services, Chinese for Affirmative Action, and the Asian American Bar Association of the San Francisco Bay Area. She is a frequent commentator on civil rights and civil liberties issues, appearing in outlets such as the New York Times, the Washington Post, AP, Reuters, National Public Radio, CNN, MSNBC, and many others.

Cecillia is a 1995 graduate of the Yale Law School, where she was an articles editor for The Yale Law Journal. She served as a law clerk to retired Justice Harry A. Blackmun of the Supreme Court of the United States, working in the chambers of Justice Stephen G. Breyer, and to Judge William A. Norris of the U.S. Court of Appeals of the Ninth Circuit. She graduated from U.C. Berkeley in 1992 with an A.B. in English (with highest honors) and Biology.