Gillian Branstetter is a Communications Strategist at the ACLU’s Women’s Rights Project and LGBTQ & HIV Project. Formerly of the National Women’s Law Center and the National Center for Transgender Equality, she works with advocates, storytellers, reporters, and artists to fight for gender justice, including the safety and dignity of queer and transgender people. She is an experienced spokesperson and media strategist featured in national and local media outlets including CNN, MSNBC, The New York Times, Washington Post, as well as a writer and reporter with work in The Atlantic, Newsweek, Out Magazine, and Thomson-Reuters. 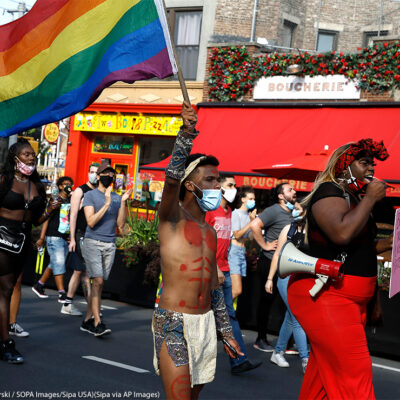