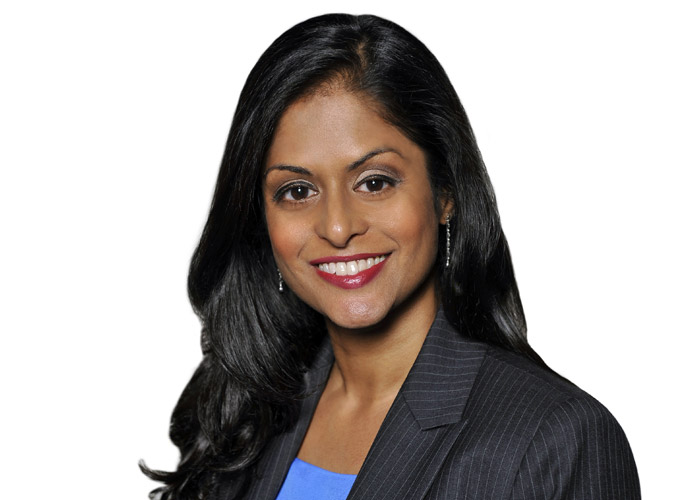 Nusrat Jahan Choudhury is the Roger Pascal Legal Director at the ACLU of Illinois, where she oversees a team advancing civil rights and civil liberties across Illinois. Nusrat has more than a decade of experience in advancing reform in the criminal legal system and policing. She has led litigation to protect immigrants from dangerous detention conditions and serves as counsel for community organizations enforcing a federal consent decree to reform Chicago police patterns of excessive force. Her team advances First Amendment rights, government transparency, change in the criminal legal system and policing, voting rights, access to reproductive health care, gender equity, and the rights of LGBTQIA+ people, children in the foster system, young people in juvenile detention, and people in prisons and jails.

Prior to joining the ACLU of Illinois, Nusrat served as Deputy Director of the national ACLU Racial Justice Program, a staff attorney in the ACLU National Security Project, and a Marvin M. Karpatkin Fellow.

At the ACLU, Nusrat led efforts to challenge racial profiling and unlawful stop-and-frisk, the targeting of people of color for surveillance without evidence of wrongdoing, and practices that disproportionately punish people for being poor. Her work against practices that disproportionately punish people for poverty without prior court hearings, consideration of ability to pay, or legal representation changed practices in Georgia, Mississippi, Washington, and South Carolina, and helped secure national guidance from the American Bar Association and other entities to promote fairness and equal treatment of rich and poor in courts. Nusrat helped secure the first federal court ruling striking down the U.S. government’s No Fly List procedures for violating due process. She filed litigation to challenge the NYPD’s unjustified and discriminatory profiling of Muslims for surveillance, which resulted in a court-ordered settlement agreement, and to secure public records about the FBI’s racial and ethnic mapping program.

Nusrat clerked for Judge Barrington D. Parker in the Second Circuit Court of Appeals and for Judge Denise Cote in the Southern District of New York. She is a recipient of the South Asian Bar Association of New York Access to Justice Award and the Edward Bullard Distinguished Alumnus Award of Princeton University’s Woodrow Wilson School of Public and International Affairs. Nusrat is a graduate of Columbia University, Princeton University, and Yale Law School. 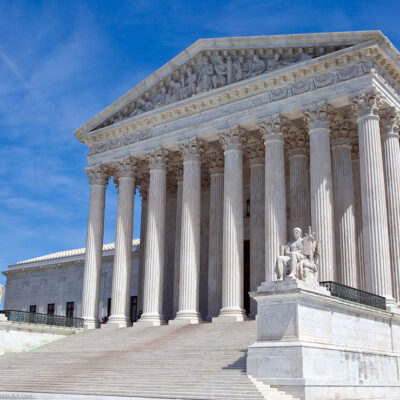 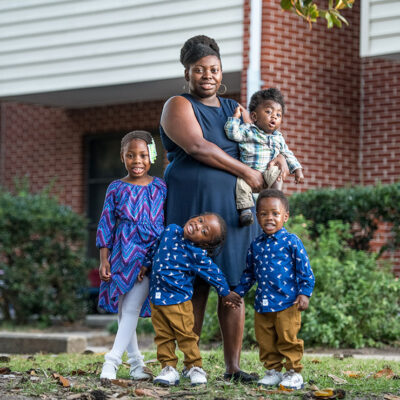 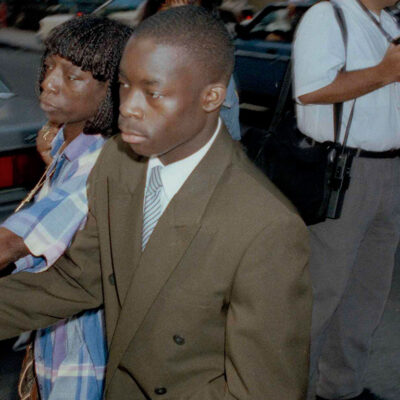 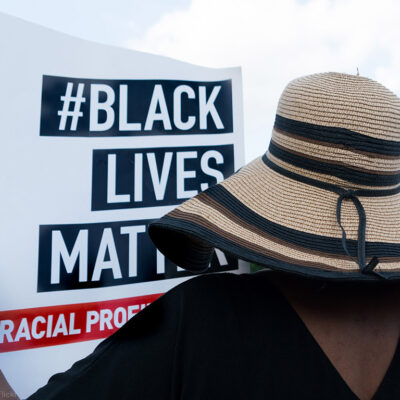 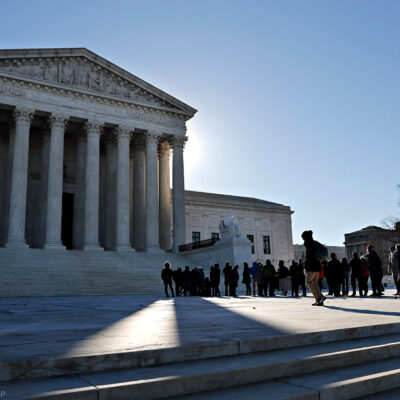 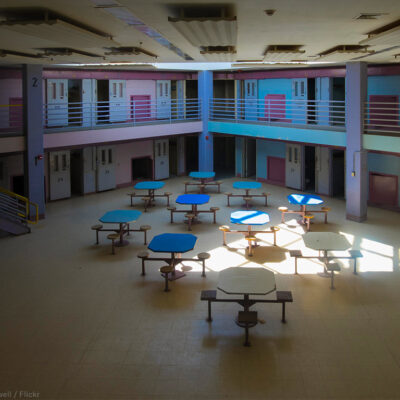 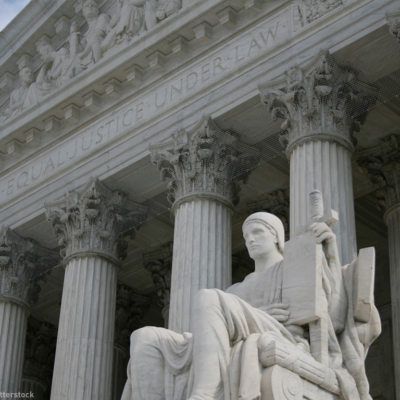 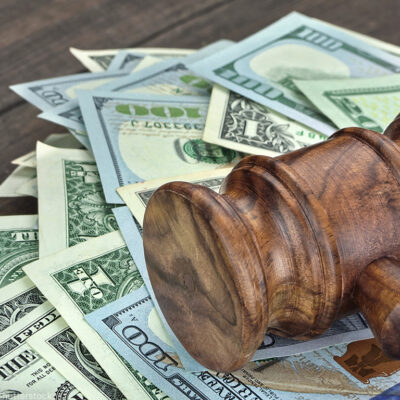 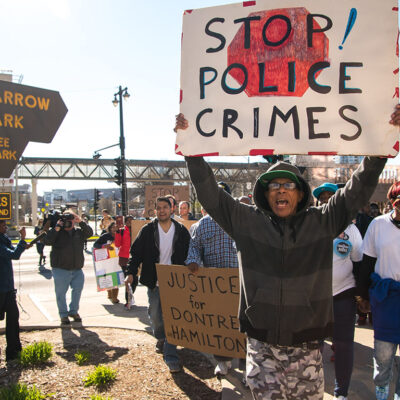 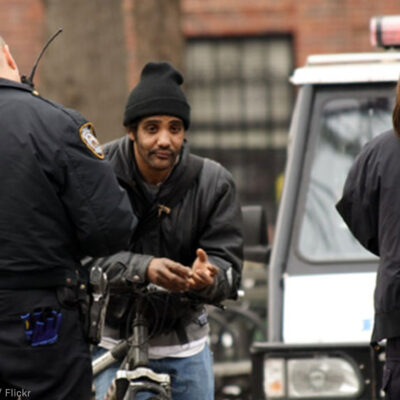