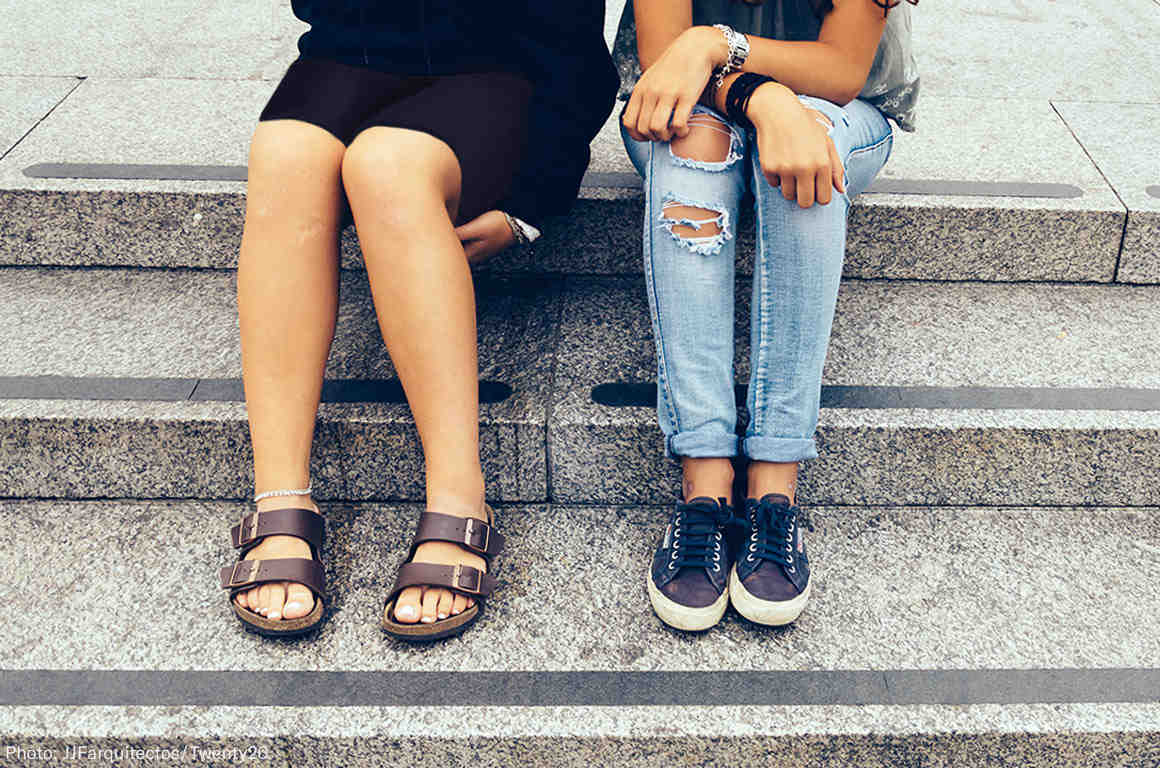 In October, it was Jane Doe, a young woman from Central America, whom the Trump administration unsuccessfully tried to stop from getting an abortion. Then Jane Poe and Jane Roe came to our attention.

Last week, the ACLU learned of two young immigrant women in government custody who were pregnant and said they wanted abortions. But as it did with Jane Doe last month in Texas, the Office of Refugee Resettlement (ORR) — the agency responsible for unaccompanied immigrant minors — refused to let the women leave the shelters where they were being held to get the abortions. (Jane Doe was finally able to get an abortion, but only after a month-long legal battle, ending when the full Appeals Court for the District of Columbia ordered the government to let her leave the shelter for the procedure.)

With the Trump administration attempting to force two more teenage immigrants to carry pregnancies to term against their will, the ACLU once again went to court to fight for the young women’s constitutional right to abortion. At first it seemed the legal battle would be a case of déjà vu that would likely end in the Supreme Court. Then the case took a turn. Both Jane Poe and Jane Roe were eventually cleared to get the abortions they wanted, but not the way anyone expected.

When the legal battle began, the facts were that Jane Roe, 17, was believed to be 10 weeks pregnant and that Jane Poe, also 17, was further along. Age matters here. In March, the Trump-appointed head of ORR, Scott Lloyd, who has a well-documented history of anti-abortion activism, created a new policy prohibiting unaccompanied minors in federal custody from having abortions. The government claims that allowing the young women to leave the shelters to get an abortion is tantamount to “facilitating” abortion. Our case, Garza v. Hargan, challenges that policy.

As we argued in court in October and again yesterday, in these cases, the government doesn’t have to facilitate anything. It neither has to pay for the abortion, nor provide transportation to a clinic. All it needs to do is step aside and let the young women leave the shelters where they are staying so that they can go to their appointments and get the procedure to which they are constitutionally entitled.

In October, the government argued that by refusing to let the women leave the shelter to go to a clinic, it was not placing an undue burden in the way of them getting abortions, because they have the option of voluntarily returning to their native countries.

This week, the government argued that the courts should not intervene because the women could soon have sponsorship in the United States, and the sponsor could then decide what would be best for the women.

As she ruled in October, Judge Tanya S. Chutkan of the District Court in Washington, D.C., ruled that ORR does not have the right to “unilaterally veto the reproductive choices of the unaccompanied minors in its custody” and ordered the government to allow the women to get abortions. However, knowing that the government planned to appeal, she put the ruling on hold for 24 hours.

As expected, the government immediately appealed the decision to the D.C. Court of Appeals, but only on behalf of Ms. Roe. (For reasons that are not entirely clear, the government did not challenge the decision regarding Ms. Poe.) The government simultaneously asked the Supreme Court to intervene, presumably because the full D.C. appellate court ruled against the government back in October

As we all sat waiting for the appellate court to rule, wondering whether or not the Supreme Court would weigh in, the government informed the court that it had obtained a copy of Jane Roe’s birth certificate from her home country and that she was not, in fact 17, but rather 19. This meant that she should have never been in ORR’s custody but rather Immigration and Customs Enforcement custody. Unlike ORR, ICE does not prohibit women in their custody from accessing abortion.

We have reason to believe that the birth certificate the government produced is not accurate and that Ms. Roe is, in fact 17. While we were preparing to challenge the government’s assertion about her age, the government did a surprising thing. For reasons that are not clear to us, they suddenly decided to release Jane Roe on her own recognizance and dismiss the appeals.

Of course, we are thrilled at the result for both our clients after weeks of unconscionable delay they are finally able to make their own health care decisions. But the Trump administration’s cruel and unconstitutional policy is still in place. And there are hundreds of pregnant minors in ORR custody each year. That is why we are pressing ahead with our lawsuit challenging ORR’s policy.

Six Ways You Can Join the Fight for Abortion Rights

What to Know About the Leaked Supreme Court Abortion Draft Opinion, and What...