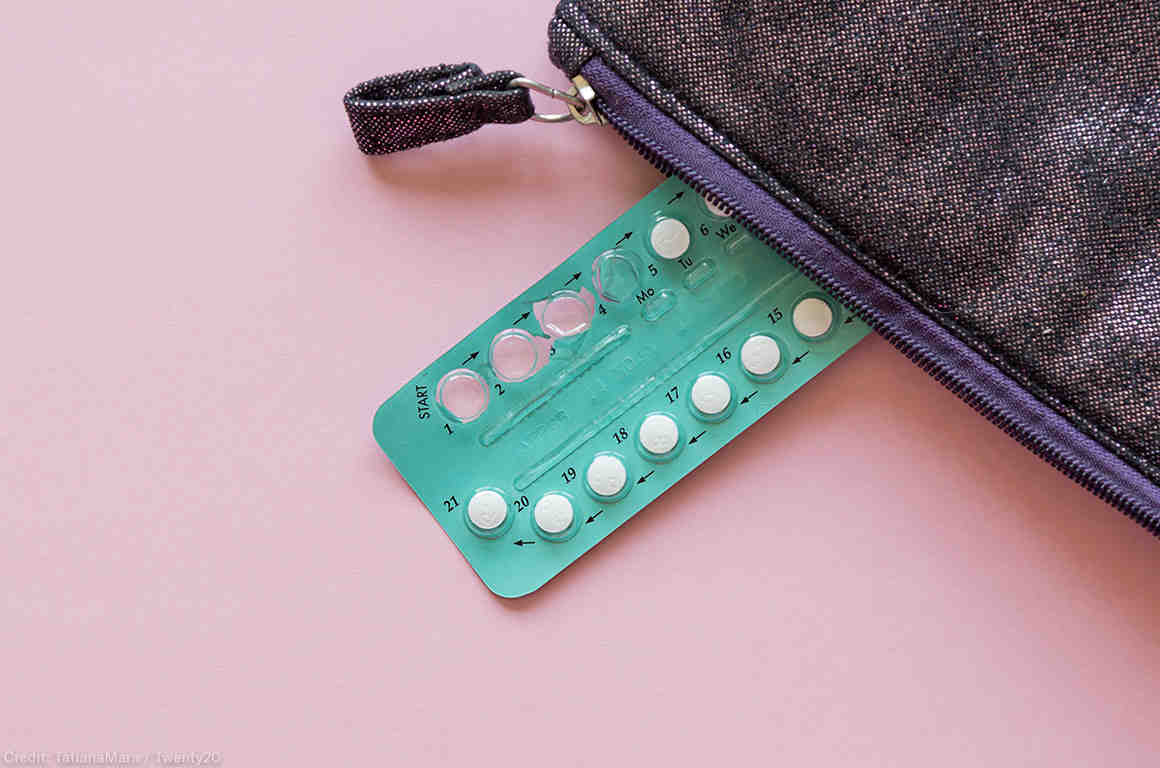 The Trump administration moved forward on Wednesday in its quest to give businesses and other institutions a license to discriminate by issuing a regulation allowing employers and universities to deny health insurance coverage for contraception — currently required by law — if they object because of religious or moral views. The move could leave thousands of people across the country without contraceptive coverage.

The Affordable Care Act requires that insurance plans cover birth control and other critical women’s preventive services without a co-pay or other cost-sharing. This provision, which took effect in 2012, expanded access to health care and was an important step toward gender equality. As the Supreme Court said in 1992, the “ability of women to participate equally in the economic and social life of the Nation has been facilitated by their ability to control their reproductive lives.”

Thanks to the ACA’s birth control benefit, an estimated 62 million people now have co-pay free insurance coverage for birth control. After it took effect, women saved $1.4 billion in out-of-pocket costs on birth control in one year alone. It’s an incredibly popular provision of the ACA, so it’s no surprise that the Trump administration waited until the day after Americans cast their ballots in the midterm elections to partially undo it.

The administration began its effort to undo the ACA’s birth control benefit in 2017, issuing what is known as interim final rules, which can only be finalized after the public has had a chance to comment on them. Attorneys general in California and Pennsylvania challenged the interim rules, and courts in both states issued nation-wide injunctions prohibiting the rules from being enforced.

Because the final rules released Wednesday still allow virtually any employer or university to claim a religious or moral exemption to deny its employees or students insurance coverage for contraception, we expect courts to be asked to block enforcement in those ongoing legal cases.

This week's announcement is only the latest in a series of moves by the Trump administration to use religion to discriminate. In December, it argued at the Supreme Court that the Constitution allowed a bakery to refuse to serve a gay couple a wedding cake for their reception.

In January, the Department of Health and Human Services proposed regulations permitting hospitals and other health care providers to refuse even to refer patients to services they didn’t support, like abortion or transition-related care — proposals that would be devastating for women and the LGBTQ community. And in October, the administration argued that the nation’s civil rights laws do not bar discrimination against LGBTQ people.

Allowing employers and universities to use their religious beliefs to block employees’ birth control coverage isn’t religious liberty. It's discrimination. And by setting up contraception, and by extension women’s sexuality, in opposition to the free exercise of religion, the administration is sending another clear signal about whose humanity is moral and deserving of protection and whose is not.

Abortion Access is at Stake, But We Will Do Everything We Can to Keep Our...

Delivering a Message (Actually, Hundreds of Thousands of Messages) About...

The Other Shoe Didn’t Drop on Birth Control Coverage Last Week, But Trump...