ACLU of New Jersey v. The Federal Bureau of Investigation 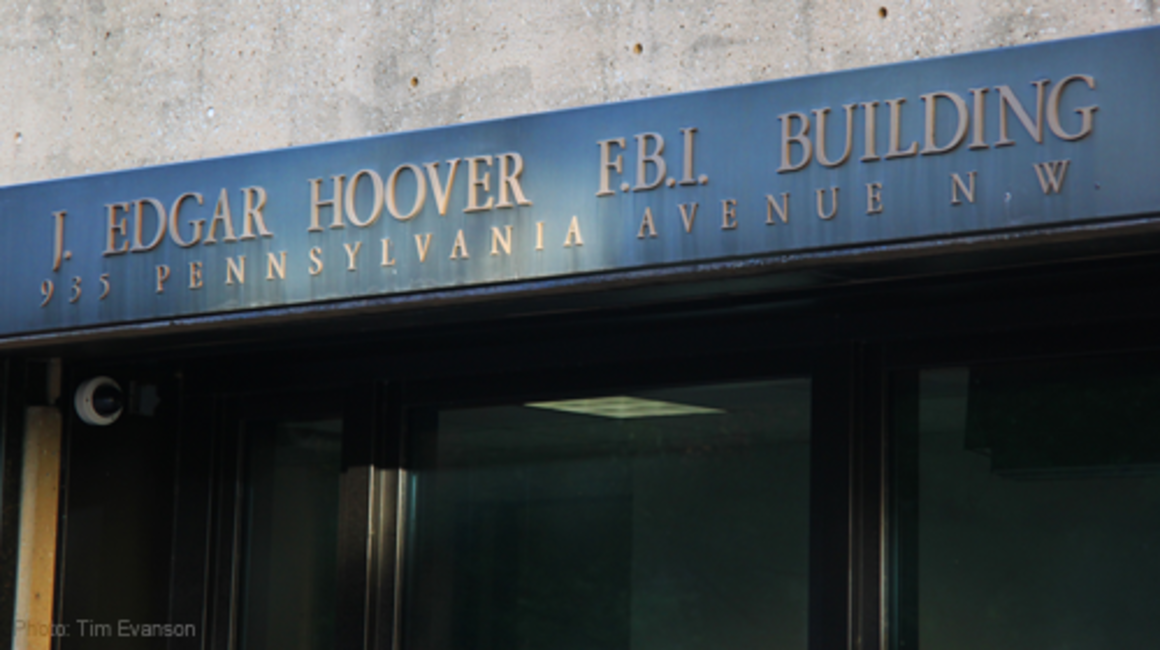 The American Civil Liberties Union and the ACLU of New Jersey sued the FBI and Department of Justice in 2011 for records related to the FBI's use of race and ethnicity in conducting assessments and investigations of local communities in New Jersey.

The FBI's power to collect, use and map racial and ethnic data in order to assist the FBI's "domain awareness" and "intelligence analysis" activities is described in the 2008 FBI Domestic Intelligence and Operations Guide (DIOG). The FBI released the DIOG in heavily redacted form in September 2009, but a less-censored version was not made public until January 2010. Although the DIOG has been in effect for more than two years, very little information is available to the public about how the FBI has implemented this authority.

The dismissal of the suit was upheld on appeal in 2013.

ACLU Seeks Records About FBI Collection Of Racial And Ethnic Data In 29 States And D.C.