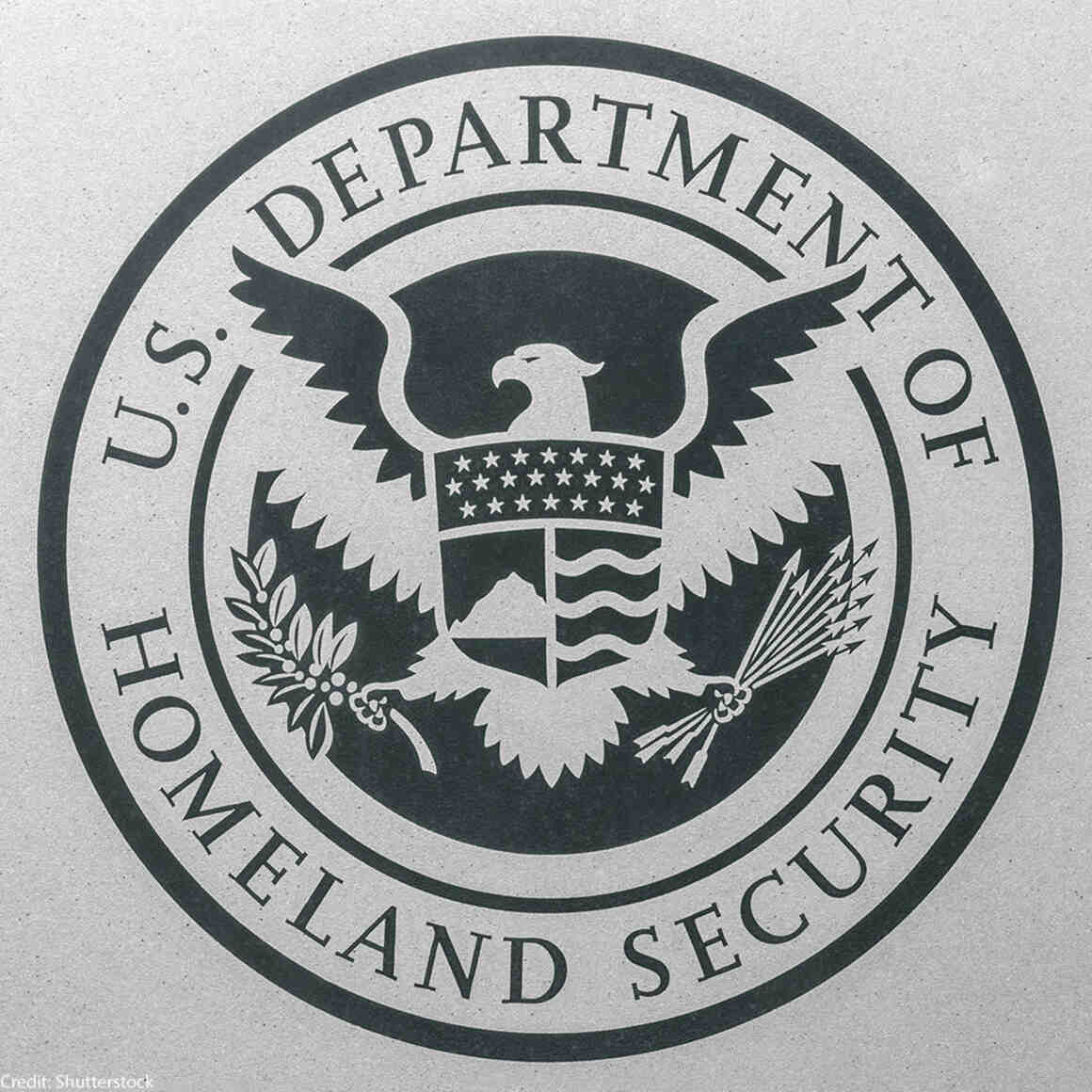 On May 11, 2021, the Department of Homeland Security (DHS) announced new measures to address domestic violent extremism. Specifically, it established a Center for Prevention Programs and Partnerships (CP3) and a domestic terrorism branch within the Office of Intelligence and Analysis (I&A). These initiatives are part of broader DHS programming related to domestic violent extremism, which now includes a focus on violent white supremacy. DHS described this effort as a “whole-of-society” approach, including collaboration across every level of government, the private sector, non-governmental organizations, and communities. However, since this announcement, DHS has released very little information about CP3 and the new domestic terrorism branch.

The lack of publicly available information regarding CP3 and the I&A domestic terrorism branch is particularly concerning given DHS’s history of similar harmful programs such as the Office for Targeted Violence and Terrorism and Countering Violent Extremism which targeted communities of color, immigrants, and Muslim communities and flagged innocent behavior for law enforcement scrutiny. CP3 appears to be the latest iteration of these programs and DHS appears to be re-using similar frameworks and methods such as “threat assessments” intended to detect “risk factors for radicalization to violence,” without clear guidelines, definitions, or safeguards to protect civil rights and civil liberties.

On April 7, 2022, the ACLU National Security Project, along with the ACLU of the District of Columbia submitted a Freedom of Information Act request to DHS seeking information about these initiatives and how DHS intends to safeguard civil liberties, rights, and privacy. However, two months later, DHS has not produced any records responsive to the Request, forcing the ACLU to file this lawsuit and ask the court to order processing of the requested records.