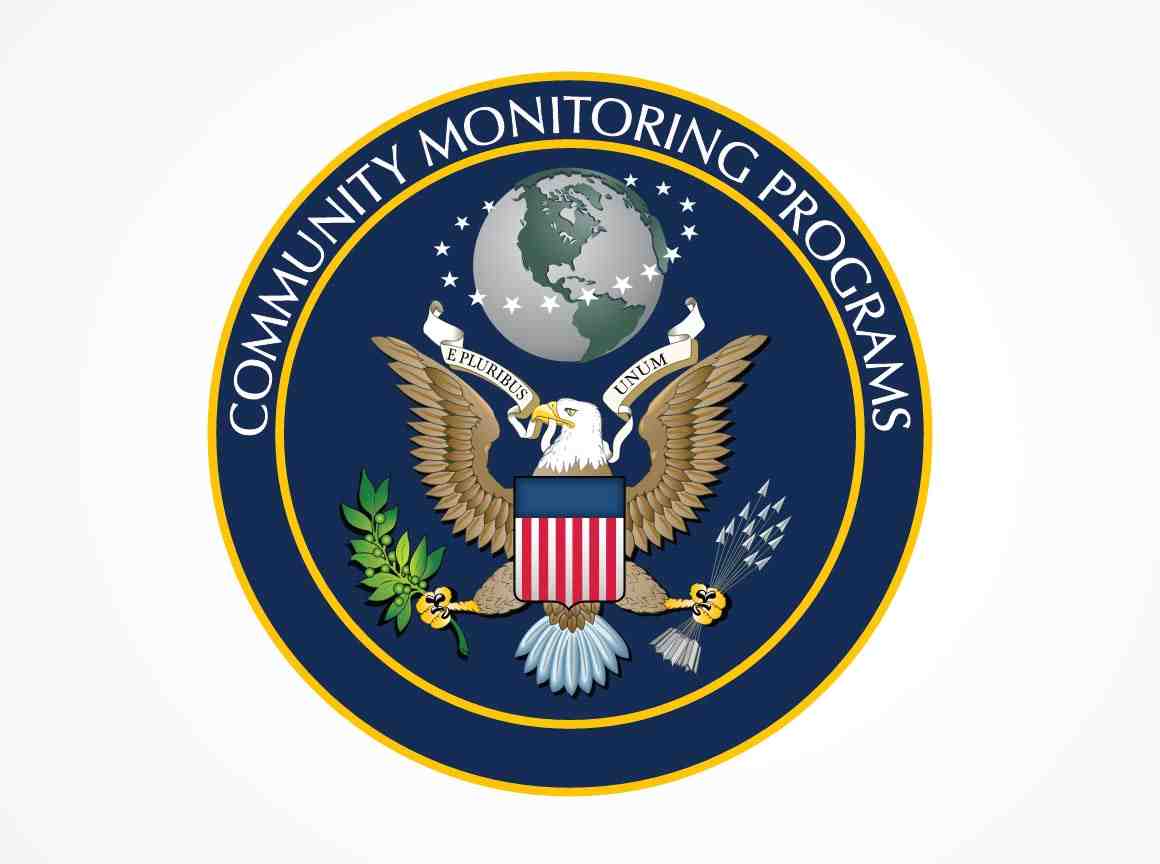 The ACLU has filed a Freedom of Information Act lawsuit seeking information about federal government programs that purport to prevent “violent extremism” but that actually cast suspicion on law-abiding Americans and unfairly target American Muslims. The lawsuit was filed in February 2016 in the U.S. District Court for the District of Columbia.

According to the federal government, its “Countering Violent Extremism” programs are intended to prevent to “violent extremists and their supporters from inspiring, radicalizing, financing or recruiting individuals or groups in the United States to commit acts of violence.” This sounds like a laudable goal. But the government has kept all but the broadest outlines of these programs secret, and the scant publicly available information indicates that CVE programs are based on discredited and dangerous theories positing an unproven progression from religious or political belief to violence. Implementation of these programs encourages people to report to law enforcement about their law-abiding neighbors, threatening fundamental rights and dividing communities.

The government says its programs are aimed at all forms of violent extremism — but this is a poorly defined and malleable concept. It has become clear that CVE programs planned or implemented to date overwhelmingly and unfairly target American Muslims, perpetuating the false and corrosive notion that American Muslims are inherently suspicious or prone to violence. Based on public documents, the initiatives appear based on theories about so-called radicalization and violence that years of social science research have proven wrong. They also result in ineffective law enforcement and unfairly stigmatize American Muslims.

Some CVE programs will reportedly task teachers and social workers with monitoring and reporting to law enforcement signs of “extremism” in people under their care, including schoolchildren. A National Counterterrorism Center document, for example, rates the following as examples of factors indicating people might be at risk of turning to radical violence:

These are all hallmarks of the human experience, and include constitutionally protected speech and conduct. But CVE programs view them as suspicious. In effect, these programs police Americans’ ideas and beliefs.

The principles guiding CVE are taking hold in cities around the United States and the world. The government has launched pilot initiatives led by U.S. attorneys in Boston, Los Angeles, and Minneapolis. It has convened a White House summit on CVE, and launched the Strong Cities Network, an international platform for city governments around the world to share CVE-related information and practices. And in January 2016, the Department of Homeland Security announced that it would host an interagency CVE Task Force to coordinate government efforts.  The government identifies CVE as a top national security priority.

The American public has a compelling need to understand how CVE plans and policies are being implemented, who and what they target, and what consequences they have for Americans’ privacy and civil rights. In May 2015, the ACLU submitted FOIA requests to key federal agencies involved in CVE efforts: the Departments of Homeland Security, Justice, State, Health and Human Services, and Education; the Federal Bureau of Investigation; and the Office of the Director of National Intelligence.

Because nearly all details of the programs remain a mystery, we asked for all the agencies’ CVE-related records, including criteria for funding CVE programs; training for officials tasked with carrying them out; civil liberties and privacy safeguards; and the beliefs or ideologies the government thinks are associated with violent extremism. After we received little or no response, we sued to compel these agencies to provide urgently needed information to the public.

Briefing Paper: What is wrong with the government's cve programs?

The FBI Wants Schools to Spy on Their Students’ Thoughts

Why I Have Hope For American Muslim Equality