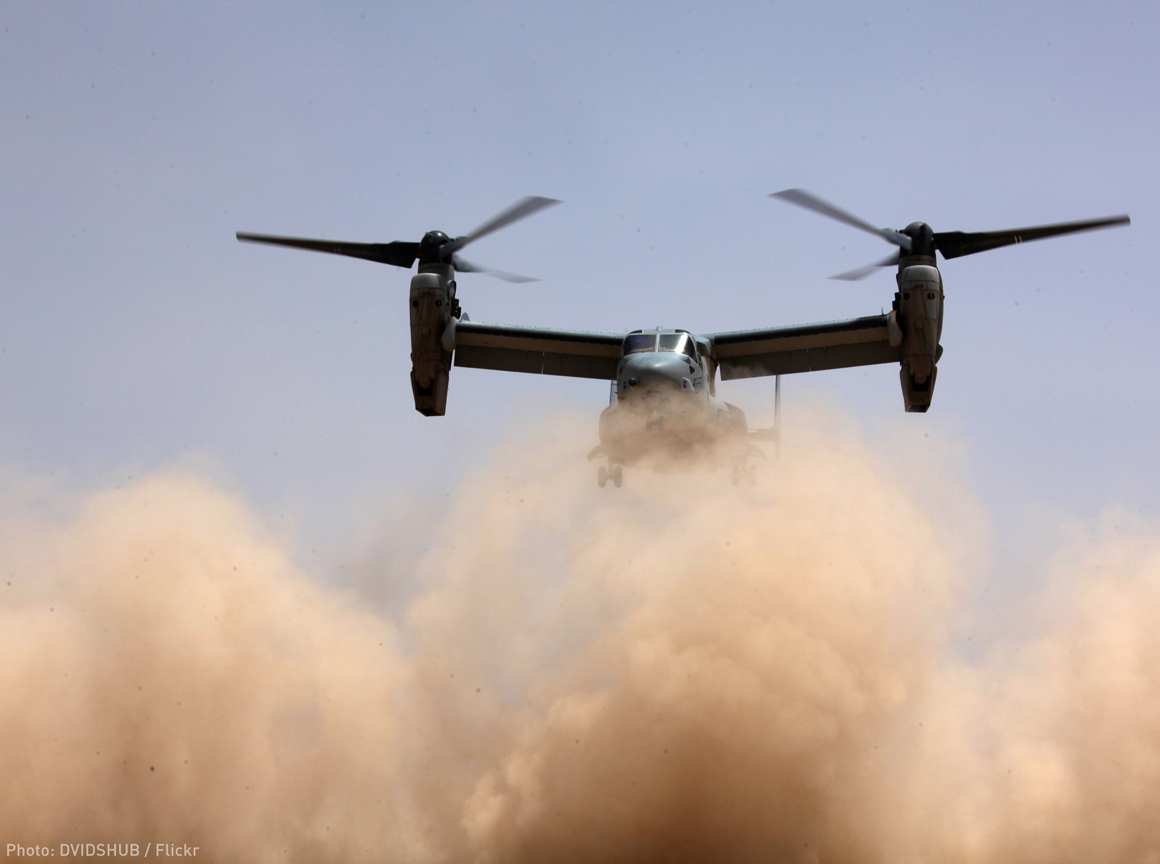 A U.S. military raid in Yemen on January 29, 2017, left one Navy SEAL and many Yemeni civilians dead. The ACLU filed a Freedom of Information Act request in March with the Central Intelligence Agency and the Departments of Defense, Justice, and State. In May 2017, we filed a lawsuit asking a federal court to enforce the request, which asks for records including the legal basis and decision-making process used for the raid, as well as assessments of civilian deaths afterwards.

President Trump called the mission in the village of al Ghayil “successful,” but news reports and members of Congress have called that description into question. The military has said that between four and 12 civilians were killed, but Human Rights Watch and journalists have reported that the true number is likely higher — at least 14 and as many as 25. According to a journalist who visited the village, the dead include nine children ranging in age from 3 months to 12 years old.

The Obama administration put in place rules requiring that there be “near certainty” that no civilians would be killed in military strikes “outside areas of active hostilities,” such as in Yemen. But the Trump administration reportedly exempted certain regions of Yemen from that rule, “temporarily” designating them as “areas of active hostilities.” The ACLU’s FOIA request also asks for information about this change, which the government has not explained.

The Departments of Defense, Justice, and State have produced some records—although most were heavily redacted—but refused to produce many others. The ACLU is challenging these withholdings.

Unlike other agencies, the C.I.A. refused even to confirm or deny that it had records, claiming that doing so would reveal whether the C.I.A. had an intelligence interest in the raid—a supposedly secret fact. The ACLU challenged the C.I.A.’s secrecy claim, arguing that it is unjustified because the CIA’s intelligence interest had already been publicly disclosed by former White House press secretary Sean Spicer. In a victory for transparency, the federal court agreed, and ordered the C.I.A. to conduct a search and either produce records or justify any other specific secrecy claims it makes.

We have seen that the Trump White House cannot be trusted to give the public accurate information, which is especially critical when the president authorizes military action that kills civilians. The public has a right to know about any exceptions the Trump administration is making to civilian protection rules generally and what really happened with this tragic operation specifically. The administration’s explanations have little credibility, and the documents sought are essential for public accountability when civilians are killed in the name of our national security. 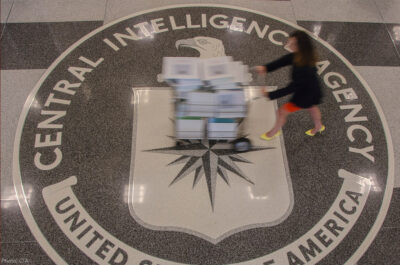 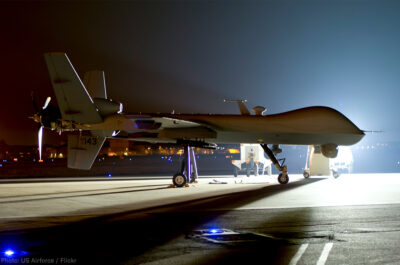