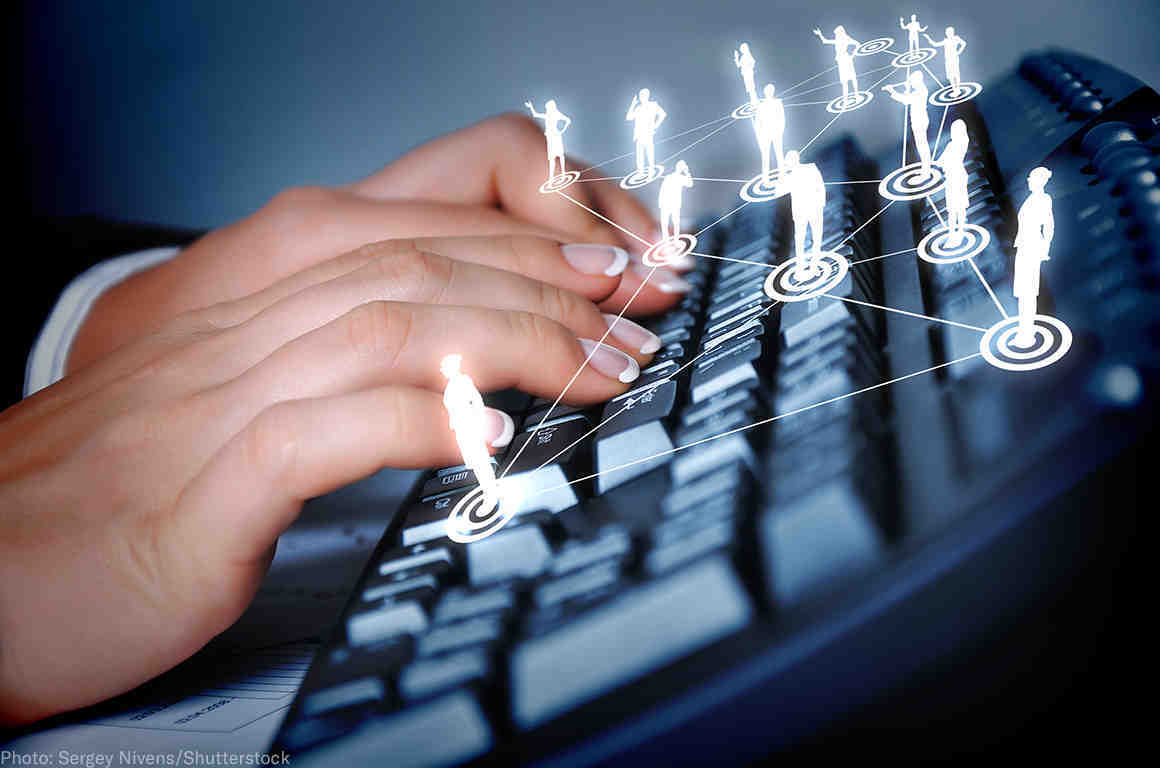 Federal government agencies are increasingly engaging in social media surveillance: that is, the collection, monitoring, and retention of individuals’ online speech, activities, and associations. Publicly available information shows that several federal agencies are investing in technology and systems that enable the programmatic and sustained tracking of social media information on U.S. citizens and non-citizens alike. Once government agencies collect this information, they may share it or use it to influence immigration decisions. This surveillance also raises the risk that people will be wrongly investigated or placed on government watchlists.

In May 2018, the ACLU submitted FOIA requests to seven federal agencies that conduct surveillance of social media users and speech: the Departments of Homeland Security, Justice, and State; the Federal Bureau of Investigation; U.S. Customs & Border Protection; U.S. Citizenship & Immigration Services; and U.S. Immigration & Customs Enforcement. Those agencies failed to produce any documents in response to the request. In January 2019, we filed a lawsuit in the U.S. District Court for the Northern District of California to demand that the agencies turn over documents about how the government is collecting and analyzing social media content, the policies that govern this surveillance, and the tools agencies use, including algorithmic surveillance and machine-learning techniques.

Government monitoring and retention of information about First Amendment-protected speech increases the likelihood that agencies will investigate or otherwise monitor people based on that speech. It also risks chilling expressive activity and can lead to the disproportionate targeting of racial and religious minority communities, and those who dissent against government policies.