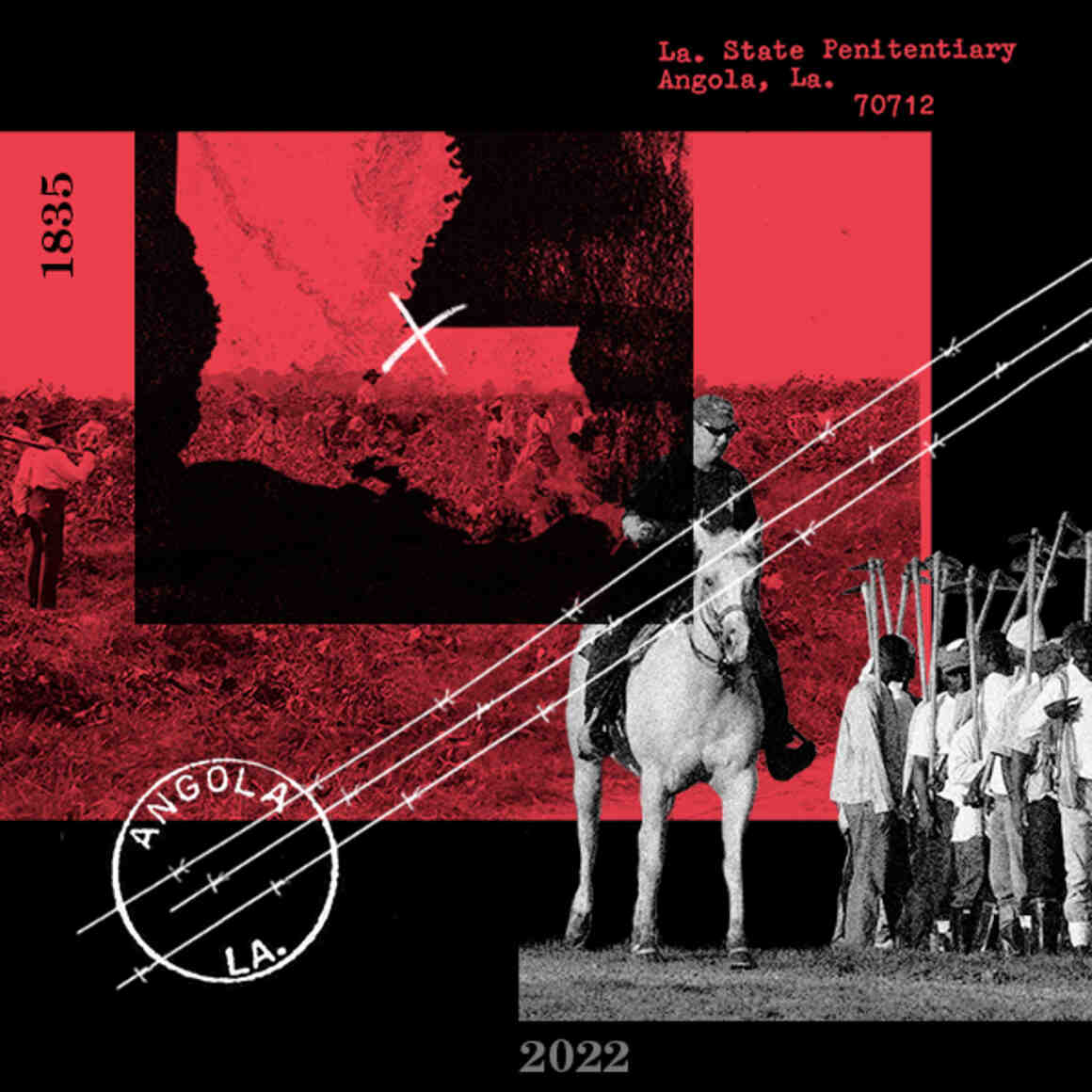 The ACLU National Prison Project and partner civil rights attorneys filed a federal class-action lawsuit to prevent the transfer of children in the custody of Louisiana's Office of Juvenile Justice to the Louisiana State Penitentiary, commonly known as Angola Prison.

On July 19, 2022, Louisiana’s Governor John Bel Edwards announced a shocking plan to move youth in the custody of the Office of Juvenile Justice (“OJJ”) to the former death row building at the Louisiana State Penitentiary, commonly known as Angola Prison. Angola is the notorious maximum-security prison for adults and is the largest maximum-security prison in the country. The site is a former slave plantation that was converted to a prison during the Civil War. Children involved in juvenile delinquency proceedings – who have not been convicted of crimes – have never before been incarcerated on the grounds of an adult prison. The young people targeted to be moved to Angola and their families are fighting back. The ACLU National Prison Project and partner civil rights attorneys quickly filed a federal class-action lawsuit to prevent these transfers.

As it is now, the Angola prison does not meet constitutional standards for health care for the 5,000 adults who are currently incarcerated there. Housing children on the same grounds is unconstitutional and dangerous. With its plan to move youth to Angola – even in a separate building from adults – the state is violating its duty to provide conditions of reasonable health and safety and rehabilitative services to children in its custody, and violating the right to educational and related services for children with disabilities.

Research shows that youth in adult facilities are more likely to commit suicide, suffer from sexual assault and experience exacerbated mental health challenges. In recognition of the unique challenges children face when held in adult facilities, Congress passed the Juvenile Justice and Delinquency Prevention Act (JJDPA) which requires that children not have any sight or sound contact with incarcerated adults in the event that they must (in the most limited circumstances) be held in an adult facility. At Angola, this is impossible. There is no way to prevent encounters with incarcerated adults because the institution relies heavily upon their labor to maintain the grounds and operate many aspects of the prison.

Louisiana’s failure to address staffing and operational deficiencies in its existing juvenile justice system led to the problems the system is experiencing now. These issues cannot be remedied by a wrong-headed and expensive plan to send children to Angola (and house them in the facility’s former death row). Juvenile delinquency adjudications are civil, not criminal, findings. The Louisiana Constitution explicitly recognizes that children in OJJ custody are confined solely for the purpose of receiving rehabilitation and individual treatment and may not be punished. But the state’s plan to move youth to Angola is clearly punishment. As a national juvenile justice expert testified at the preliminary injunction hearing, everything about the Angola site – from its high fences, razor wire, guard towers, and the floor-to-ceiling barred single cells in which children will be locked up -- “screams prison” to the youth and their families. Photos of the Angola site where youth in OJJ custody would be held are linked here.

Plaintiffs’ Emergency Motion for a Temporary Restraining Order and Preliminary Injunction was denied by the court on September 23, 2022, following a three-day hearing in Baton Rouge. While the court’s ruling acknowledges that the children placed at Angola will suffer a serious risk of psychological harm, the judge was persuaded by OJJ’s promises that the facility will be safe and ready to accept the youth before any transfers are made to the Angola site.  We and our clients will keep up the fight as the case continues.