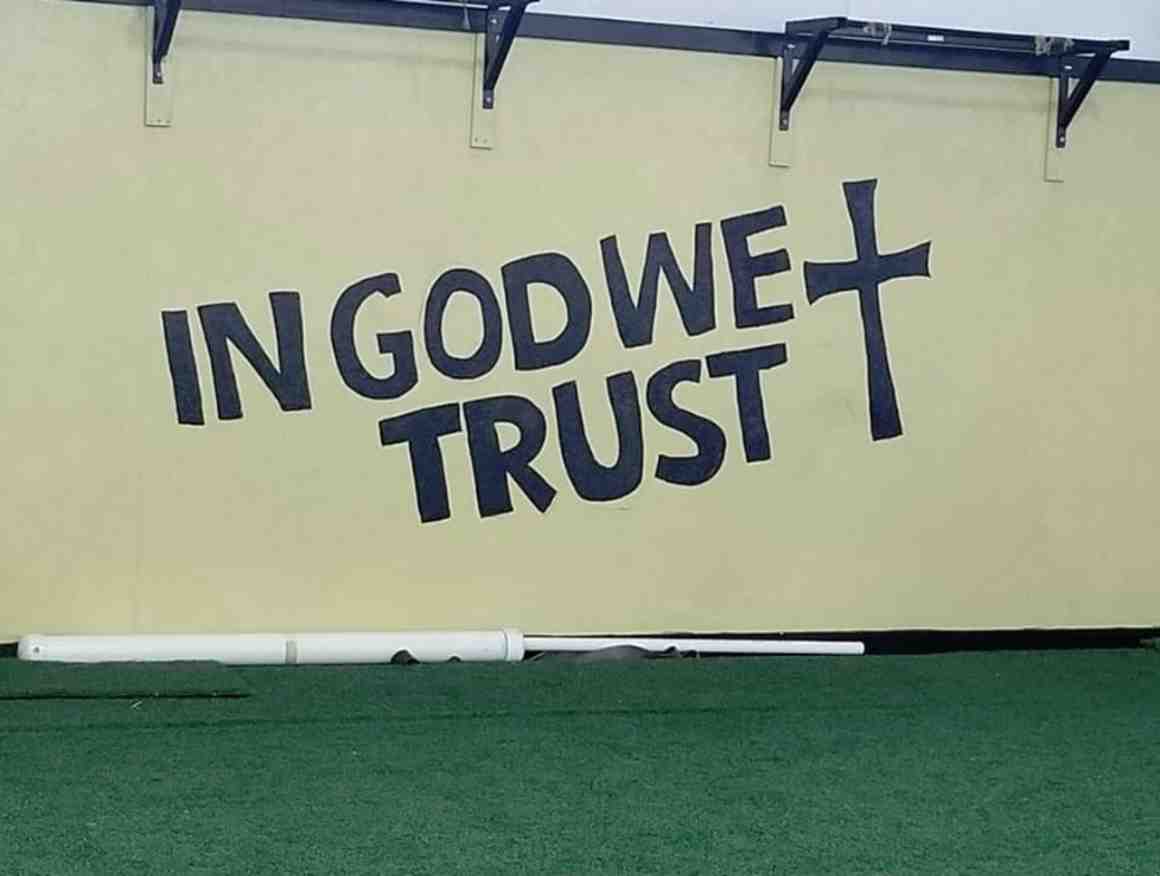 The American Civil Liberties Union of Tennessee and the American Civil Liberties Union filed a federal lawsuit challenging widespread promotion of religion by officials in the Smith County School System. Brought on behalf of two families, the lawsuit alleges that school officials regularly incorporate prayer into school events and proselytize students in violation of the Establishment Clause of the First Amendment to the U.S. Constitution

The unlawful activities reported by the families span several school years and include, among other practices, school-directed prayer during mandatory assemblies; the distribution and display of Bibles during classes; Bible verses posted in hallways and shared in notes from school staff to students; prayers broadcast through loudspeakers at school sporting events; coaches leading or participating in prayer with student athletes; and a large cross painted on the wall of a school athletic facility.