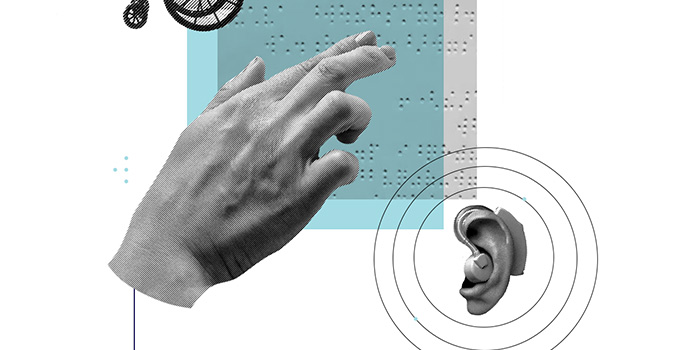 In this case, Texas sued to challenge the constitutional validity of the Affordable Care Act’s requirement that people obtain health insurance. In 20__, the Supreme Court upheld that provision on the ground that it was an exercise of Congress’ power to tax. In 2018, however, Congress zeroed out the tax assessment. Texas argues that zeroing out the assessment eliminated the taxing power justification for the “minimum-coverage” requirement, and that the entire Act should be invalidated because that provision cannot be severed from the rest of the Act. The effect, were they to prevail, would be to invalidate the entire ACA, including the critically important provisions barring insurers from discriminating against people for prior conditions, and the expansion of Medicaid to millions of Americans.

The ACLU filed an amicus brief, along with many disability rights groups, arguing that the ACA was designed to provide critical benefits and protections to people with disabilities, who had been disproportionately harmed by prior restrictions on access to health insurance. The brief argues that in assessing whether an invalid provision is severable, the Court should look at Congress’s intent. The extensive benefits Congress provided to people with disabilities supports the conclusion that Congress would not have wanted to have the entire ACA invalidated simply because the “minimum care” provision is invalid.