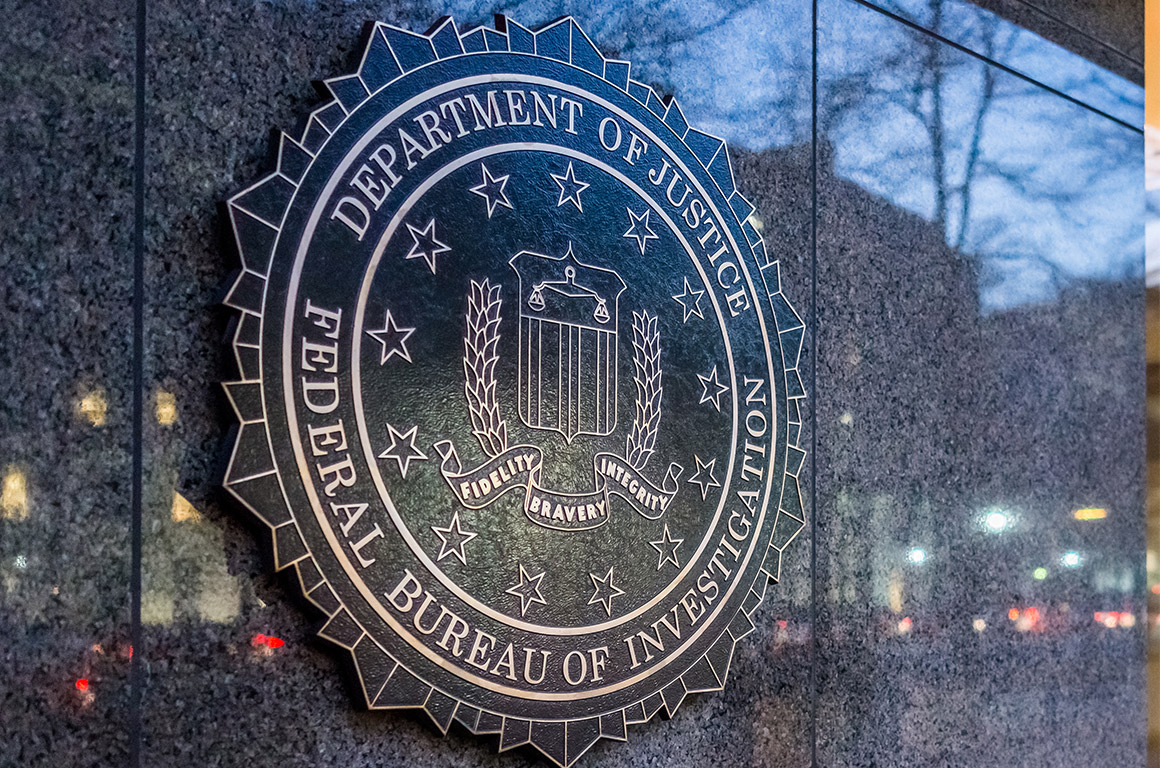 In April 2021, the American Civil Liberties Union, the ACLU of the District of Columbia, and the ACLU of Michigan filed a lawsuit on behalf of Ahmad Chebli, whom the U.S. government wrongly placed on the No Fly List after he refused to become an FBI informant. Ten days after the ACLU filed the lawsuit, the government finally removed Mr. Chebli from the No Fly List. Because he is no longer on the No Fly List, Mr. Chebli withdrew the lawsuit, saying “I’m relieved to be off the No Fly List, but still reeling from the government’s abusive use of the list against me and its violations of my constitutional rights. I was placed on the list after I refused to become an FBI informant despite frightening and intimidating threats against me and my family. For over two years, I sought a fair process to clear my name, and the government failed to provide me with one. As a Muslim in this country, it can be easy to feel like a second-class citizen and be afraid to stand up for your rights because of the way our own government treats us. But now I feel vindicated and want my story to encourage others to stand up for their rights, because when we do, good things can happen.”

The lawsuit, filed in the federal district court for the District of Columbia, challenged the government’s retaliatory placement of Mr. Chebli on the No Fly List and its failure to provide him with a fair and timely process to challenge the indefinite flying ban. The government’s actions against Mr. Chebli violated the First and Fifth Amendments to the Constitution, the Administrative Procedure Act, and the Religious Freedom Restoration Act.

Mr. Chebli is a long-time Michigan resident and father of two young children, who has focused on building a good life with his family, both as a business owner and an engineer. Starting in August 2018, FBI agents approached Mr. Chebli, a U.S. citizen of Lebanese descent, and pressured him to work for the agency. The agents questioned him about his political and religious beliefs, associations, and the years he spent living in Lebanon as a young student. They accused him of affiliation with a terrorist group, which shocked Mr. Chebli and which he vehemently denied. The FBI agents repeatedly threatened that unless Mr. Chebli agreed to become an informant, he and his family would face increased surveillance and investigation, and his wife’s application for naturalization would be at risk. When Mr. Chebli refused to give in to these threats, the government placed him on the No Fly List. The government confirmed he was on the List in December 2018.

For over two years, Mr. Chebli sought to challenge the government’s actions through an administrative redress process. But the government failed to provide him any reason for placing him on the List, any evidence supporting—or undermining—any such reason, or any hearing before a neutral decision-maker. Because of the No Fly List’s indefinite flying ban, Mr. Chebli could not travel to see family and friends, for work, or to fulfill his religious pilgrimage obligation as a Muslim.

For nearly two decades, the U.S. government has operated a No Fly List that indefinitely bars thousands of U.S. citizens and residents from flying to, from, within, or over the United States, and stigmatizes them as terrorism suspects. The government places people on the No Fly List based on vague criteria, and U.S. citizens and residents on the No Fly List are disproportionately Muslim and those of Arab, Middle Eastern, or South Asian heritage. In recent years, the government’s use of the No Fly List to pressure people, particularly Muslims, to become informants has come under increasing scrutiny and challenge.

In 2014, the ACLU’s clients in another No Fly List challenge won a district court ruling finding that the government’s redress process for people to challenge their placement on the No Fly List was unconstitutional. As a result, the government announced in April 2015 that it would tell U.S. citizens and lawful permanent residents whether they are on the List and possibly offer reasons. However, as Mr. Chebli’s case illustrates, the government’s new redress process falls far short of constitutional requirements because it still denies people meaningful and timely due process.

Michigan Father Wrongly Placed on No Fly List is Removed After ACLU Files Lawsuit on His Behalf
Apr 06, 2021

I Refused to Become an FBI Informant, and the Government Put Me on the No Fly List

With the help of the ACLU, I’m bringing a lawsuit to challenge the government’s actions. 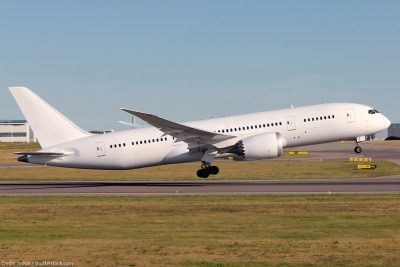 I Refused to Become an FBI Informant, and the Government Put Me on the No Fly List
Support our on-going ligitation and work in the courts Donate now