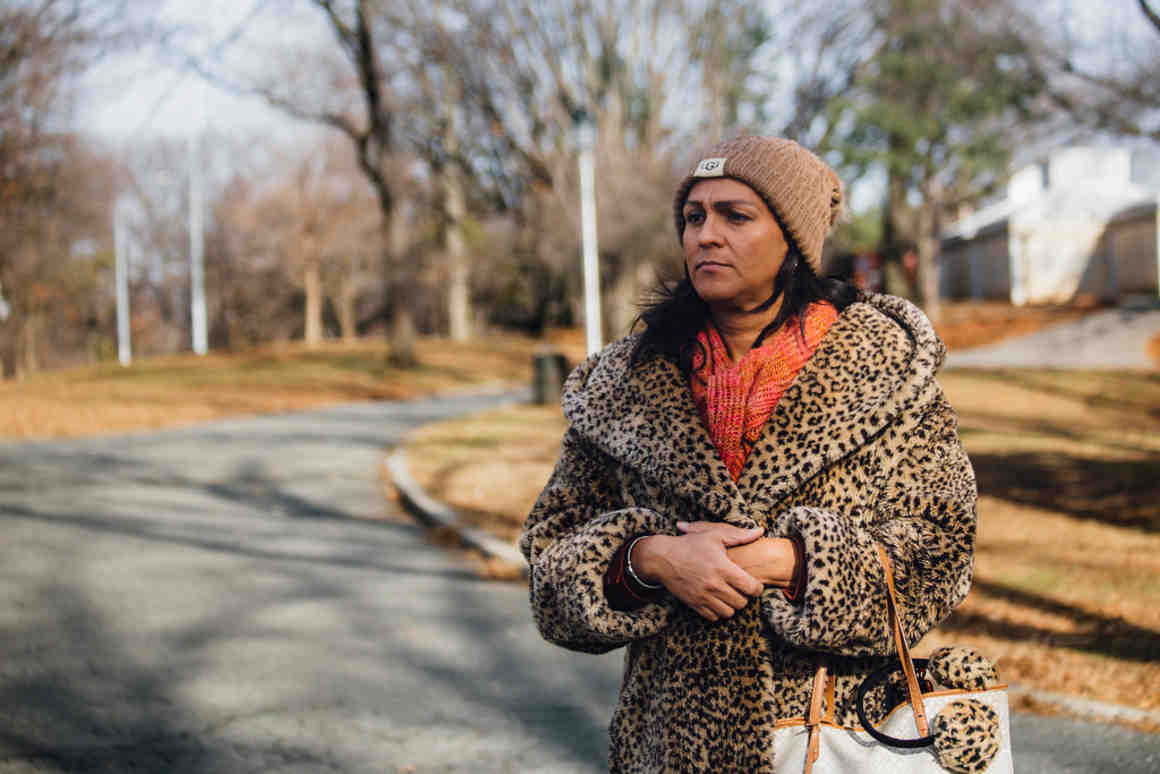 The American Civil Liberties Union (ACLU) and New York Civil Liberties Union (NYCLU) filed a lawsuit on behalf of a transgender woman who was arrested and charged with “false personation” after she provided officers with both her previous and current legal names and explained that she changed her name to align with her gender identity. Linda Dominguez was harassed by officers who repeatedly mocked her gender identity, despite changes to the NYPD’s patrol guide dating back to 2012 that prohibit such behavior.

Linda Dominguez, who changed her name legally in 2017 to better align with her gender identity, was walking home from a bus stop through a park in the Bronx one evening in April 2018 when she was approached by three police officers. Linda primarily speaks Spanish, but the police officers spoke to her in English. They asked her name, and she gave her previous legal name because believed she was supposed to give that name. The police then arrested her for being in the park after hours and took her to the 44th precinct.

At the precinct Dominguez spoke with a Spanish-speaking officer, gave both her former and current legal names, and explained that she had legally changed her name recently because she is a transgender woman. The police placed her in a cell by herself overnight, leaving pink handcuffs on the entire time while officers repeatedly mocked her, calling her by male pronouns and by her former name. She was charged with criminal trespass and false personation—a crime which requires that a person have knowingly misrepresented their actual name with intent to prevent the police from discovering their identity— and was released the next day.

In 2012, the NYPD revised its patrol guide to require officers to refer to people by their preferred names and pronouns consistent with their gender identity, prohibited discourteous or disrespectful remarks about a person’s gender identity or expression, and specifically prohibited police from using the fact that a transgender person’s preferred and legal names might be different as evidence of a charge of “false personation.”

More than six years after the NYPD instituted new guidance for interacting respectfully with transgender people, the department has not adequately trained officers and discrimination remains pervasive. A 2017 report by the city’s inspector general found that many police officers have not been trained on the revised rules and the department’s system for tracking complaints against officers is inadequate.

UPDATE: On November 9, 2020, Linda reached a settlement with the City of New York. In addition to providing money for Linda, the settlement requires the City of New York to train the officers of the 44th precinct and remind all NYPD officers about how they should—and should not—act with transgender people. No one should be charged with a crime because of who they are.