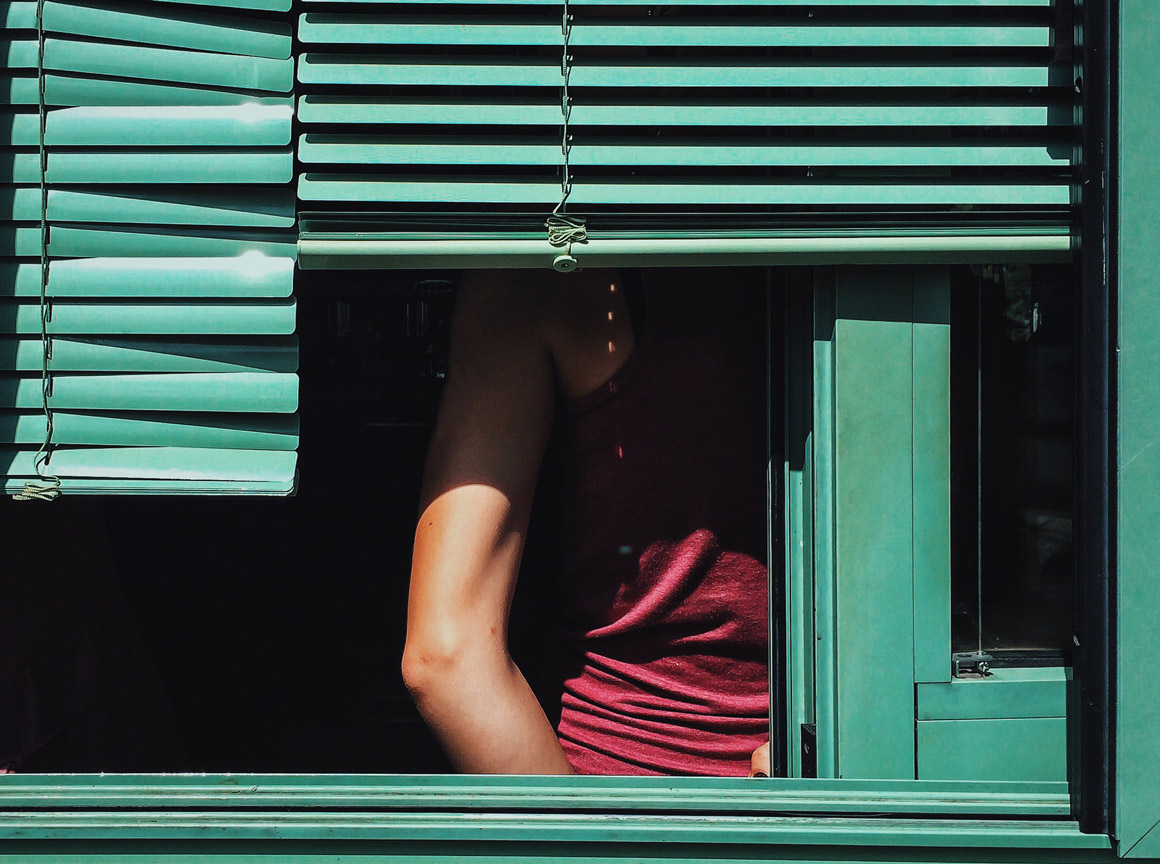 On October 30, 2018, the ACLU Women’s Rights Project, ACLU National Prison Project, ACLU of Pennsylvania, the Asian Pacific Institute on Gender-Based Violence, Futures Without Violence, Just Detention International, National Alliance to End Sexual Violence, Tahirih Justice Center, and the Women’s Law Project submitted an amicus brief in the U.S. Court of Appeals for the 3rd Circuit supporting an immigrant detainee, E.D., who was fleeing domestic violence and sexual assault in Honduras with her son.

E.D. brought suit against the detention center and staff after she was sexually assaulted by Daniel Sharkey, an employee of the Berks County Residential Center who plead guilty to institutional sexual assault. The district court denied defendants’ claim to qualified immunity, and they appealed. Defendants argue that the sexual activity between E.D. and Sharkey was consensual and that the detention center should be treated differently from other custodial settings.

Our amicus brief discusses the prevalence of sexual assault in a range of detention settings, including family immigration detention, and the clearly established right of detainees to be protected from sexual violence. We argue that, as recognized by state and federal laws, “consent” is irrelevant to the issue of whether a staff member of a detention center sexually assaulted a detainee because of the inherent power imbalance in custodial settings.

Update: On July 1, 2019, the U.S. Court of Appeals for the Third Circuit ruled that E.D., an asylum-seeker, could move forward with her claims against the Berks County Residential Center, an immigration family detention facility, and its officials after she was sexually assaulted by one of its employees. The Court ruled that supervisors at the facility have the obligation to neither condone nor authorize sexual assault committed by another employee. The Court also rejected the defendants’ argument that E.D. had consented to the assault, emphasizing that “E.D. was ‘detained’ and that, under ICE policies and standards, as well as Pennsylvania law, any sexual contact between a staff member and a detainee constitutes sexual abuse regardless of consent.”

Court Says Woman who was Assaulted in Immigration Detention Facility Gets Her Day in Court
Oct 31, 2018 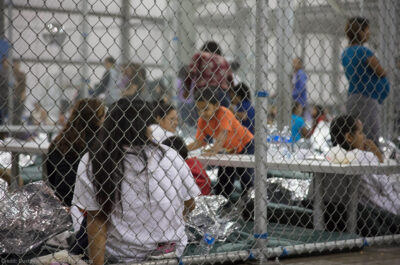