Freedom to Marry at the Supreme Court 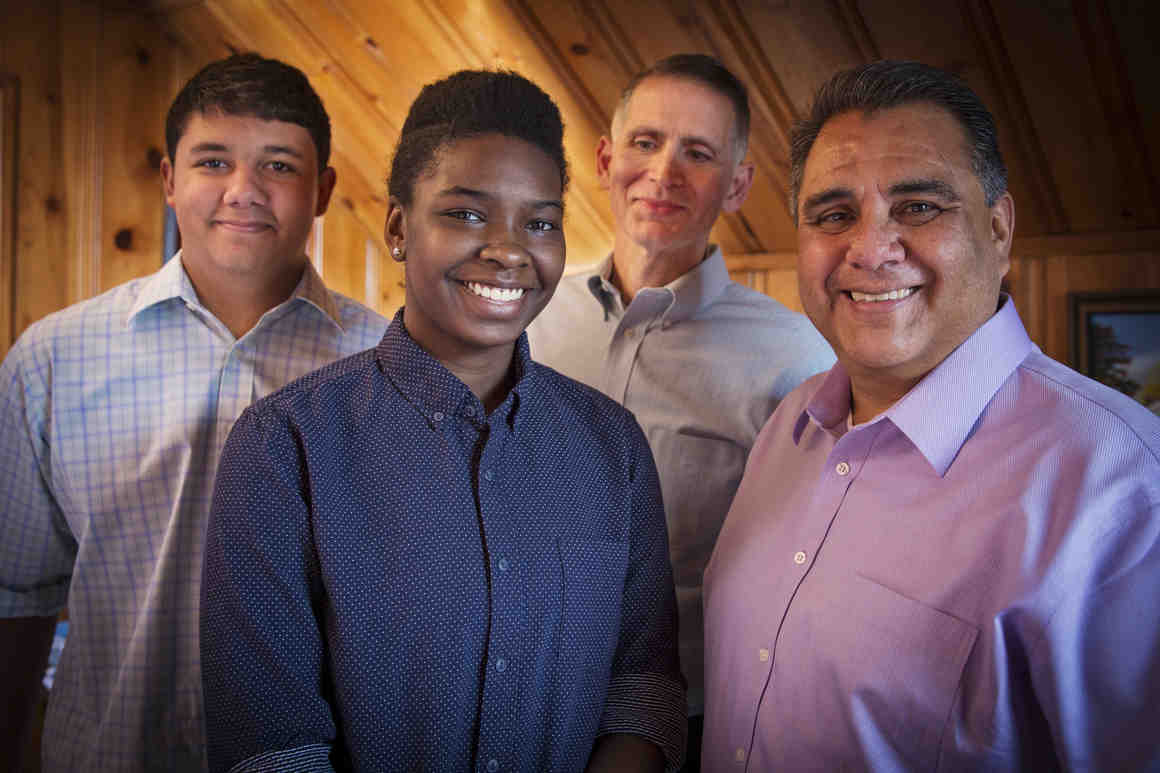 The Supreme Court has consolidated six cases from four states on the issue of marriage equality. The ACLU represents clients in Kentucky and Ohio.

The case in Kentucky, Bourke v. Beshear, is a federal court challenge to Kentucky's constitutional ban on marriage for same-sex couples, filed by attorneys at Clay Daniel Walton & Adams and Fauver Law Office on July 26, 2013, in the U.S. District Court for the Western District of Kentucky. The plaintiffs are four same-sex couples seeking state recognition of their out-of-state marriages.

The case from Ohio, Obergefell v. Hodges, presents the question of whether the Fourteenth Amendment requires a state to recognize a same-sex marriage validly licensed by another state. The ACLU is co-counsel for the plaintiffs in one of the two Ohio cases.