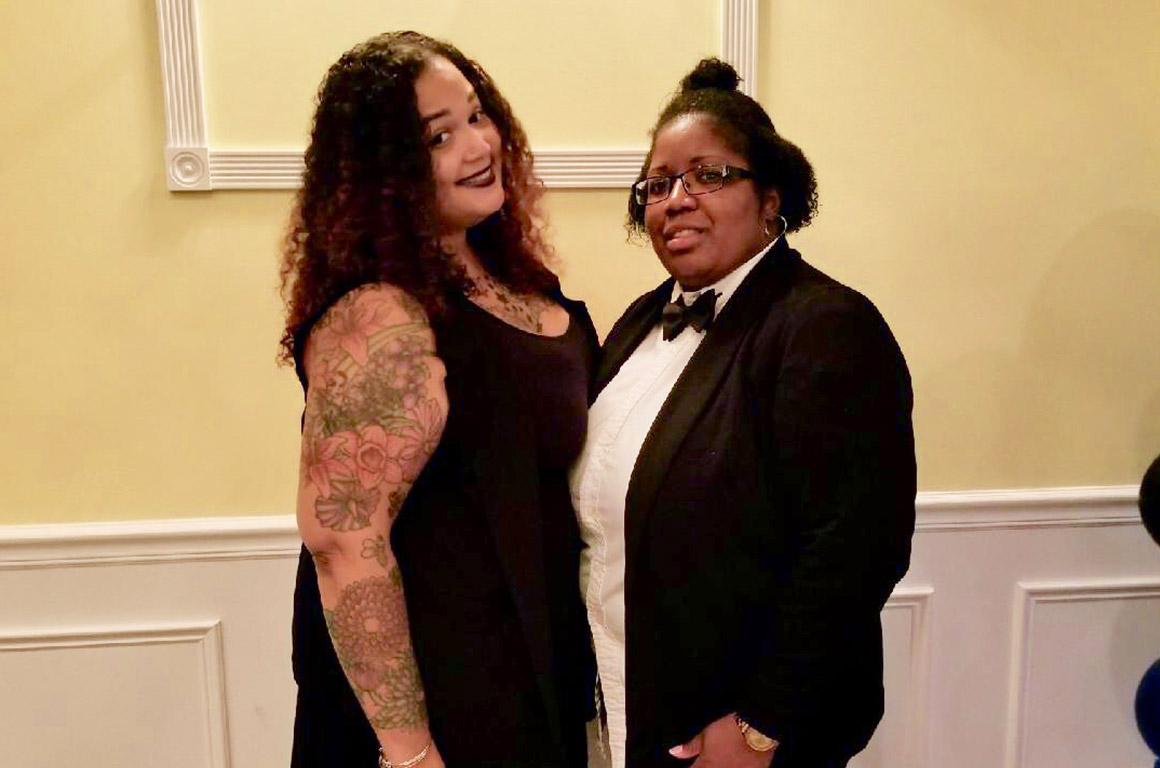 On November 4, the Supreme Court heard a case that could allow private agencies that receive taxpayer-funding to provide government services — such as foster care providers, food banks, homeless shelters, and more — to deny services to people who are LGBTQ, Jewish, Muslim, or Mormon.

In March 2018, the city of Philadelphia learned that two of the agencies it hired to provide foster care services to children in the city’s care would not, based on their religious objection, accept same-sex couples as foster parents. Philadelphia informed the agencies that it would no longer refer children to them unless they agreed to comply with nondiscrimination requirements that are part of all foster care agency contracts. One of the agencies agreed to do so. The other, Catholic Social Services (CSS), sued the city, claiming the Constitution gives it the right to opt out of the nondiscrimination requirement.

Philadelphia continues to contract with CSS for other foster care services, including case management services and operating group homes, where CSS is willing to comply with all contract requirements.

The ACLU and the ACLU of Pennsylvania, representing the Support Center for Child Advocates and Philadelphia Family Pride, intervened in support of the city.

After the Third Circuit Court of Appeals unanimously affirmed a lower court decision in Philadelphia’s favor, CSS asked the Supreme Court to hear this case, and the Court granted review. The Court heard argument on November 4.

In the past, some states had laws banning LGBTQ people from becoming foster or adoptive parents. The last of these was struck down in 2016. As these outright bans were struck down, those opposed to LGBTQ equality have increasingly sought a far-reaching constitutional license to discriminate in the name of religion.

Over 1,000 people joined friend-of-the-court briefs in opposition to this request, including multiple child welfare groups, religious organizations, former foster youth, and nearly half of states and dozens of cities and mayors.

Supreme Court Decision Does Not Create a License to Discriminate

Supreme Court Decision Does Not Create a License to Discriminate
Nov 04, 2020

Advocates Tell Supreme Court to Reject a License to Discriminate

Appeals Court Rejects a License to Discriminate in Child Welfare 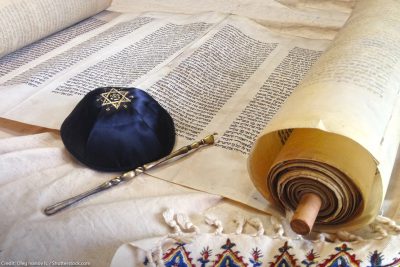 LGBTQ people already get turned away from food banks, shelters and more. The high court's decision in Fulton could make things worse. 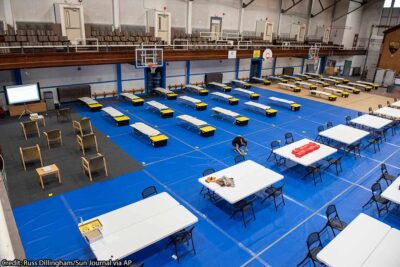 The Supreme Court should reject a license to discriminate in our child welfare system and put the needs of children first. The 440,000 children in... 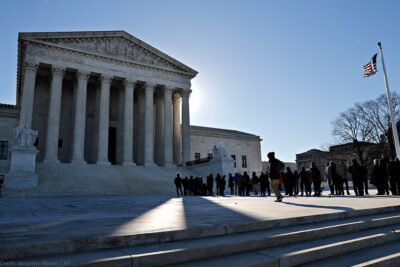 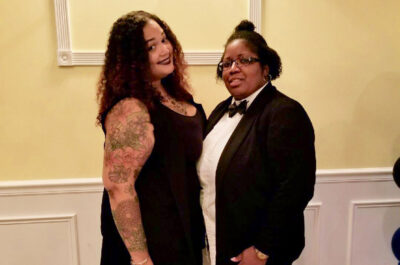 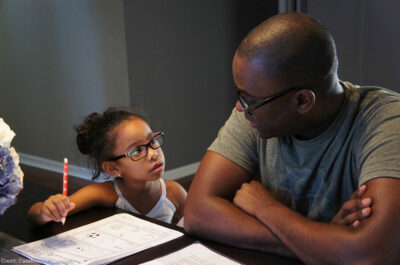