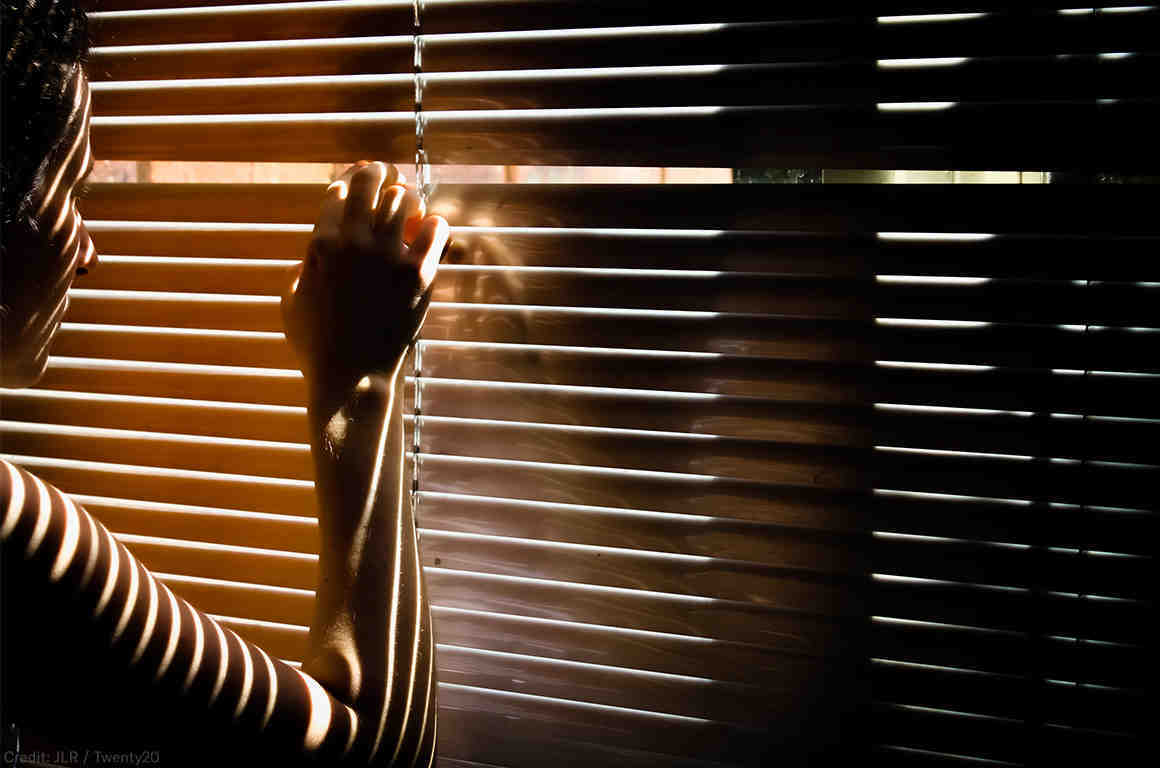 The ACLU, along with co-counsel the University of Chicago International Human Rights Clinic and organizations including Andolan, Adhikaar, CASA of Maryland, Damayan, and the National Domestic Workers Alliance, has been fighting to hold the U.S. accountable for the A-3 & G-5 visa programs that have enabled the trafficking of domestic workers by diplomats and other foreign officials. Currently pending before the Inter-American Commission on Human Rights (IACHR) is a petition on behalf of six former domestic workers and three advocacy organizations alleging that the U.S. violated its human rights obligations by failing to take meaningful steps to prevent, investigate, and remedy the exploitation of migrant domestic workers by employers covered by diplomatic immunity.

Modern-day slavery in the United States can take many forms, with labor trafficking being one of its most common manifestations. Migrant domestic workers – who are largely women from poorer countries, lured into the U.S. by promises of good jobs and fair pay – are uniquely susceptible to trafficking. Regardless of immigration status, domestic workers are not covered by the most significant federal employment and labor protections, leaving them open to mistreatment and with limited legal recourse after-the-fact. Those brought to the U.S. to work in the homes of diplomats or foreign officials employed by international NGOs hold visas that are only valid if they work for that particular diplomat/official, rendering them completely dependent on their employer’s graces. The power that these diplomats/officials have over migrant domestic workers is further amplified by diplomatic and consular immunity, which largely shield them against civil or criminal prosecution.

In 2007, the ACLU filed a petition in the Inter-American Commission on Human Rights (IACHR) alleging that the U.S. violated its human rights obligations by failing to take meaningful steps to prevent, investigate, and remedy the exploitation of migrant domestic workers by employers covered by diplomatic immunity. The petition, brought in part by six former A-3/G-5 domestic workers, describes the human rights abuses perpetrated by the diplomats and foreign officials who have exclusive access to this special migrant worker program, including extreme wage and hour violations with no vacation, free time or holidays; virtual imprisonment in the homes of their employers; no ability to communicate with the outside world or without employer surveillance; passport deprivation; physical and emotional abuse; and invasion of privacy.

In 2016, the U.S. government filed a response to the petition disavowing any international obligation to protect A-3/G-5 domestic workers, despite its decades-long knowledge of the trafficking and abuses committed through the visa program. The U.S. also claimed that measures adopted since 2009 had remedied the problems of years past and fulfilled whatever human rights obligations it arguably had to protect migrant domestic workers.

In June 2019, the ACLU and International Human Rights Clinic of the University of Chicago filed a reply noting that the IACHR had specifically addressed the U.S.’s duty of due diligence in a 2012 decision also against the U.S. concerning its failure to adequately protect survivors of domestic violence (Lenahan v. United States). The reply also highlights the ineffectiveness of the post-2009 reforms and failure of the United States to live up to its human rights obligations, through sworn statements from A-3/G-5 trafficking survivors Edith Mendoza and Faith Sakala, domestic worker advocacy and organizing groups Damayan Migrant Workers Association and National Domestic Workers Alliance, and the reporting and services provided by Ayuda, CASA of Maryland, and the Institute for Policy Studies.