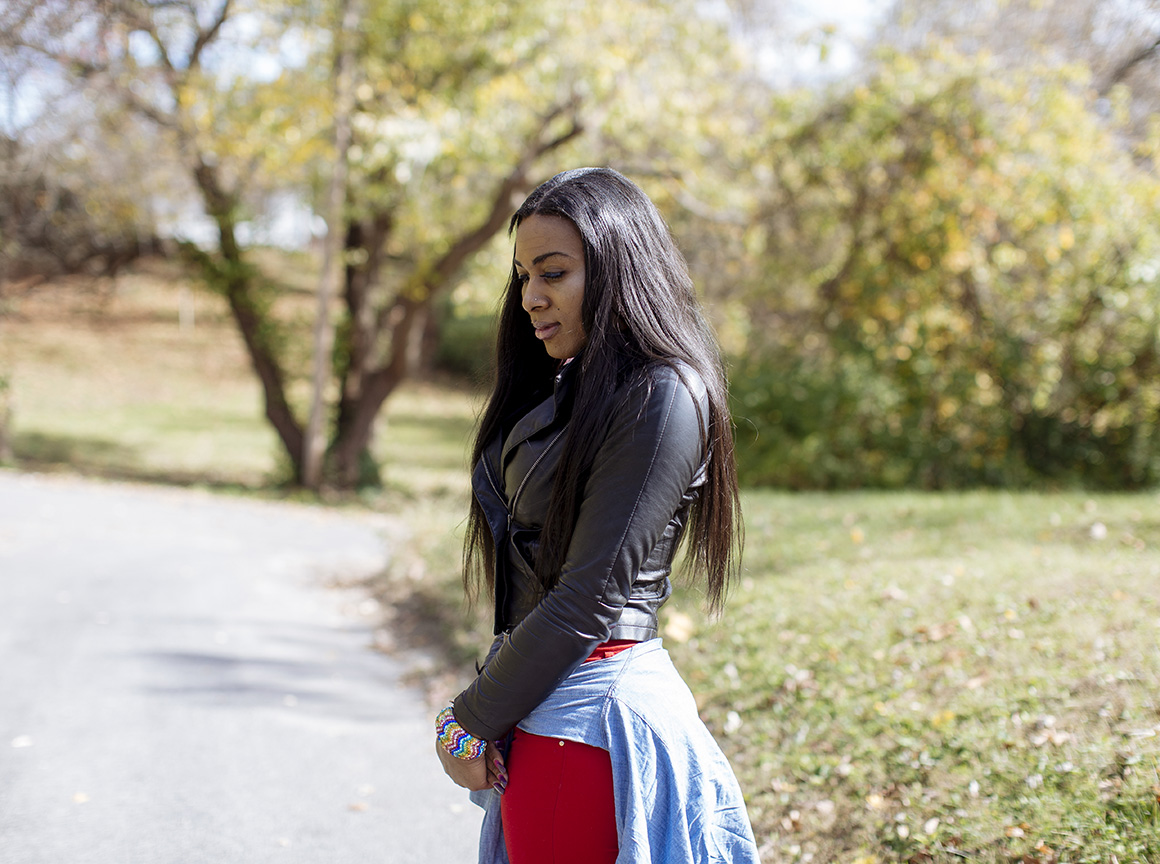 The American Civil Liberties Union and the ACLU of Iowa filed a complaint today with the Iowa Civil Rights Commission against The Drury Inn for discriminating against a Black transgender woman based on her gender identity and race in July 2015.

Meagan Taylor, a Black transgender woman, and her best friend, who is also Black and transgender, checked into the Drury Inn, a hotel in West Des Moines, Iowa, on July 13, 2015 while traveling from Illinois to Kansas City for a funeral. Despite the fact that she and her friend had made reservations and that she was a regular patron of Drury Hotels, the pair were sent a clear message that they were not welcome. Before finalizing the check-in, the front desk clerk – at the request of the general manager – asked to make a copy of Meagan’s ID even though they had already processed payment and checked her ID once. Like many transgender people, Meagan has not been able to update the name and gender on her ID so the identification listed her birth name and gender.

At some point between Meagan’s check-in and 8:30 the next morning, the Drury Inn staff called the police to report that they suspected Meagan and her friend were engaging in prostitution because they were “men dressed like women.”

Under Iowa’s civil rights law, race, sex, gender identity, and sexual orientation are among characteristics protected from discrimination by public accommodations. The law also defines gender identity as “a gender-related identity of a person, regardless of the person’s assigned sex at birth.’

As a result of the Drury’s discrimination against her, Meagan was arrested and charged with possessing her hormone pills without a copy of the prescription—which charges were dismissed. There was never evidence of prostitution, and she was never charged with it. After arrest, she was held for eight days in Polk County Jail before being bonded out, never making it to the funeral in Kansas City that she was traveling to attend.

In her complaint, Meagan said of the experience, “This ordeal was humiliating, scary and traumatizing. I felt powerless and degraded. I realized I was not welcome in a public place simply because of who I am.”

Amber Shanahan-Fricke and David Goldman of the Des Moines law firm of Babich Goldman, P.C. are ACLU of Iowa co-operating attorneys in the case.

UPDATE (6/28/16): Meagan’s complaint has been settled to the satisfaction of the parties.

I Was Arrested Just for Being Who I Am 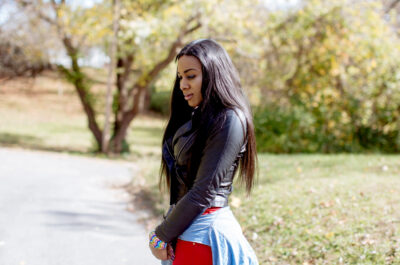