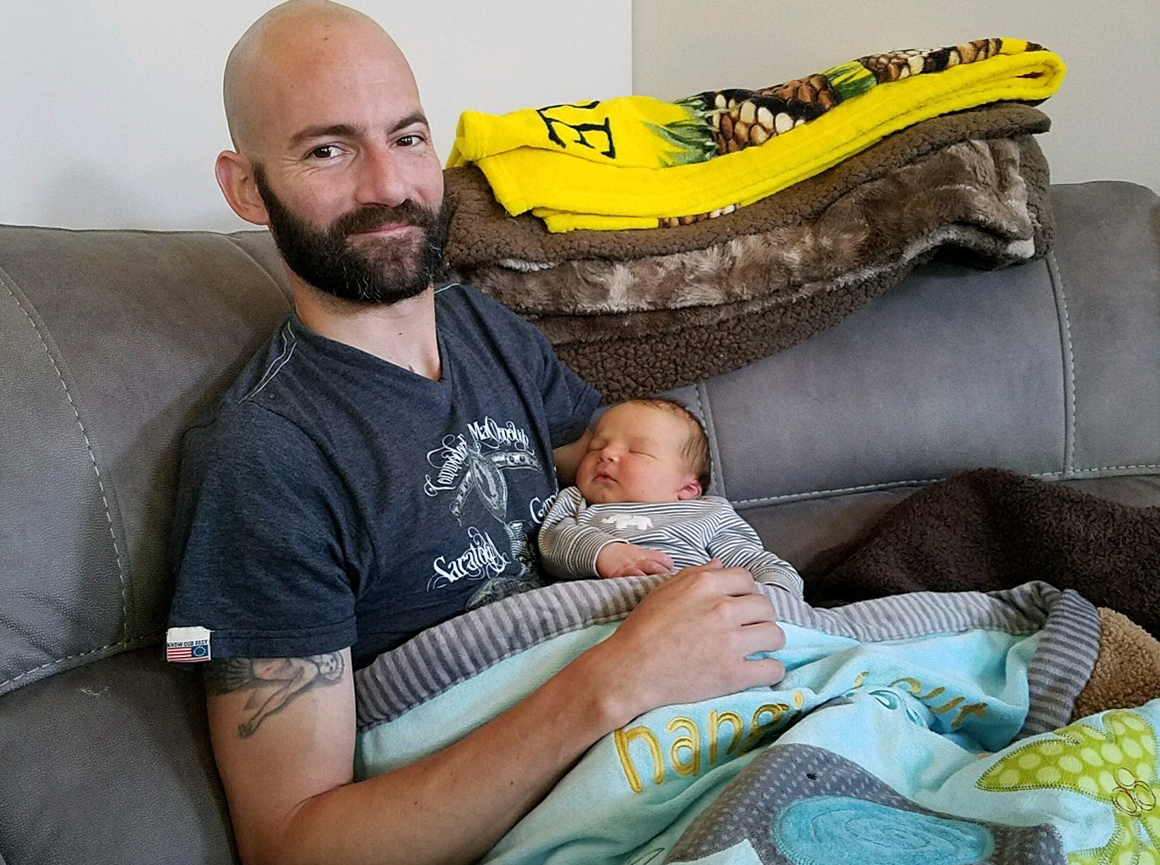 The American Civil Liberties Union, the ACLU of Ohio and the employment law firm Outten & Golden LLP today filed a discrimination charge with the Equal Employment Opportunity Commission (EEOC) on behalf of a J.P. Morgan Chase (J.P. Morgan) employee who claims the company discriminated against him and other fathers by denying fathers paid parental leave on the same terms as mothers.

Derek Rotondo, who filed the class action charge, is a fraud investigator who has worked at J.P. Morgan since 2010. He asserts that J.P. Morgan discriminates against men by designating biological mothers as the default primary caregivers, eligible for 16 weeks of paid parental leave, while presumptively considering fathers to be non-primary caretakers, who are eligible for just two weeks of paid parental leave. Rotondo is the father of two young children, including a two-year old and a newborn just nine days old.

Rotondo’s charge—which he filed on behalf of all fathers who were or will be subjected to the same discriminatory policy—alleges that J.P. Morgan’s parental leave policy violates Title VII of the Civil Rights Act of 1964, the Ohio Fair Employment Practices Act, and other state and local laws that prohibit employers from discriminating against employees based on sex or sex-based stereotypes.

I Want to Be My Child’s Primary Caregiver, but My Employer J.P. Morgan Chase Treats That as a Woman’s Job 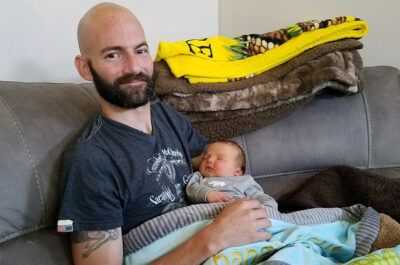 I Want to Be My Child’s Primary Caregiver, but My Employer J.P. Morgan Chase Treats That as a Woman’s Job
Support our on-going ligitation and work in the courts Donate now