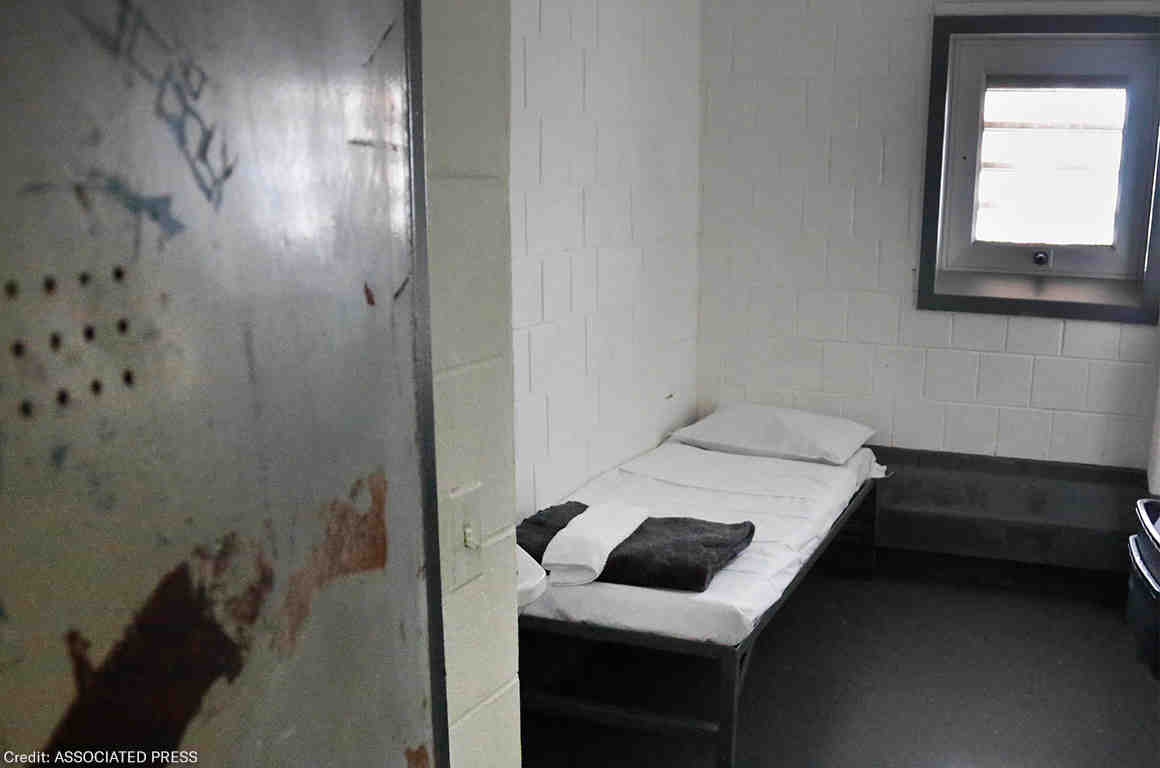 Whether a juvenile sentenced to life without parole is entitled to a new sentencing proceeding following the Supreme Court's decision in Montgomery v. Louisiana, which have retroactive effect to a previous decision prohibiting mandatory sentences of life without parole for juveniles, where it is unclear whether the original sentence was imposed under a mandatory or discretionary state sentencing scheme.

Lee Boyd Malvo was sentenced to life without parole for crimes committed as a juvenile, where he took part in the "D.C. sniper attacks" along with and at the instigation of an older man. In Miller v. Alabama, 567 U.S. 460 (2012), andMontgomery v. Louisiana, 136 S. Ct. 718 (2016), the Supreme Court held that the Eighth Amendment prohibits life imprisonment without the possibility of parole for the great majority of juvenile offenders. Relying on both cases, the Fourth Circuit concluded that Virginia must resentence Malvo.

This case concerns the proper scope of the rule announced in Miller and held applicable on collateral review inMontgomery. That determination, in turn, must be guided by a proper understanding of the retroactivity principles announced in Teague v. Lane and its progeny. The ACLU filed an amicus brief on behalf of federal courts scholars, arguing that retroactivity principles make clear that Millerannounced a substantive, not a procedural rule, holding that imposing life without parole on a class of juveniles was constitutionally beyond the substantive power of any state. To pass constitutional muster under Miller, a sentencing scheme must ensure that the sentencing authority separates the vast majority of juveniles who cannot be sentenced to life without parole from the rare irreparably corrupt individuals who can be. Because Virginia's scheme does not meet this standard, Malvo is entitled to a new sentencing proceeding at which his youth will be considered to implement that substantive rule.