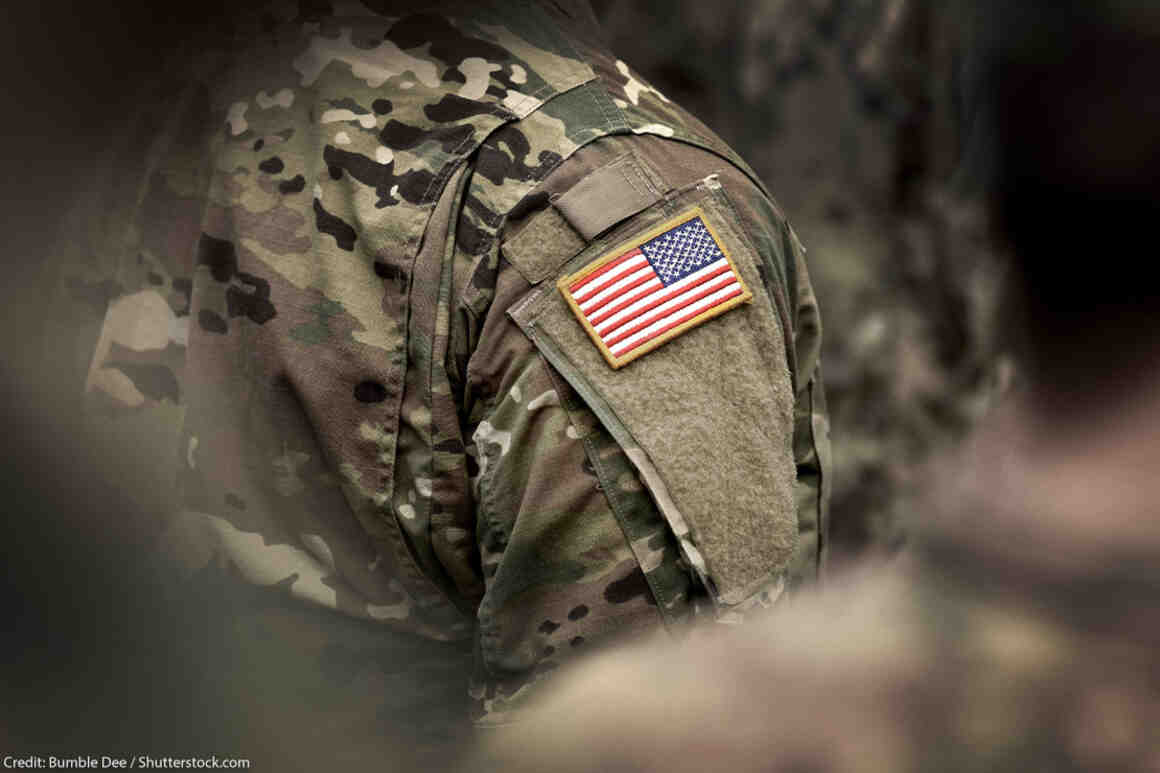 Whether the Military Selective Service Act, which allows the President to require young people to register for the draft only if they are men, discriminates on the basis of sex.

On January 8, 2021, the American Civil Liberties Union, ACLU of Texas and Hogan Lovells LLP filed a filed a petition for certiorari urging the Supreme Court to declare the Military Selective Service Act unconstitutional. The Military Selective Service Act allows the President to require young people to register for the draft — but only if they are men, and these men may face severe penalties if they fail to register. Putting an end to the men-only registration requirement would undo one of the last examples of overt sex discrimination in federal law.

The petition for certiorari was filed on behalf of the National Coalition For Men (NCFM) and two individual young men. NCFM brought this case in the lower courts, where the district court agreed that the Military Selective Service Act is unconstitutional sex discrimination. However, the Fifth Circuit reversed the ruling based on the Supreme Court’s 1981 decision in Rostker v. Goldberg, which upheld the men-only registration on the ground that women were prohibited from serving in combat roles. The military has since lifted the combat ban. The petition calls on the Supreme Court to overrule Rostker in light of those changed circumstances.

The petition is not asking the Supreme Court to require women to register for the Selective Service — it is asking the Court to declare that the men-only draft registration system discriminates on the basis of sex. Ending sex-based registration would be a significant advancement in equal protection law for men, women, and LGBTQ people.

Update: on June 7, 2021, the Supreme Court denied the petition for certiorari. In denying the petition, Justice Sotomayor issued a brief statement, joined by Justices Breyer and Kavanaugh, acknowledging that "the role of women has changed dramatically" since Rostker was decided, but explaining that it was declining to review the case in order to allow Congress more time to consider the report recently issued by the National Commission on Military, National, and Public Service recommending that the registration requirement be extended regardless of sex.

You can find the press release, relevant legal documents, and case updates below.