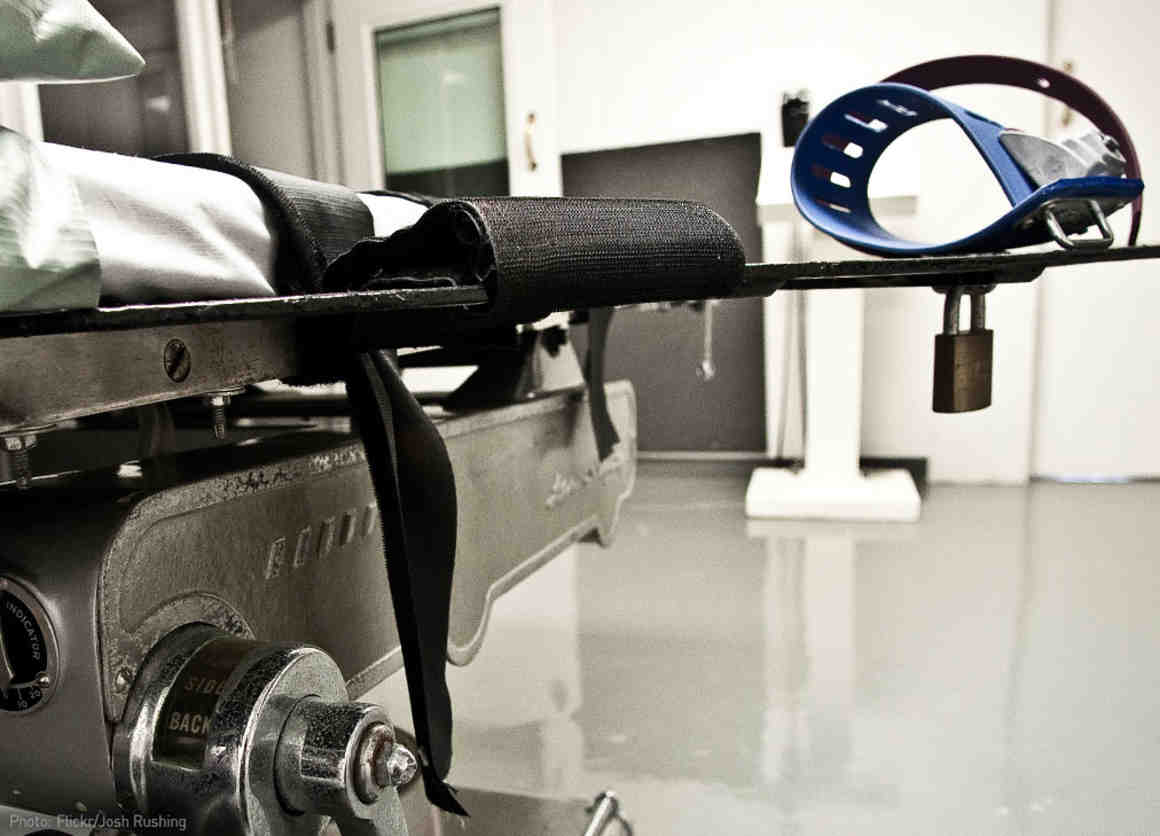 A North Carolina judge found intentional and systemic discrimination by state prosecutors against African-American potential jurors in capital cases and commuted the sentence of death-row prisoner Marcus Robinson to life in prison without the possibility of parole in April 2012. The decision is currently under appeal.

Robinson, an African-American man, was sentenced to death in Cumberland County, North Carolina, for the murder of a white person. At the time of the crime, he was barely 18 years old and became the youngest person on North Carolina's death row.

At Robinson's trial, the prosecution removed half (50%) of all qualified African American jurors from serving on the jury, but removed only 15% of white jurors. Robinson was tried by a jury with only two African Americans.

The ACLU and co-counsel challenged Robinson's sentence under the North Carolina Racial Justice Act (RJA), which allows capital defendants to present evidence, including statistical evidence, to show that racial bias was a factor in the imposition of the death penalty. Read more about the North Carolina RJA at www.aclu.org/ncrja

Update (May 30, 2017): Marcus Robinson has asked the North Carolina Supreme Court to review his case, after a lower court dismissed his case without even a hearing. A North Carolina judge had earlier found intentional and systemic discrimination by county prosecutors against Black potential jurors in capital cases at the time of his trial. The judge commuted Robinson’s death sentence to a sentence of life without parole in April 2012, but the State appealed the decision to the North Carolina Supreme Court. The North Carolina Supreme Court ruled in 2015 that the State was entitled to more time to prepare its statistical evidence, and remanded the case. On remand, rather than hold a new hearing with more time for the State’s case, the new trial court simply dismissed Robinson’s case entirely. Robinson has asked the state high court to grant review because this dismissal violates a host of constitutional protections and state laws, including those prohibiting racial discrimination in capital cases.

The Face of Exclusion and the Racial Justice Act