Our Genes, Our Data: Patients’ Right to Access their Own Genetic Information 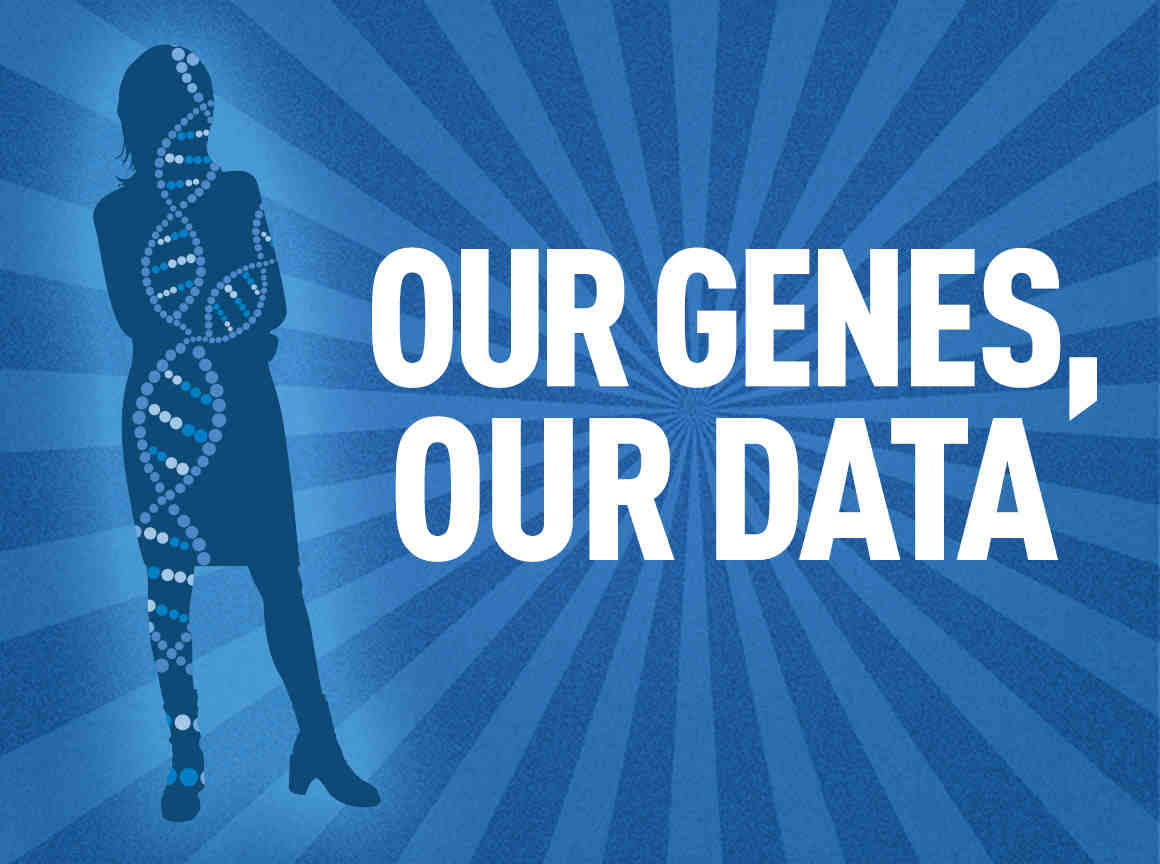 On May 19, 2016, the ACLU filed a complaint pursuant to the Health Insurance Portability and Accountability Act (“HIPAA”) with the U.S. Department of Health & Human Services (“HHS”) on behalf of four patients against Myriad Genetics, a genetic testing laboratory based in Utah. The complaint was filed by patients who have experienced cancer, including breast and bladder cancers, or who are members of families with substantial histories of cancer.

All of the patients received genetic testing from Myriad Genetics in order to determine their hereditary risk for various forms of cancer and guide treatment decisions.  The patients later filed requests with Myriad for all of their genetic information.  Myriad denied their requests in March 2016, refusing to provide any genetic information beyond what is contained in the report of the test results.  The test reports do not include information about genetic variants that Myriad has identified in the patients and classified as benign.

The patients want full access to their genetic information because they know that the understanding of genes and their variants is constantly evolving, and they want to be able to proactively monitor their own cancer risk and that of their family members as scientific knowledge and clinical interpretation of genomic information advances.  Most importantly, the patients, many of whom have uncommon genetic variants, are concerned that Myriad controls much of the data about BRCA1 and BRCA2 genetic variants in a proprietary database.  This impedes the ability of researchers to better understand whether these variants are connected with various types of cancer.  The patients want to have the option of sharing their data with the broader research community.

On May 18, on the eve of the filing of the complaint, Myriad provided the four patients with genetic information it previously withheld.  However, it did so without rescinding its prior position that patients are not entitled to this data.

The complaint asserts past and ongoing violations by Myriad of patients’ rights to access their health information under HIPAA and seeks an investigation by the HHS Office for Civil Rights, which enforces the law.

Profiles of Patients Who Filed the Complaint

In Barbara’s words:  "I saw so many family members lost to cancer.  Understanding that there was a genetic cause was a gift to our children.  It is so senseless not to share this important data outside of our family."

In Ken’s words:  "There’s a misunderstanding out there – not every BRCA1 variant is the same.  We need a deeper understanding of what each of these mutations mean and whether and how they are connected to cancer.  As a cancer patient myself, it outrages me that a laboratory could stop patients from sharing their information with the scientific community.  Who knows how more research and knowledge about this could affect other families?"

AnneMarie Ciccarella is a woman in her 50s living in New York who was diagnosed with breast cancer ten years ago.  In 2006, AnneMarie was tested through Myriad and received a test report indicating a variant of uncertain significance on her BRCA1 gene and another variant of uncertain significance on her BRCA2 gene.  Her experience with cancer led her to become a patient advocate, sitting on a number of scientific advisory boards.  AnneMarie believes that patients’ voices and perspectives should be included in all aspects of research and medical care.

In AnneMarie’s words:  "It makes me furious thinking that a laboratory is keeping my own genetic information from me.  My breast cancer treatment was a series of one painstaking decision after another, and today my mother is dealing with metastatic breast cancer.  If we want to empower patients, they should have the right to their own data so that they can keep track of new scientific developments and contribute it to research."

Runi Limary is a 39-year-old Asian-American woman living in Austin, TX, who works in the non-profit field.  She was diagnosed with aggressive breast cancer when she was 28 years old.  She obtained genetic testing from Myriad in 2007 and received a report indicating a BRCA1 genetic variant of uncertain significance.  She was told the variant had been seen in only a few other women, also of Asian descent.  She was one of the twenty plaintiffs who challenged the patenting of the BRCA1 and BRCA2 genes, resulting in a unananimous 2013 U.S. Supreme Court striking down patents on genes because they claimed products of nature.

In Runi’s words:  "I care deeply about patients being able to access their own genetic data to make the best decisions for themselves.  Knowledge is power.  I was constantly worried because of the uncertainty of my test result.  A laboratory shouldn’t be able to stop me from accessing my own data to share with researchers who could be reaching a deeper understanding of these genes.  I also know there is less data out there on people who are racial minorities.  It’s important that there be responsible, public sharing of data so that everyone who gets genetic testing receives the best medical interpretation possible."

Tania Simoncelli, Senior Advisor to the Director of the Broad Institute of MIT and Harvard

Global Alliance of Genomics & Health, with more than 400 organizational members and more than 600 individual members from around the globe Letter of Support 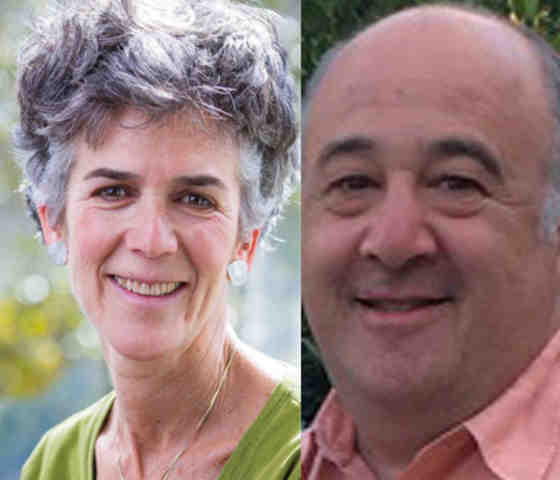 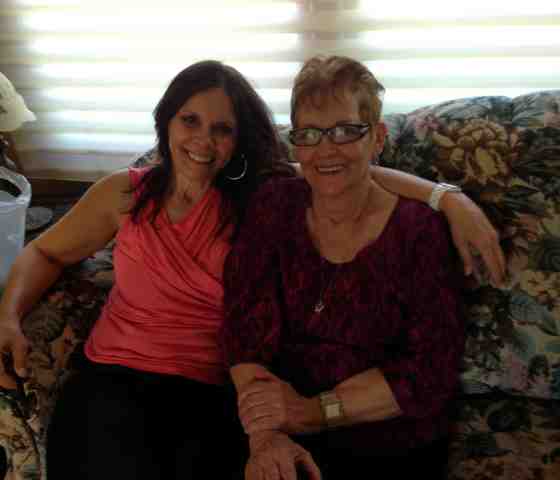 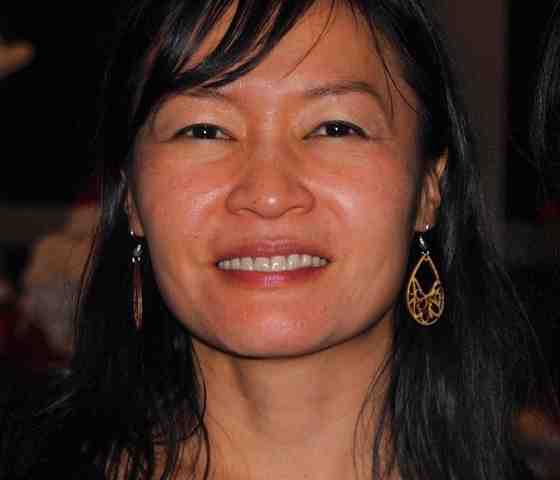