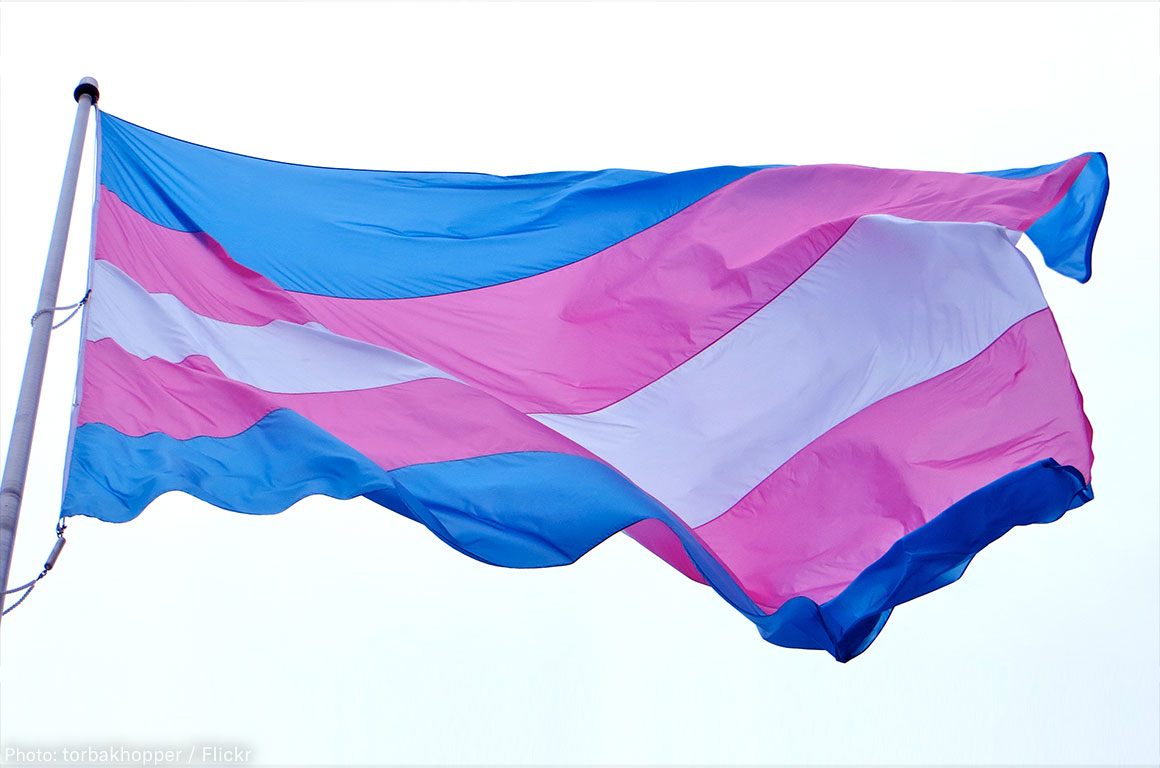 On February 20, 2018, the ACLU and the ACLU of Oregon moved to intervene on behalf of Basic Rights Oregon (BRO) in a case about transgender students’ rights. BRO seeks to defend the Dallas School District’s practice of permitting a transgender boy to use the same restrooms and locker rooms as other boys. BRO has spent over 20 years advocating for legal protections for the LGBTQ community in Oregon, and has supported transgender students and families in Dallas and beyond.

In the law suit, plaintiffs claim that a policy allowing transgender students to access facilities consistent with both their gender identity and their safety needs violates the rights of cisgender parents and students.

Claims similar to the ones being brought by the plaintiffs in this case have been rejected by other courts around the country. These claims attempt to erase the loss of dignity and other harm transgender students endure when they are forced out of the same facilities their classmates use every day. Dallas School District’s practice violates no one’s rights. But what the plaintiffs urge the court to do would unlawfully discriminate against transgender students.