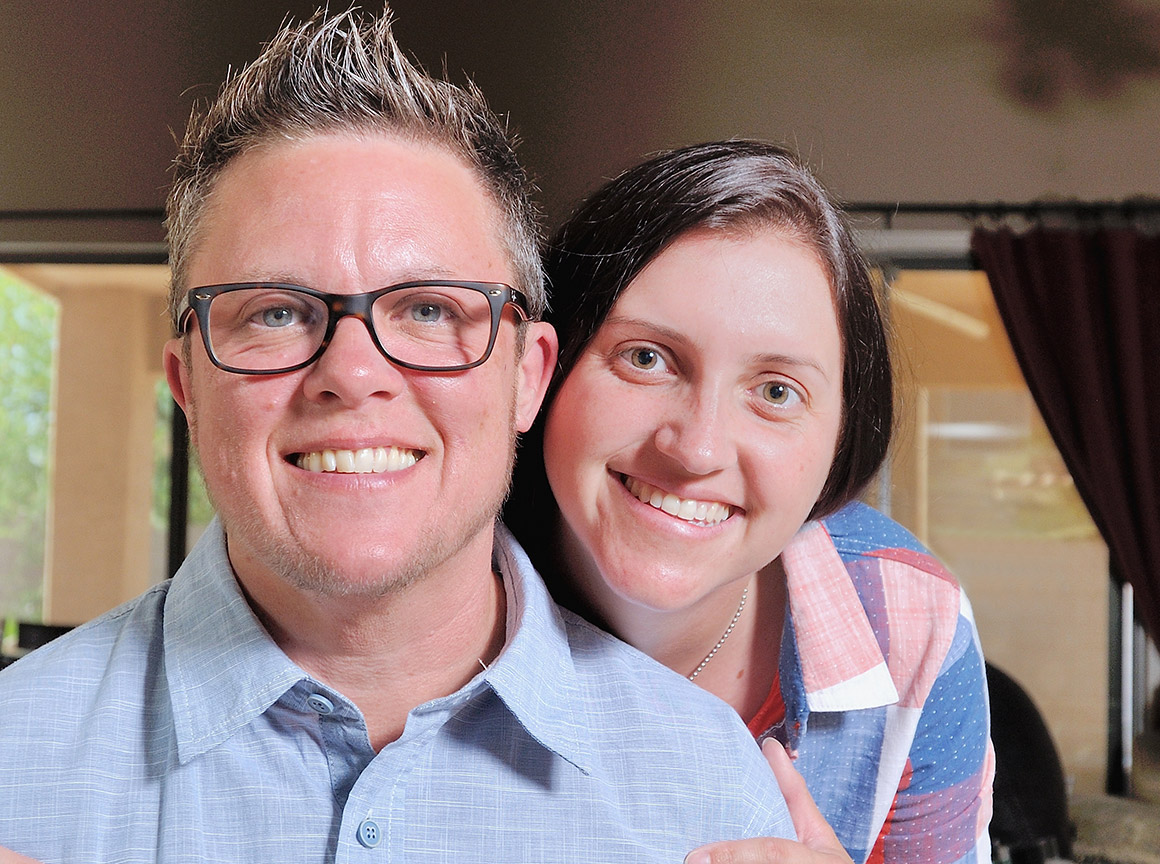 The case was filed on behalf of Joe Robinson, an operating room nurse at Chandler Regional Medical Center in Chandler, Arizona. The lawsuit challenges his employer’s discriminatory insurance policy, which contradicts widely accepted medical standards and violates federal law. The lawsuit argues that Dignity Health’s refusal to provide insurance coverage for medically necessary transition-related care discriminates on the basis of sex, in violation of Title VII the Civil Rights Act and the Affordable Care Act.

Though Robinson’s transition-related care, sometimes referred to as gender dysphoria treatment, is medically necessary, Dignity denied insurance coverage. “I was shocked when Dignity, which is supposed to be in the business of healing and holds itself out to the public as a bastion of ‘humankindness,’ told me they would not authorize insurance coverage for my doctor-prescribed treatment,” Robinson said. “All I want is the same health benefits other, non-transgender Dignity employees receive, which is coverage for medically necessary treatments.” Dignity’s denial forced Robinson to pay thousands of dollars out of pocket for treatment. “We can’t afford to get him all the care he needs, and that breaks my heart because I know that access to that care has a direct correlation to his health and happiness” says Robinson’s fiancé Melissa Mayo, a recovery room nurse at Dignity. “Joe is suing to get the health care he needs and to strike down Dignity’s discriminatory insurance policy. But you should not have to sue your employer in order to get them to do the right thing.”

The lawsuit, Robinson v. Dignity Health, was filed in the U.S. District Court for the Northern District of California. Dignity Health, which operates 39 hospitals and more than 400 care centers in California, Nevada, and Arizona, has its corporate headquarters in San Francisco.

Robinson previously filed a discrimination charge with the Equal Employment Opportunity Commission, which issued a determination finding reasonable cause to believe that the Dignity Health insurance plan discriminates against Robinson on the basis of sex and authorized him to sue the health system.