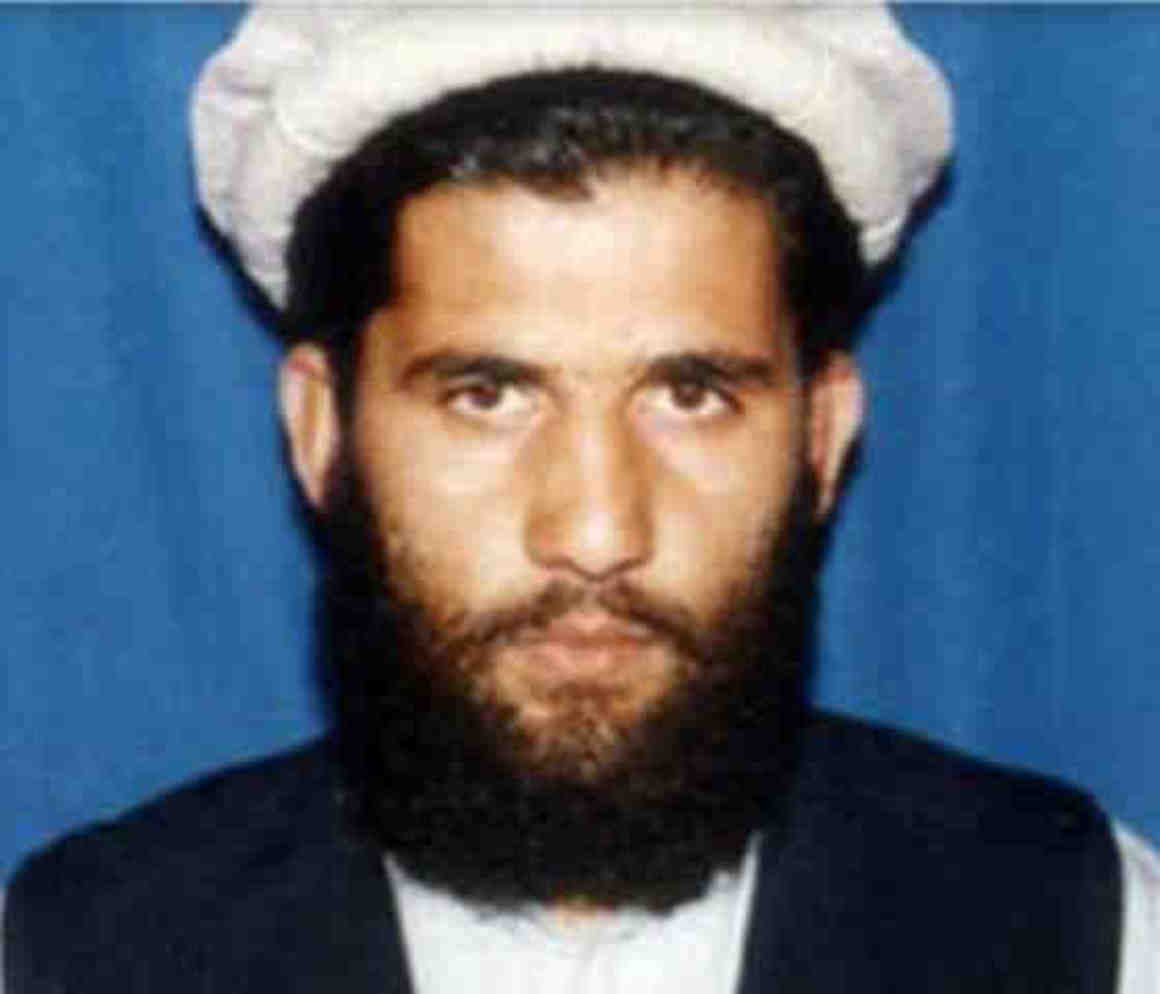 In November 2002, the CIA tortured Afghan citizen Gul Rahman to death. The CIA covered up his death for years and continues to hide information about the whereabouts of his body from his grieving family.

According to declassified CIA documents released as a result of a related ACLU lawsuit, CIA personnel subjected Rahman to abuses including forced nudity, “auditory overload,” “rough treatment,” cold showers, and sleep and food deprivation. A CIA autopsy concluded that Rahman, weakened by cold, hunger, and other forms of cruel, inhuman, and degrading treatment, died of hypothermia in a CIA-run facility.

On November 29, 2018, Rahman’s family and the ACLU sued the CIA to demand that the government release records concerning the specific disposition and location of his body, as well as any policies the CIA follows if a detainee dies in U.S. custody.

More than 16 years after Rahman died in CIA custody, the government has yet to release a single document explaining what it did to his body. Both his family and the public deserve to know the truth.