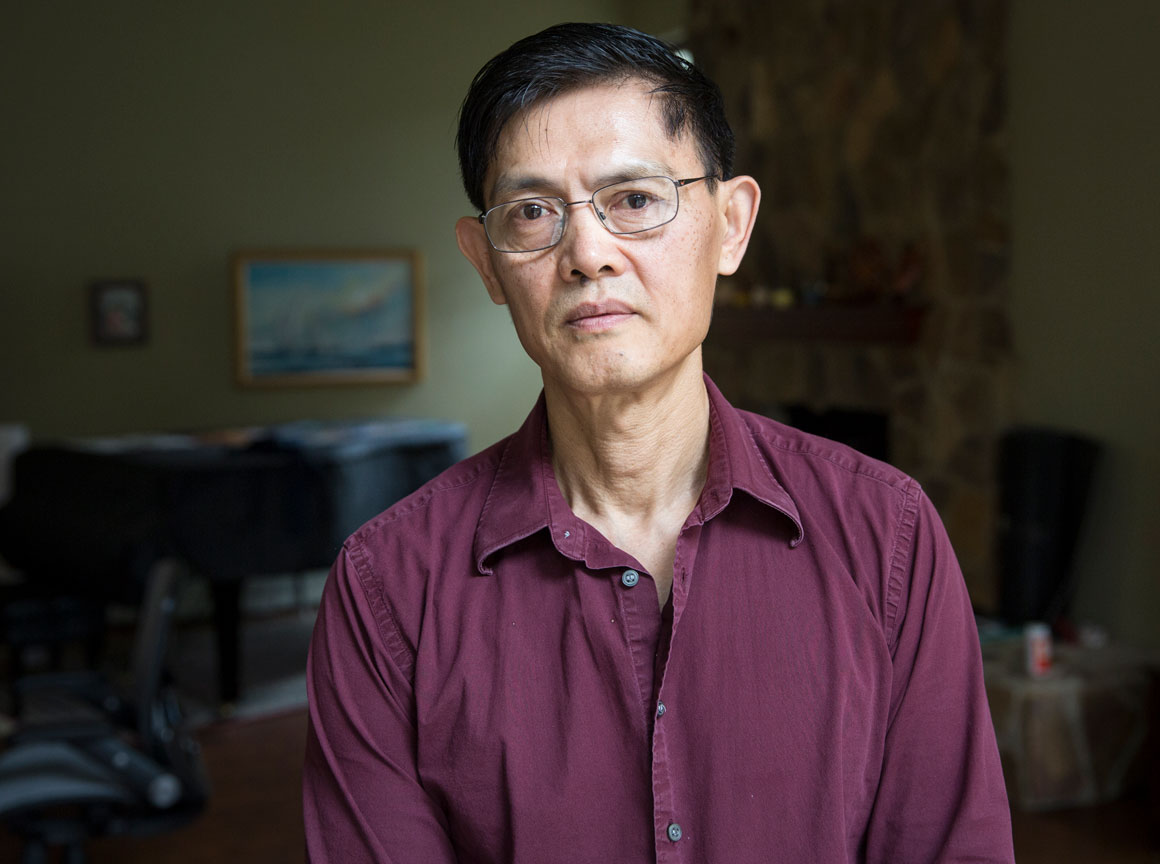 Chinese American Professor, Falsely Painted As A Spy For China, Moves Forward With Appeal Against FBI

We must secure justice for Professor Xi and other scientists who have long been harmed by the FBI’s discriminatory profiling and surveillance. 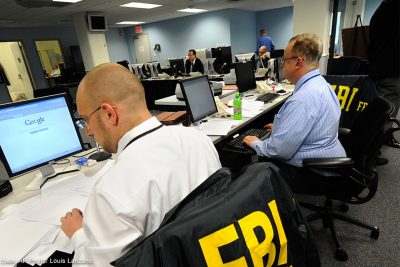 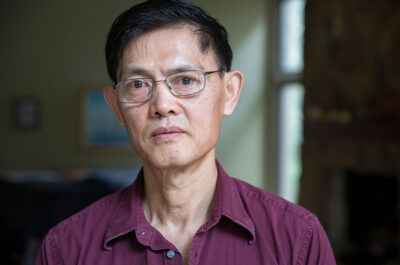 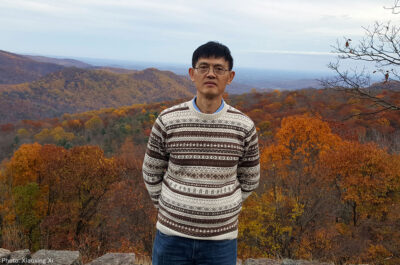