The United States incarcerates more people, in both absolute numbers and per capita, than any other nation in the world. Since 1970, the number of incarcerated people has increased sevenfold to 2.3 million in jail and prison today, far outpacing population growth and crime.

Not everyone is treated equally in the criminal justice system. Racial bias keeps more people of color in prisons and on probation than ever before. One out of every three Black boys born today can expect to go to prison in his lifetime, as can one of every six Latino boys — compared with one of every 17 white boys. Black people are also subject to pretrial detention at a higher rate than white arrestees with similar charges and history.

Here are the stories of three people whose experiences show the toll that an abusive and unjust criminal system takes on individuals, families, and communities.

Lavette Mayes is a single mother. She was arrested after a fight with her mother-in-law.  To stay out of jail before her court date, she was asked to pay a cash bail she could not afford. For lack of money, she was locked up for 14 months while waiting for her court date. In a country that says "innocent until proven guilty," cash bail renders a punishment before someone even gets a trial.

Because she couldn’t afford a pre-trial bond, Lavette lost her small business and was separated from her children. “My children were just as incarcerated as I was with me being gone,” she says. 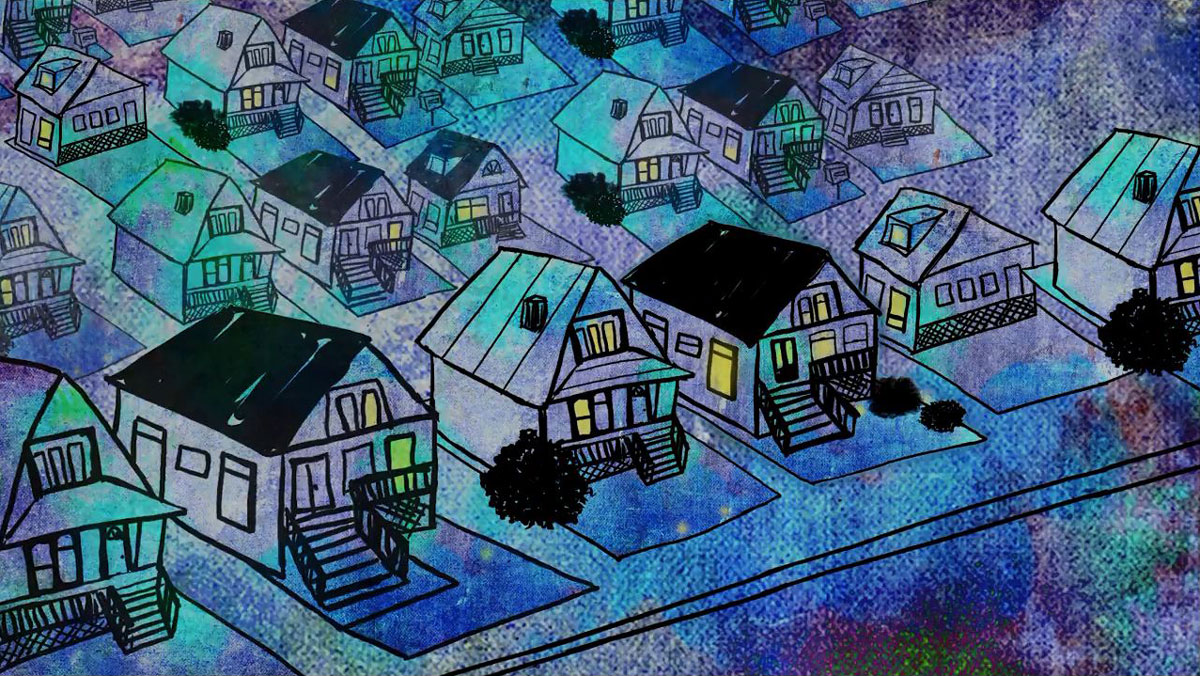 Lavette’s experience isn’t rare. On any given day, hundreds of thousands of people are locked up in jails even though they have not been convicted of a crime, and many of them are in jail simply because they cannot afford cash bail. As a result, they lose their jobs, homes, and families, regardless of guilt, innocence, or legality of the arrest. Lavette’s ordeal also speaks to another worrisome trend. Women are the fastest growing incarcerated population, with 219,000 women now in prisons and jails in the United States.

The cash bail system was originally designed to ensure that people return to court as their case progresses, but it has morphed into a for-profit system of wealth-based incarceration.

Jason Hernandez was a young man when he was locked up. The judge wanted to give him a second chance, but mandatory minimums tied his hands and forced him to sentence Jason to life without parole plus 320 years. Sentenced in 1998 for a low-level drug crime, Jason was robbed of any opportunity to turn his life around and rejoin society.

In 2011, Jason petitioned President Obama for clemency. “By that time, I had earned a reputation as a jailhouse attorney,’ Jason says. “I was advocating for other inmates. I had [also] become obsessed with trying to get my freedom, and I was in the library all day, every day filing motion after motion, brief upon brief.” He was one of the first people to receive clemency from President Obama. 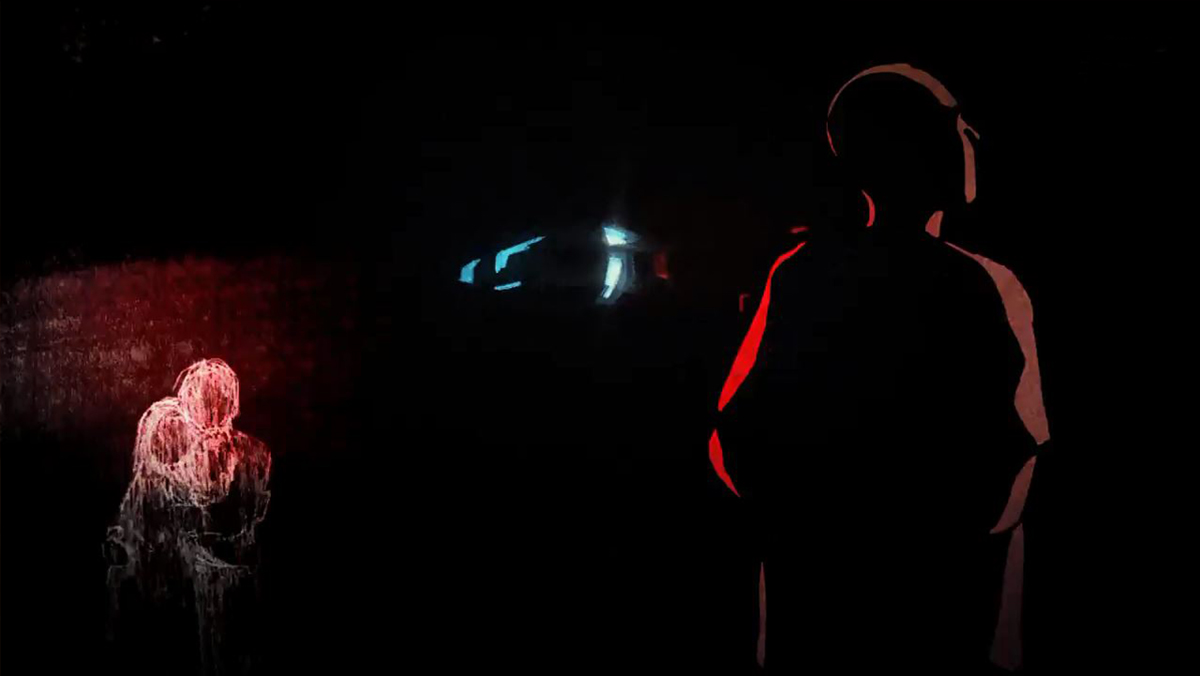 Extreme sentencing laws and practices are keeping people in prisons for far longer than ever before. The result is that more people are spending more of their lives in prison than at any point in U.S. history. Excessive sentences are not effective deterrents, and they destroy a person’s chance at rehabilitation, reunification with family, and reintegration into society. With convictions disproportionately affecting poor people and people of color, these sentences are also exacerbating extreme racial disparities in the criminal justice system and tearing vulnerable communities apart.

For Johnny Perez, returning to society and to his family after being in prison for 13 years wasn't easy. “[The] world was a different place than the one that I left,” says Johnny. “The biggest challenge was learning how to live with a family who [had] learned to live without you.”

It isn't just the changes in society, technology, and culture that formerly incarcerated people are up against. The law makes returning home from prison more difficult, too. People living with a conviction record face nearly 50,000 federal, state, and local legal restrictions — often referred to as collateral consequences — that consistently impair them from freely pursuing the American dream. Many of those hurdles make it difficult for them to obtain basic necessities to survive, including employment, education, and affordable housing. 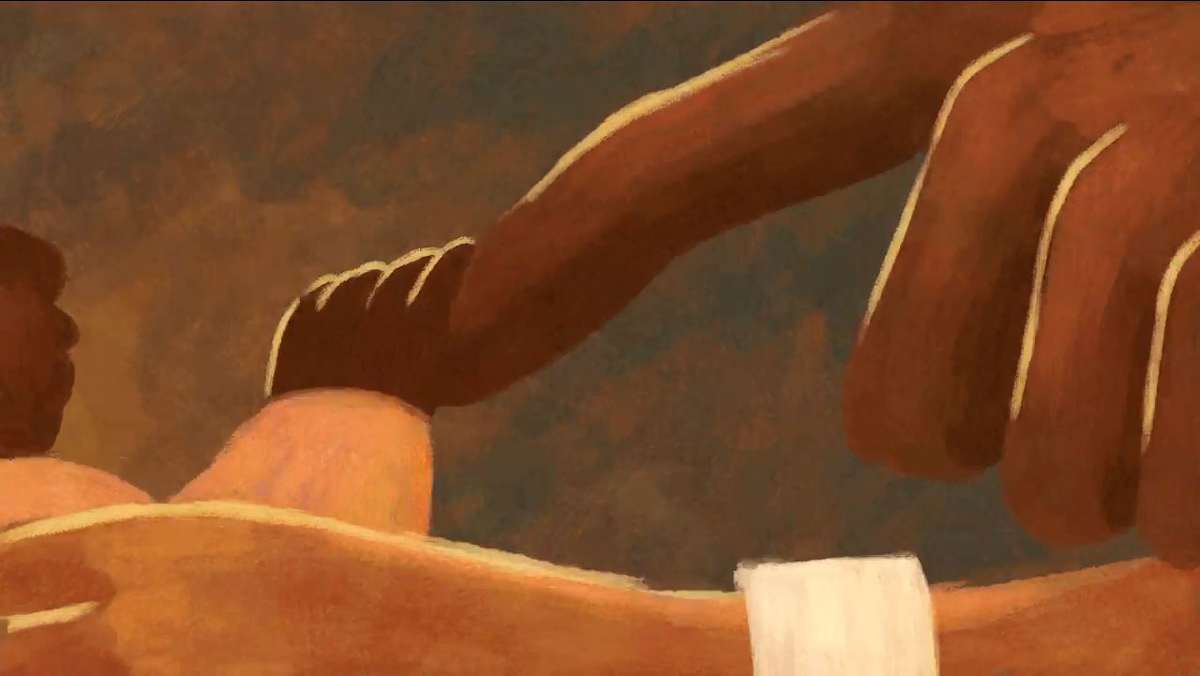 These collateral consequences drive re-arrest and significantly contribute to extraordinary high rates of recidivism. Each year, 650,000 men and women nationwide return from prison to their communities. About half of them will return to prison within a matter of years. Because of the pervasive culture of legalized discrimination aimed at people living with a criminal record, nearly 75 percent of formerly incarcerated people are still unemployed a year after release.

Rather than help formerly incarcerated people get the health care, training, and education they need to regain their livelihood, the lack of meaningful resources makes it more likely that they will wind up back in the criminal justice system soon after they've left it.

The fight for reform to end mass incarceration is a state and local issue. That’s why the ACLU Campaign for Smart Justice works in all 50 states to push for reforms on bail, sentencing, prosecutorial practices, and parole. The campaign is also working to lessen the barriers formerly incarcerated people face as they reenter their communities and to combat racial disparities in the criminal justice system.

LEARN ABOUT THE CAMPAIGN FOR SMART JUSTICE