Stop Incarceration for Profit in Your State 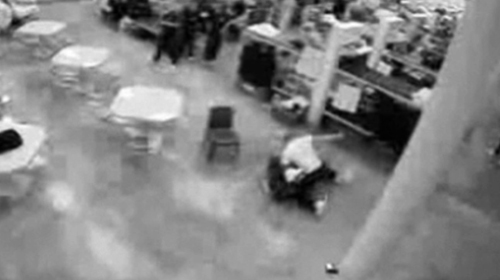 If you live in one of 48 states, right now there’s a proposal sitting on your governor’s desk from a company called Corrections Corporation of America (CCA). That for-profit corporation is offering to buy and run prisons across the nation. In exchange, states must agree to keep the prisons at least 90 percent full. Two articles in USA Today examine the ethical concerns raised by the proposal.

America already has a problem with mass incarceration, and handing over our prisons to corporations that profit from keeping them full will only make it worse — not to mention turn the priorities of the corrections system upside down.

And, since private prisons thrive from keeping the bottom line low and their profits high, they have an incentive to cut corners — meaning lower-paid, less experienced staff and little accountability. The results can be troubling: in 2008, a study by the Idaho Department of Corrections found that the CCA-run Idaho Correctional Center (ICC) had four times as many prisoner-on-prisoner assaults as Idaho’s other seven prisons combined. In 2010, we filed a lawsuit challenging the culture of violence at ICC. More than 100 assaults were occurring every year at ICC, including this one captured on a video camera that

occurred two months before our suit was filed, a brutal inmate-on-inmate beating as guards and staff stood idly by: 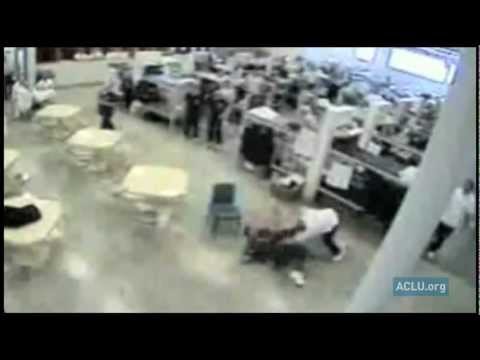 The company that runs that prison now stands ready to buy the prisons in your state, and to keep as many of your fellow citizens locked up as possible. A broad coalition including the ACLU, the Teamsters, the NAACP and several faith groups have already urged governors to reject the offer. Now you can too: go here to take action.

Defending freedom and justice all across America is up to all of us. It’s time to stop the prison takeover before it starts.