In Florida, the Racist War on Drugs Rages on 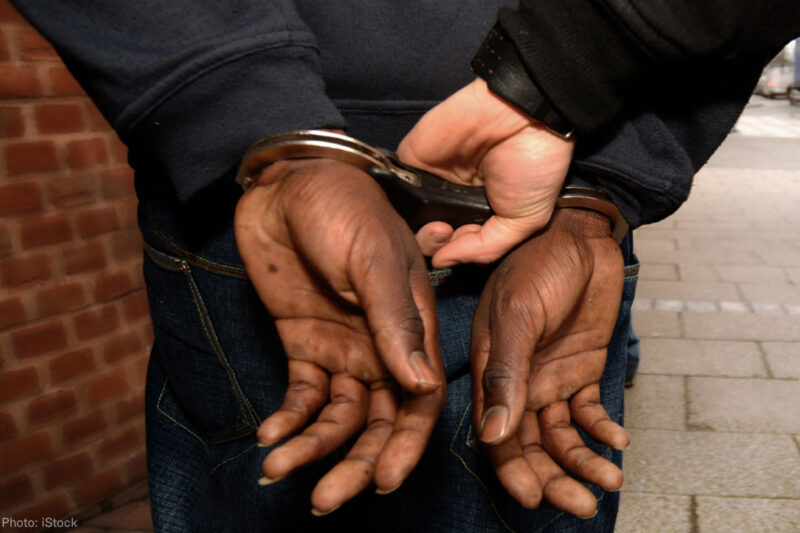 A new report from The Sarasota-Herald Tribune has found that drug enforcement in Florida treats Black people much more severely than white people. This follows a Tribune report in 2015 exposing prejudice in Florida’s sentencing practices, showing that Blacks are punished with significantly longer prison sentences than whites convicted of the same crimes with similar facts.

Disturbing? Absolutely. Unjust? Completely. Surprising? Not at all.

The results of the Tribune’s investigation are sadly expected in America because the drug war has been a war against people of color since its inception decades ago. Data, studies, reports, and court decisions on stops, arrests, charges, pleas, and sentencing reach the same shameful conclusion: Blacks are treated far more harshly than whites.

The report found that in drug cases, Black people spend two-thirds more time behind bars than white people. Blacks were almost three times more likely to be charged with committing crimes in “drug free” zones than whites , which enhances the severity of a sentence. Again unsurprisingly, Black people account for two-thirds of such enhanced convictions statewide. This is partly because in many urban areas, schools, churches, and public housing are closely spaced, such that entire Black communities – and not by coincidence – are deemed “drug free” zones in which drug offenses are subject to more draconian punishments.

These racial disparities in the state continue to persist in the face of an opioid crisis that has had a particularly destructive impact on white Floridians. Eighty-three percent of deaths from opioid overdose in Florida are of whites — which mirrors nationwide data — yet drug law enforcement falls heaviest on Blacks, demonstrating just how deeply the racist roots of the drug war run.

The cause of such disparities lies not only with judges’ abuse of their sentencing power but with prosecutors’ abuse of their charging discretion. Prosecutors are less likely to seek drug-free zone sentencing enhancements and mandatory minimum sentences, and more likely to dismiss charges, in the cases of white defendants. Put another way, prosecutors are more likely to seek harsher sentences and go forward with cases against Black defendants.

This new data backs up the hard truth that the war on drugs is still raging in America, it is still racist, and it is still disproportionately devastating communities and people of color. In 2013, the ACLU published a national report on marijuana arrests and found that Blacks are almost four times more likely to be arrested for marijuana possession than whites despite comparable usage rates. The report called for the legalization of marijuana across the country.

The racial injustice of the drug war is a primary reason the ACLU has called for an end to drug prohibition and demanded public health and economic solutions to what is a public health crisis. But beyond racism, the drug war itself has been a catastrophic fiasco. It has wasted billions of dollars, helped fuel the incarceration of millions, and caused devastating harm to people of all races. It has done this while failing to reduce drug abuse.

Several countries have already ended their wars on drugs, the best known of which is Portugal. Following drug law reform, overdose deaths dropped more than 85 percent in Portugal, which has the lowest drug mortality rate in Western Europe. Per one million people, there are 364 drug-related deaths every year in America. In Portugal, there are six per million. Enough said.

While ending the drug war won’t end other manifestations of racism in the criminal justice system, it will remove one of the system’s most frequently used and abused tools to harm and overcriminalize communities of color. Fighting for racial justice means reforming the criminal punishment system, and that has to include ending the war on drugs.