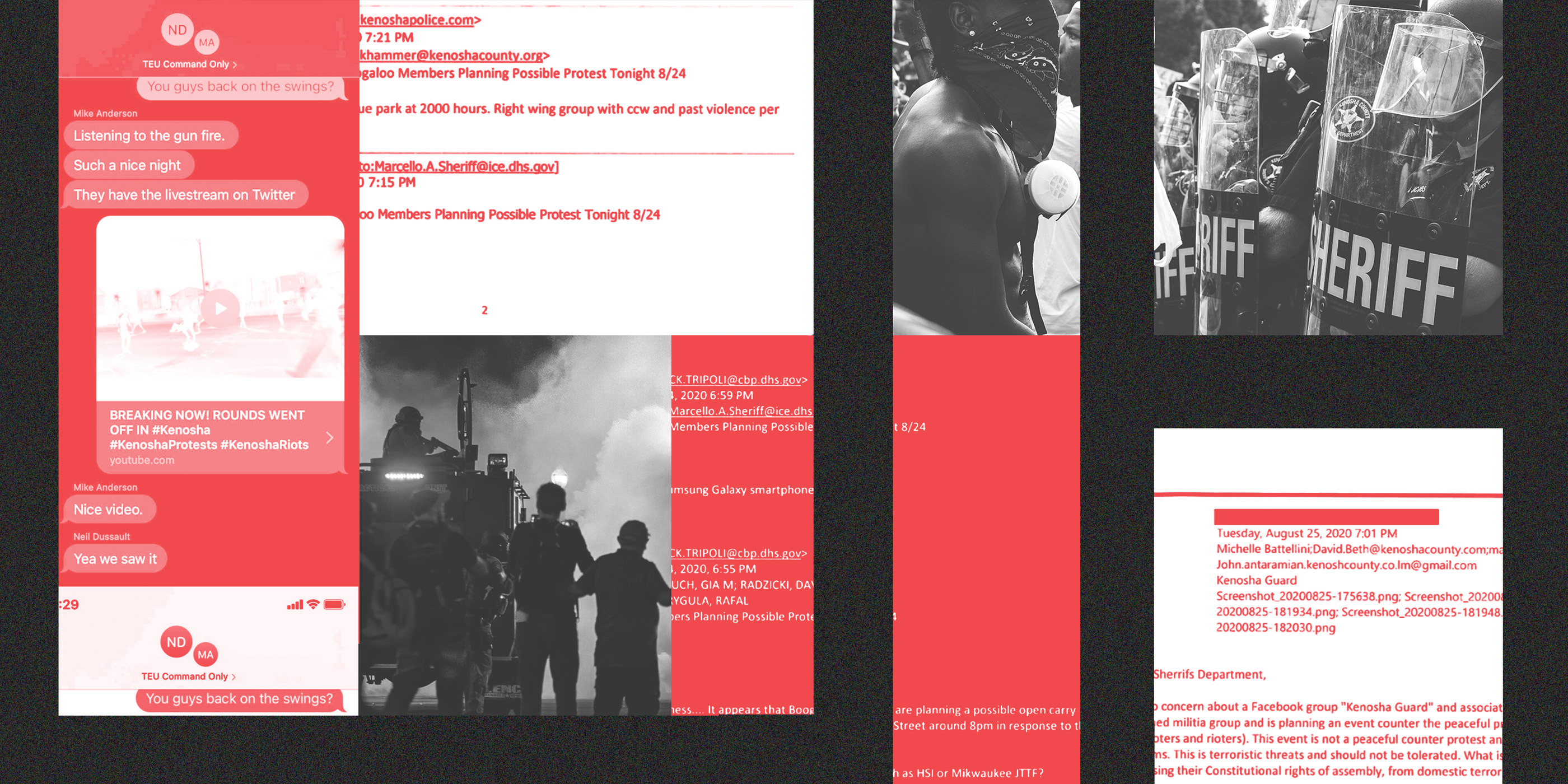 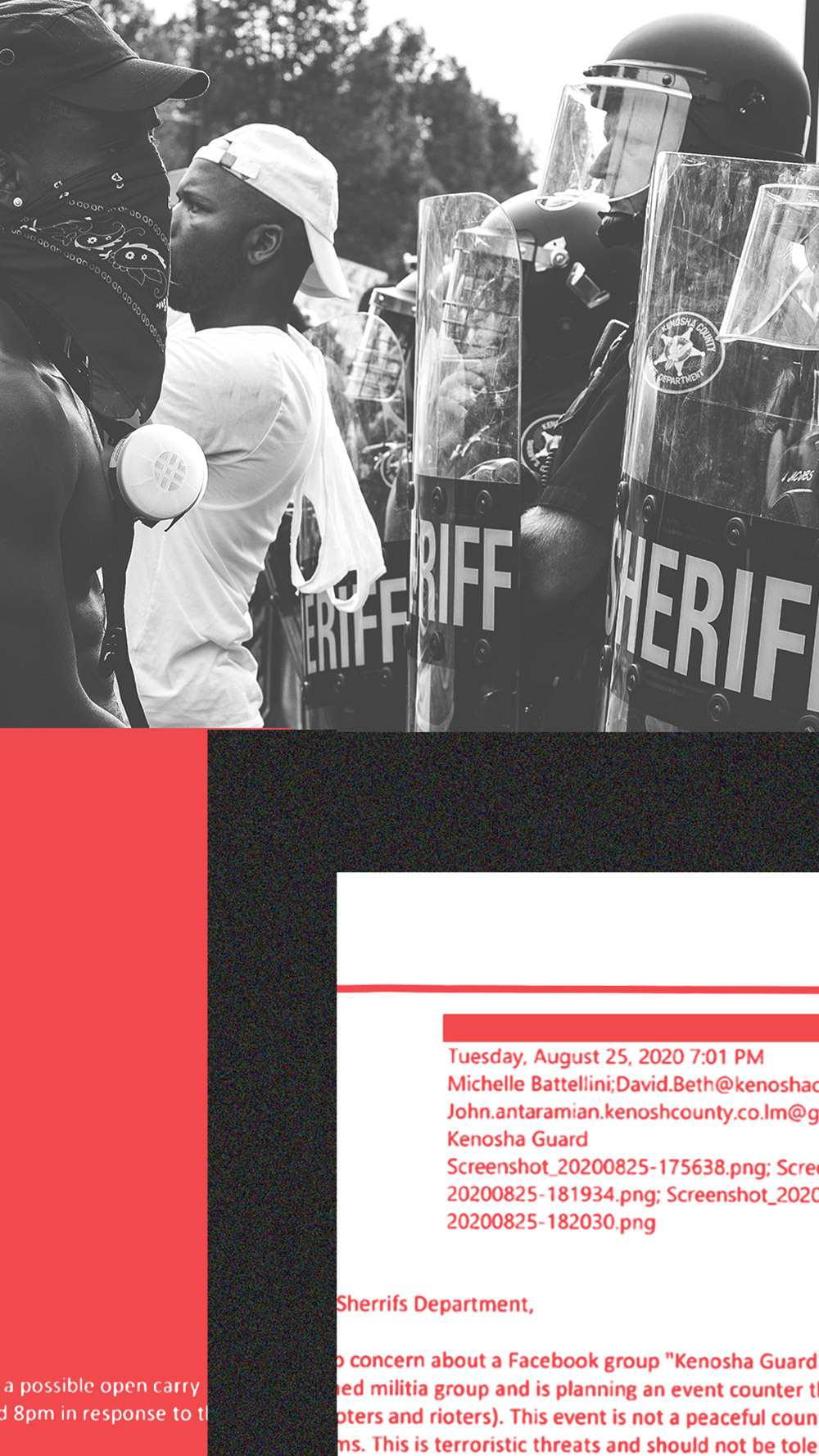 On August 23, 2020, a white officer in the Kenosha Police Department shot Jacob Blake, a Black man, in the back, leaving him paralyzed. Protests erupted in the Milwaukee, Wisconsin suburb, and two nights later, Kyle Rittenhouse shot and killed two people and injured another amidst the unrest. More than 40 different local, state, and federal law enforcement agencies descended on the suburb of Milwaukee that summer night. While Rittenhouse’s high-profile trial was monitored by people across the country, the underlying role of law enforcement and their interactions with right-wing militia groups has drawn less attention.

To better understand what happened that night and how we can prevent such tragedies in the future, a team from the ACLU and the ACLU of Wisconsin launched an investigation. The team filed dozens of public records requests to local, state, and federal law enforcement agencies; reviewed more than 800 records and 50 hours of video footage; and conducted more than 40 in-depth interviews with community members. The ACLU published an analysis of the actions — and inaction — of Kenosha law enforcement in that 72-hour period. Here’s a look at the events that unfolded on August 25, 2020.

Our findings reaffirm that law enforcement not only failed to protect protestors, but actively put them in harm’s way by enabling and encouraging predominantly white, right-wing armed civilians and militia groups that night. These actions escalated tensions, heightening rather than diffusing a situation that would ultimately turn deadly.

To see all of the public records we retrieved during our investigation, click here.