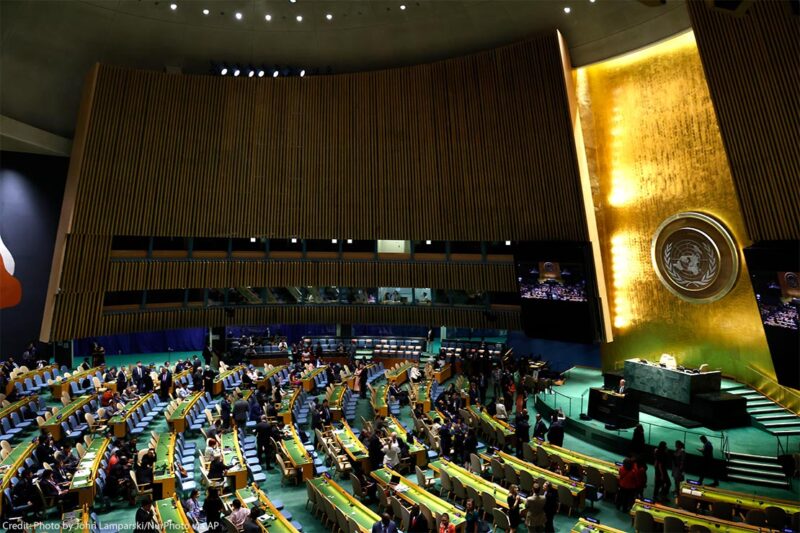 On Tuesday, 18 independent human rights experts who serve on the UN Committee on the Elimination of Racial Discrimination issued a scathing report on the U.S. government’s racial justice record. High on the committee’s list of concerns over U.S. immigration practices is ICE’s 287(g) program — a program so concerning that the committee called on the administration to end it.

The committee, established after the UN racial discrimination treaty went into effect in 1969, monitors whether countries are implementing and complying with racial justice obligations set forth in the treaty. Building on documentation from the ACLU and Human Rights Watch, as well as groups such as Haitian Bridge Alliance and the Black Alliance for Immigrant Justice, members condemned “the persistence of the practice of racial profiling by law enforcement officials, including from the Customs and Border Protection and the Immigration Customs Enforcement (ICE).”

UN members condemned “the persistence of the practice of racial profiling by law enforcement officials, including from the Customs and Border Protection and the Immigration Customs Enforcement (ICE).”

At a hearing in Geneva earlier this month, committee members pressed Biden administration officials to explain their failure to end racist immigration practices, citing the 287(g) program for “indirectly promot[ing] racial profiling”. Their pointed exchange was unprecedented for the administration. In Congress, no representative has ever pressed Biden officials over the continued pain felt by America’s immigrant communities, to this degree. But that needs to change.

The 287(g) program, which taps more than 700 officers at 142 state and local law enforcement agencies around the country to help ICE identify, detain, and deport immigrants inside the United States, is inextricably tied to racial profiling, a practice that violates the Constitution and human rights law. Being in the business of immigration enforcement leads local law enforcement to target immigrants for minor violations and pretextual arrests, generating book-ins to local custody that can then lead to deportations. Local law enforcement use “foreign-sounding” last names, place of birth, or racial appearance as a reason for stops, investigation, and arrest.

As the ACLU documented in an April 2022 report, racial profiling has flourished in the places where the 287(g) program is in place. In Davidson County, Tennessee, the arrest rates for Latinx individuals driving without a license more than doubled after it joined the 287(g) program. In one notorious Davidson County case, a pregnant woman charged with driving without a license was shackled to her bed during labor. Available data shows that a high percentage of people arrested by 287(g)-deputized officers were charged with minor traffic violations, suggesting pre-textual arrests and racial profiling — 83 percent, for example, in Gaston County, North Carolina.

One result of this racial profiling by 287(g)-designated state and local officers is race-based federal immigration enforcement. While ICE’s failure to track 287(g)-related arrests undermines our efforts to gain a full picture of the program, we know from news reports, civil rights litigation, and testimonials that the racial profiling practices of state and local law enforcement officers are putting disproportionate numbers of Black and Brown immigrants into the deportation pipeline. By facilitating this racial profiling, the 287(g) program contravenes the stated intentions of the Biden administration to advance racial equity across federal agencies.

As the ACLU documented in an April 2022 report, racial profiling has flourished in the places where the 287(g) program is in place.

This isn’t the first time the UN Committee has called on the U.S. government to end the 287(g) program — it also did so in 2014 during the Obama administration. By then, it was already clear that the decade-old program was a vehicle for racist law enforcement officials to harass immigrants. The program was never about public safety, it was about “a change in demographics,” according to NYU Law School Professor Alina Das. As the program initially grew, FBI and census data showed that 61 percent of new 287(g) partner localities had violent and property crime indices lower than the national average, while 87 percent had experienced a growth in their Latinx population that outpaced the national average. Johnston County Sheriff Steve Bizzell, a leader of the North Carolina Sheriffs’ Association who helped broker a deal to increase his state’s participation in the 287(g) program in the late 2000s, acknowledged his goal was to reduce if not eliminate the immigrant population of his county, complaining that “Mexicans” were “breeding like rabbits.”

By the end of the Obama administration — following damning Department of Justice civil rights investigations that spurred reform — only 34 local agencies remained in the program. Yet today, following the Trump administration’s five-fold expansion of it, the Biden administration is overseeing a 287(g) program with more than 140 state and local law enforcement agency partnerships nationwide. Our report found that more than half of participating sheriffs have records of anti-immigrant, xenophobic rhetoric; and at least 65 percent have records of a pattern of racial profiling and other civil rights violations. 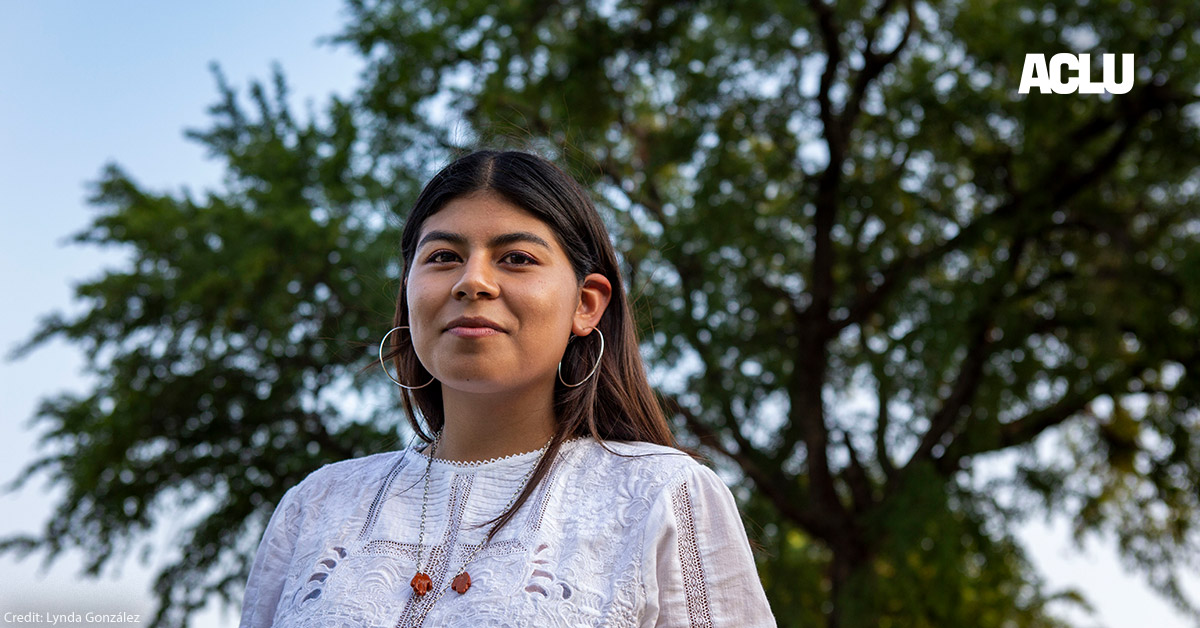